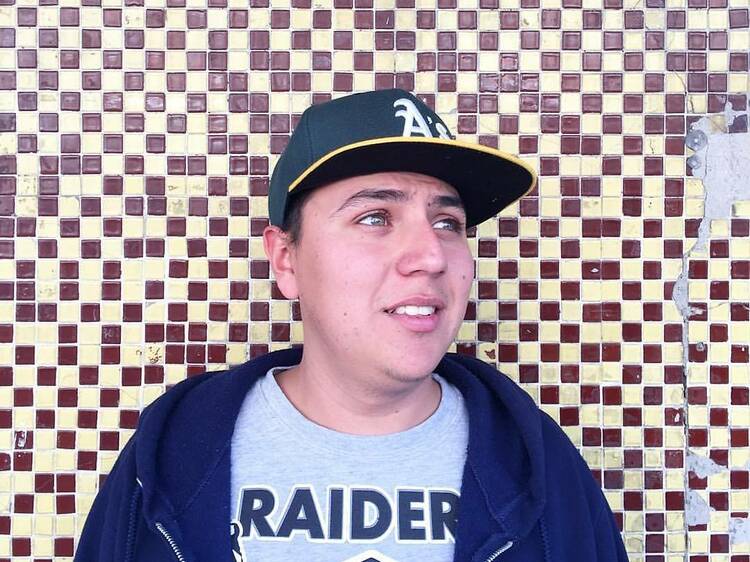 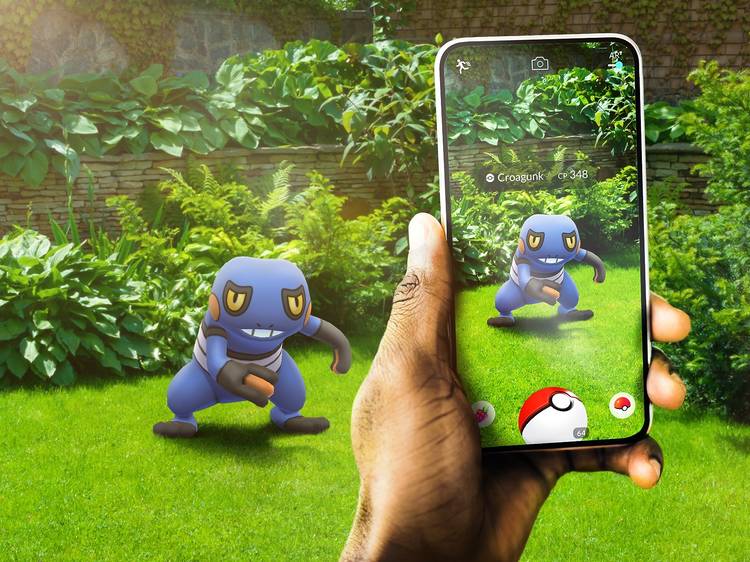 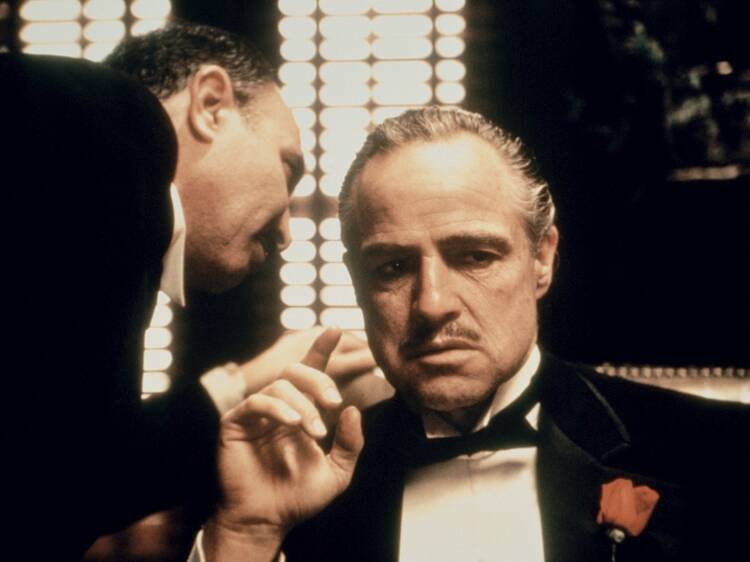 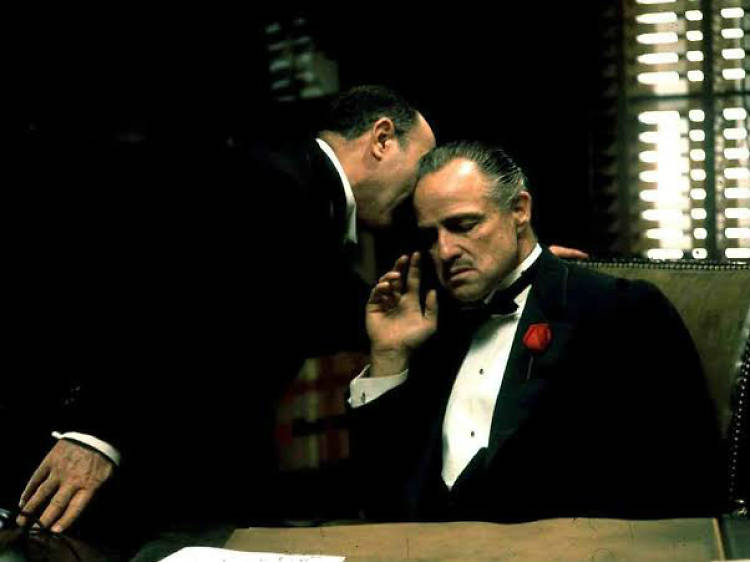 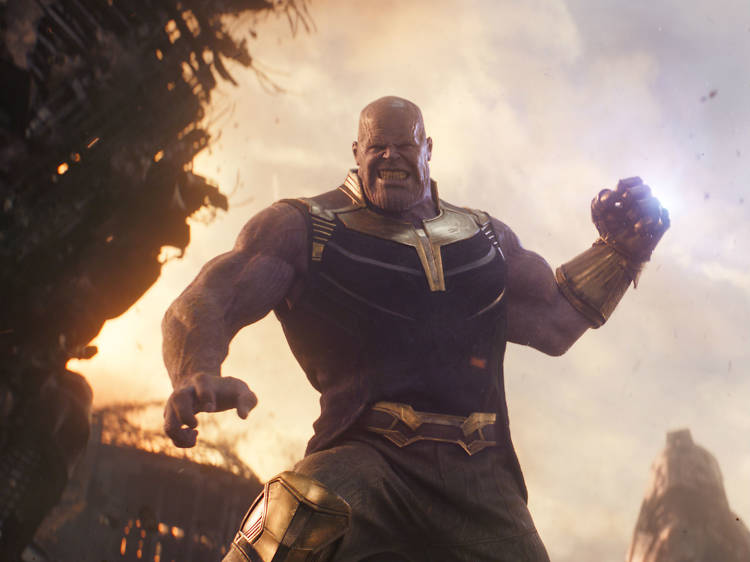 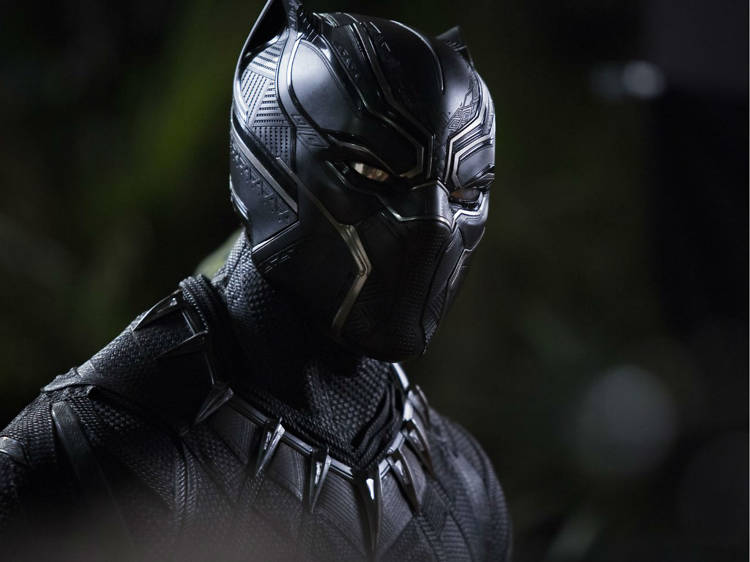 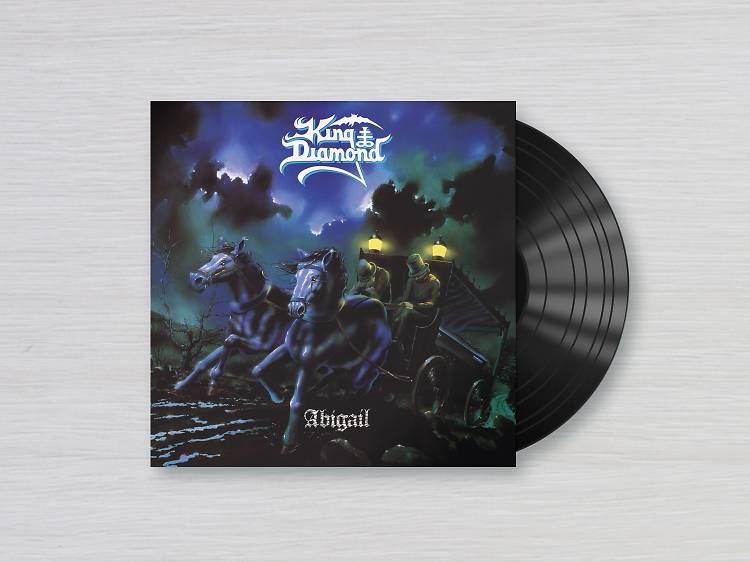 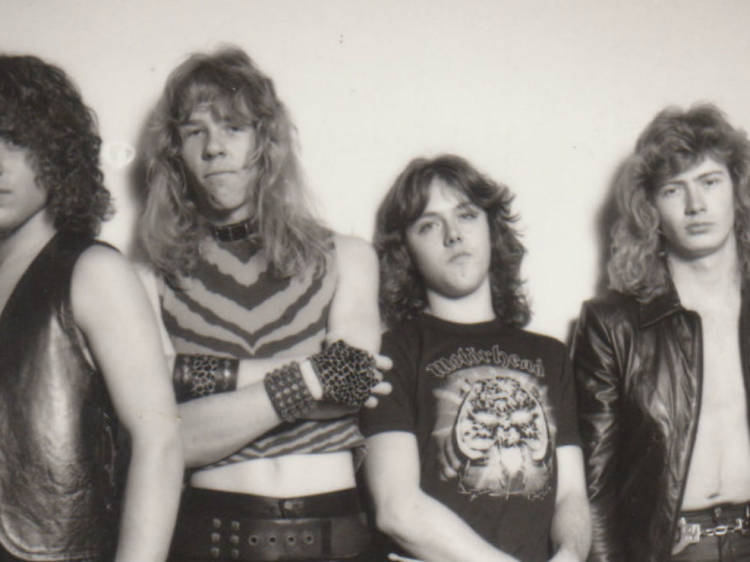 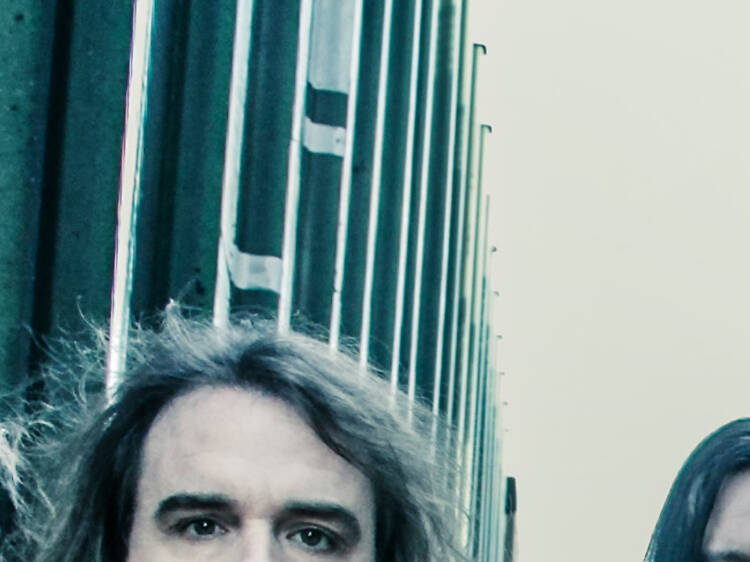 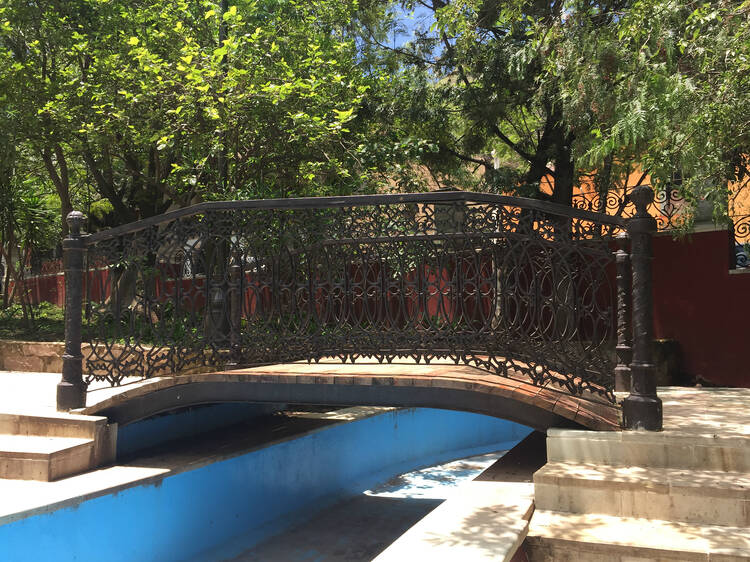 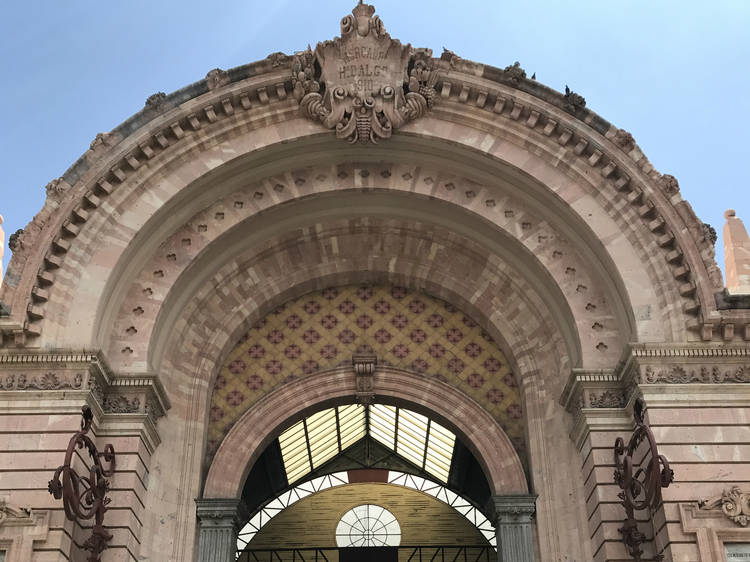 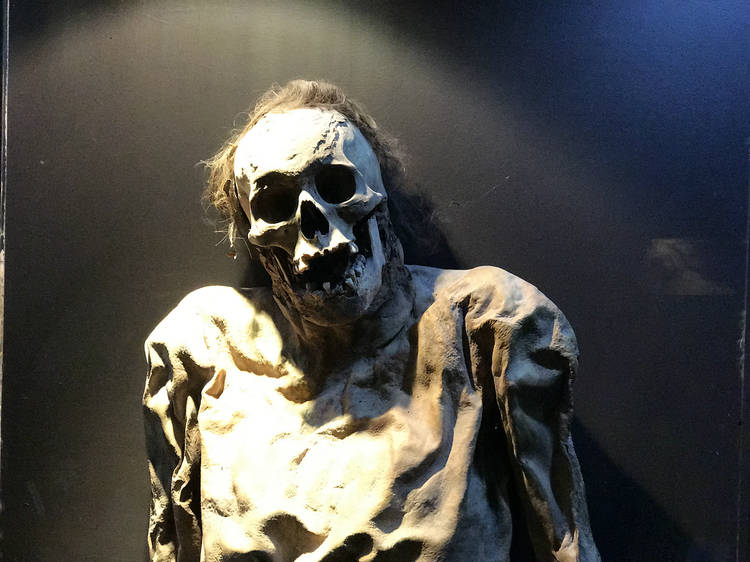 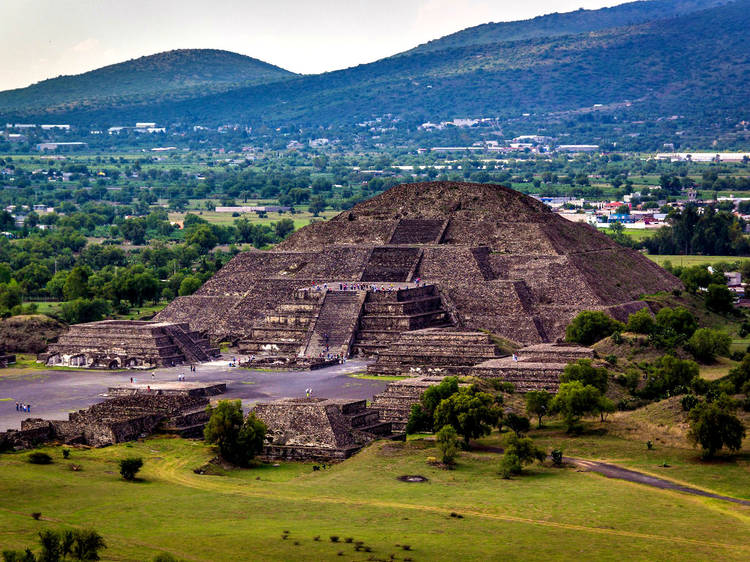 One of Mexico’s most famous tourist sites is the la Zona Arqueológica de Teotihuacán, a majorly important ancient Meso American city, located northeast of the Valley of Mexico. With more than 264 hectares including impressive constructions like la Calzada de los Muertos, la Ciudadela, el Templo de la Serpiente Emplumada and las Pirámides del Sol y la Luna. There’s also two excellent cultural centers which were constructed after the excavation: El Museo de la Cultura Teotihuacana and el Museo de Murales Teotihuacanos Beatriz de la Fuente, which contains painted murals that were salvaged from the area. The importance of Teotihuacán, which in Náhuatl means “where men become gods,” is based on its geographic setting. Inhabitants of other cities in the region, like Tenochtitlán and Tlaxcala, used it as a meeting point, which resulted it in becoming an important trade center for the region. During the Porfirio Díaz era, the government created a Inspección General de Monumentos, an institution that was in charge of conserving archaeological zones, and in 1886 began the official exploration of Teotihuacán, with its final recovery being presented in 1910, just in time to celebration Mexico’s 100th anniversary of independence.  If you want to visit, we recommend that you take a bus from the Central del Norte statin or the Turibus that you’ll find in the Centro. The price of the trip varies depending on the bus company. But one thing is for certain: It’s best to go during the week, when 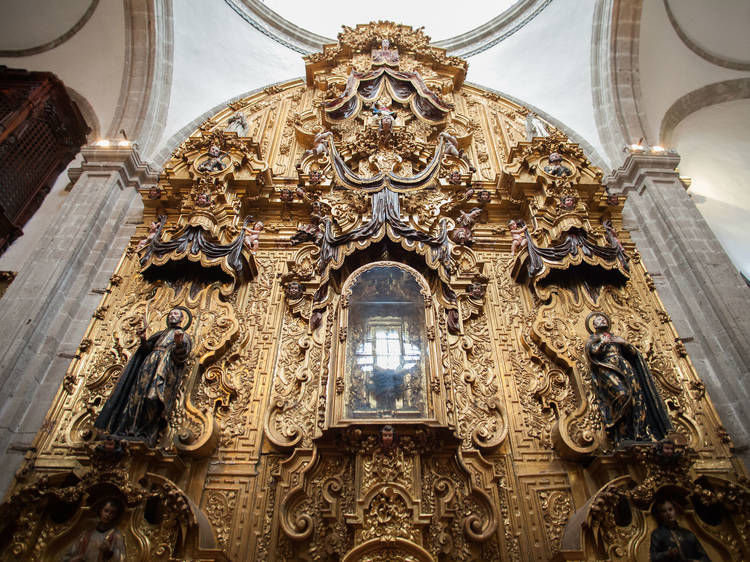 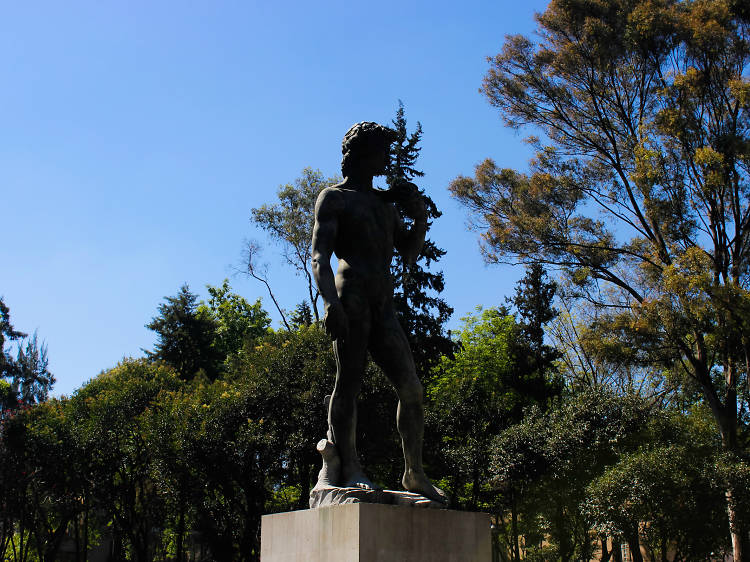 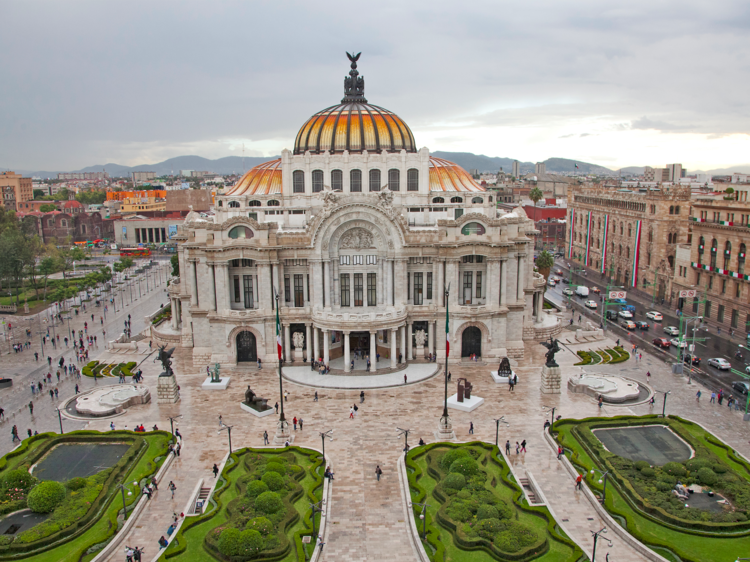 When we talk about the Palacio de Bellas Artes we should first talk about the Teatro Nacional, that during the 19th century was remodeled with the goal of cultural growth of the city, linked to the centennial festivals of Mexican Independence. It was then that the Palacio was constructed and now it’s a complete icon of the city. The construction of Bellas Artes was completed by Italian Architect Adamo Boari, a curious thing as during the time of General Porfirio Díaz, most of the city was modeled after popular French styles, though the Italian architect’s style was equally French. As part of the technique in style at the time, art nouveau, steel and concrete were used in the building’s skeleton, so it could be later dressed in marble. The construction was supposed to have been completed within four years, but due to the natural sinking of the earth, the project was delayed. Then came the Mexican Revolution, which put an indefinite halt to the project. The work was finally reinstated in 1928 under architect Fernando Mariscal who substituted the art nouveau style for art deco, with the use of materials like onyx and marble. In 1932, the former secretary of finance Alberto J. Pani initiated the completion of the project and therefore transformed the space into a venue dedicated to visual and plastic arts. It was then named the Palacio de Bellas Artes. The sculptures located in front of the building were designed by Catalonian sculptor Agustín Querol; and were originally located 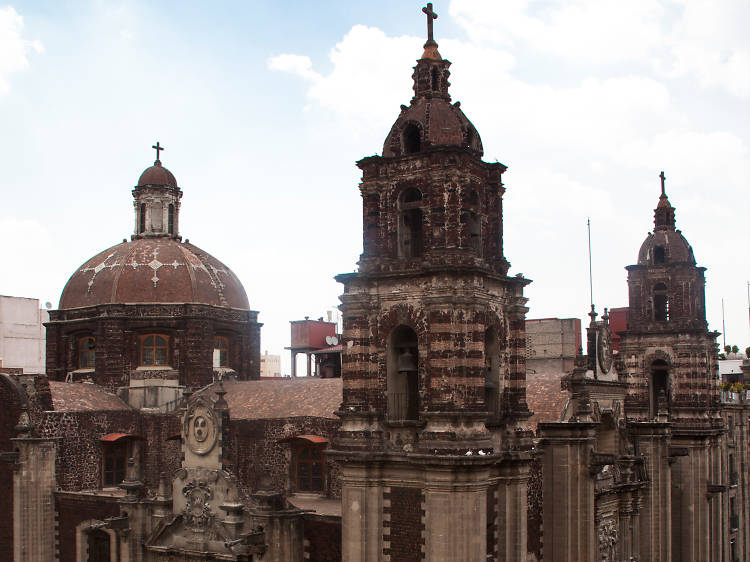 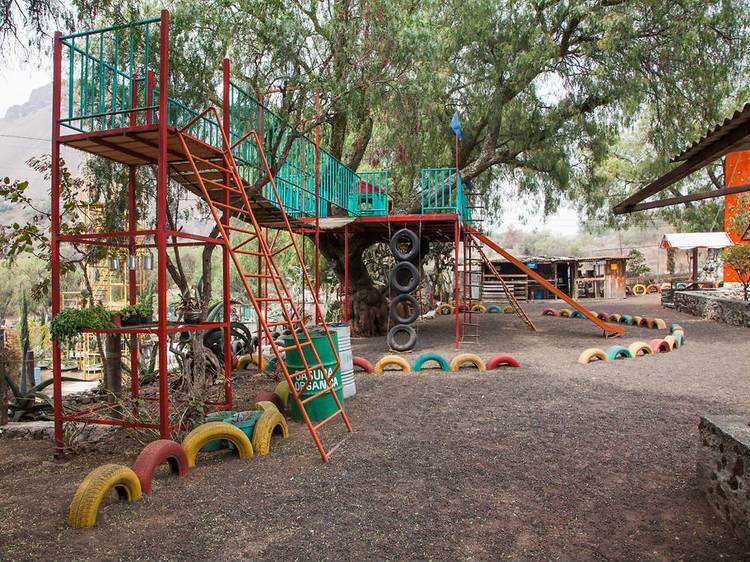 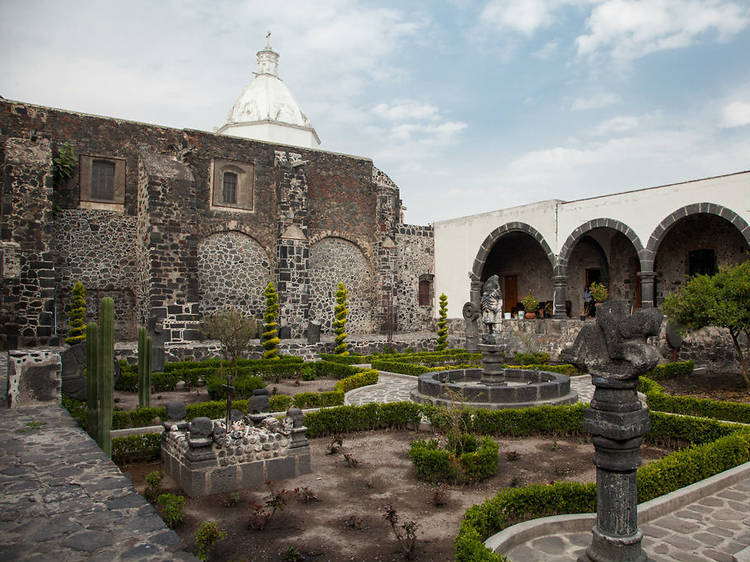