One of Mexico’s most famous tourist sites is the la Zona Arqueológica de Teotihuacán, a majorly important ancient Meso American city, located northeast of the Valley of Mexico.

The importance of Teotihuacán, which in Náhuatl means “where men become gods,” is based on its geographic setting. Inhabitants of other cities in the region, like Tenochtitlán and Tlaxcala, used it as a meeting point, which resulted it in becoming an important trade center for the region.

During the Porfirio Díaz era, the government created a Inspección General de Monumentos, an institution that was in charge of conserving archaeological zones, and in 1886 began the official exploration of Teotihuacán, with its final recovery being presented in 1910, just in time to celebration Mexico’s 100th anniversary of independence.

If you want to visit, we recommend that you take a bus from the Central del Norte statin or the Turibus that you’ll find in the Centro. The price of the trip varies depending on the bus company. But one thing is for certain: It’s best to go during the week, when you’ll encounter much less people than on Saturdays and Sundays.

One of the most famous traditions on the area is to climb the Pirámide del Sol on the spring equinox, dressed in white in order to charge your own personal energy, meaning that March 21 is one of the busiest days at the site. 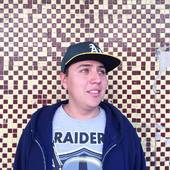 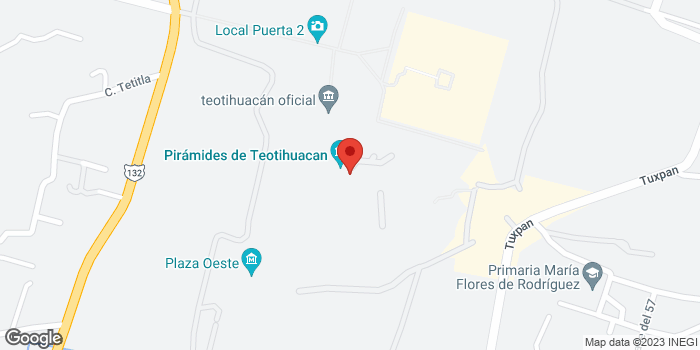