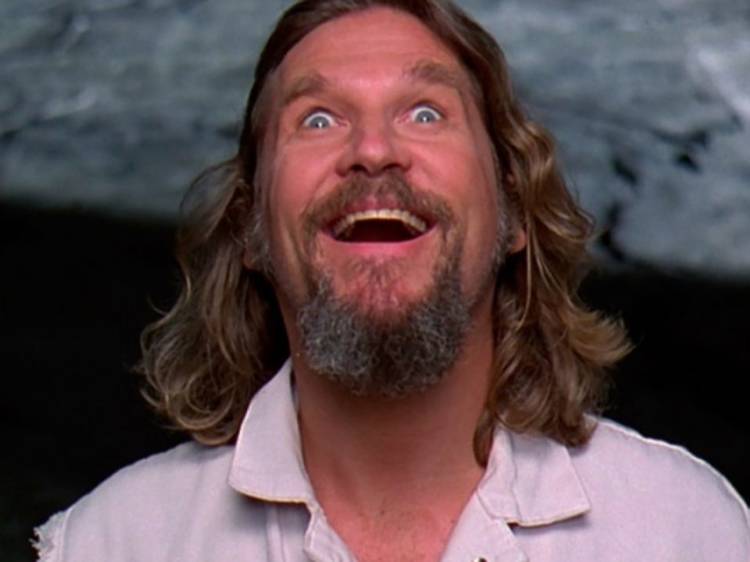 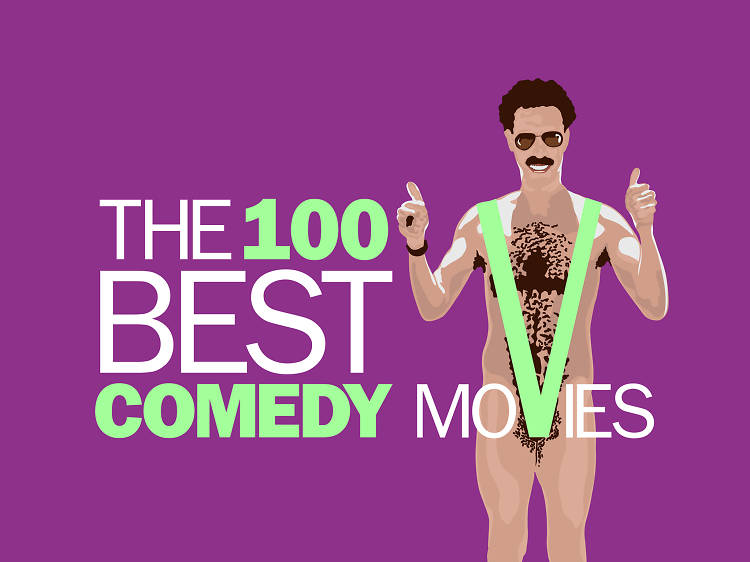 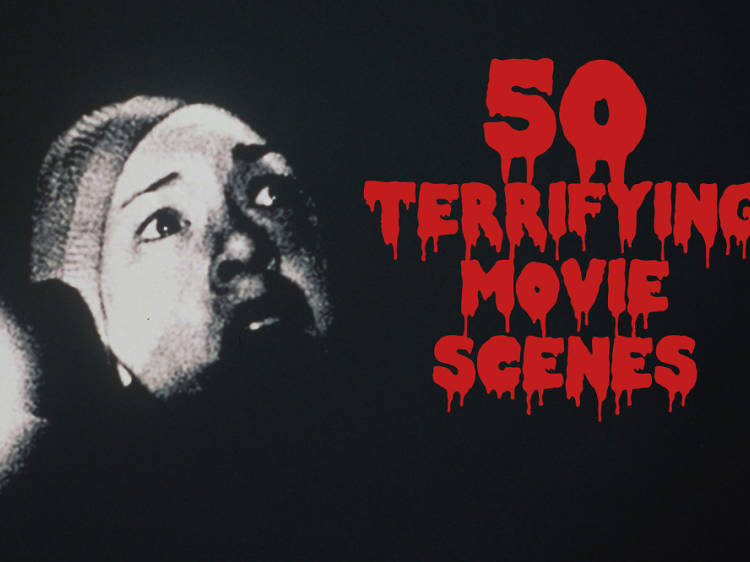 Here, as the dark cloud of Halloween descends, we showcase the horror movie scenes that have made us cower in our boots, dash for the exit sign and – in the case of ‘Guest House Paradiso’ – weep for the very future of humankind. Some of these terrifying moments are on here for personal reasons (‘Who Framed Roger Rabbit’, ‘The Vanishing’), some constitute lesser-known gems (‘The profound Desire of the Gods’) and some are simply chilling horror classics which no list of this nature should be without (‘Jaws’, ‘The Exorcist’). WARNING: The most terrifying scenes of these scary movies often tend to take place at the end. Some of the following entries contain major spoilers – we’ve flagged them up, but we urge readers to proceed with caution. RECOMMENDED: The 100 best horror films By Dave Calhoun, Tom Huddleston, David Jenkins, Adam Lee Davies, Derek Adams