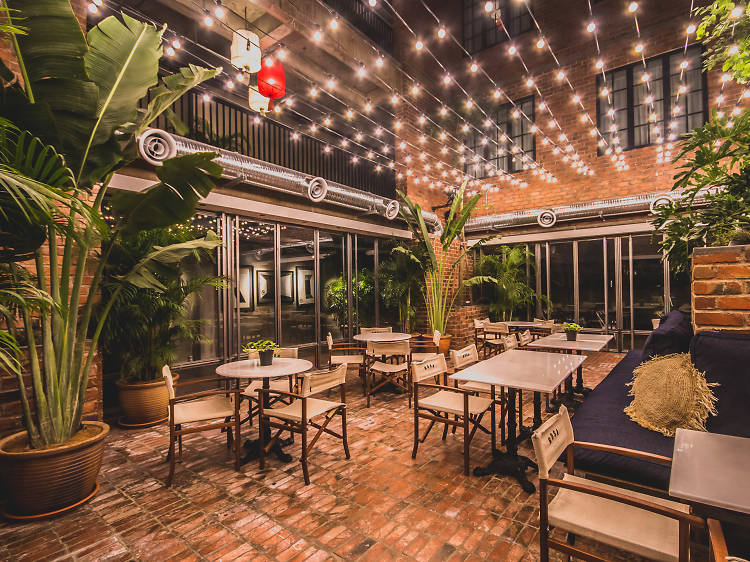 Melaka’s remarkable past is what makes this town an interesting stop on your travels through Malaysia. From a sleepy fishing village in the 14th century, its place in world history was sealed when Parameswara, a Hindu prince from Sumatra made it his domain. Admiral Cheng Ho also made his mark when he came bearing gifts and offers of protection from the Ming Emperor. Subsequent colonial powers – Portuguese, Dutch and British – all vied for power over this important trading post and eventually, Melaka became one of the three Straits Settlements that included Penang and Singapore. These days, Melaka is a bustling little town filled with heritage and boutique hotels and is a well-deserved inclusion on your Malaysian travels. 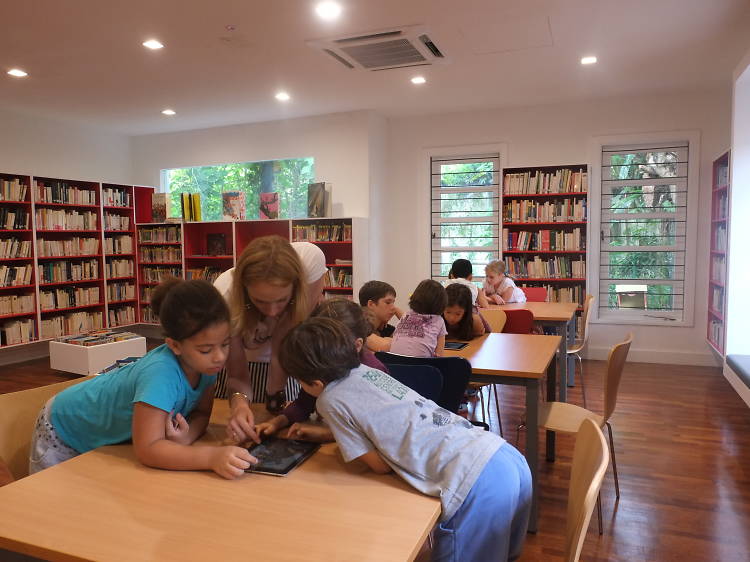 Recognising the importance of acquiring a second (or third) language, the TOM Kids team finds the best centres in KL where kids can pick up something aside from Mandarin. 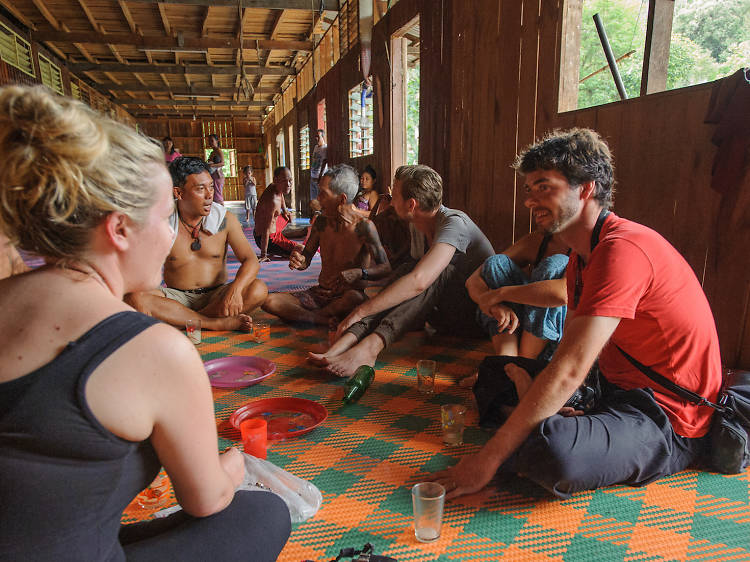 An insider's guide to Sarawak

Strap on your trekking boots and get ready to answer the call of the jungle! Located on the island of Borneo, Sarawak is still shrouded in mystery with an interior that’s still relatively untouched and a lush 130-million-year-old rainforest teeming with wildlife. Journey deep into the heart of Borneo and experience the unique culture and the warmth of its people. Made up of over 40 sub-ethnic groups, planning a stay in a longhouse (communal house) offers a rare insight into how indigenous communities live in this beautiful part of Malaysia.   The longhouse A dwelling place of the Dayaks (a generic term for the main tribes of Borneo) in Sarawak, the longhouse – as its name suggests – is a long wooden structure that’s built above ground on stilts. Featuring a tanju (long veranda), a typical longhouse can easily house more than 20 families living in separate bilek or private rooms. No two longhouses are alike as they vary in size and design according to the tribes. However, most will provide basic accommodation that may include running water, simple mattresses, mosquito nets and electricity supplied by a generator – basics that will suffice a comfortable stay. While the facilities may be slightly lacking, the warm hospitality more than makes up for it!   From Kuching to the interior A four-hour drive from the state’s capital of Kuching lies Batang Ai, a remote area that is part of a large national park covering 24,040 hectares and is a biodiversity haven that houses inhabitan 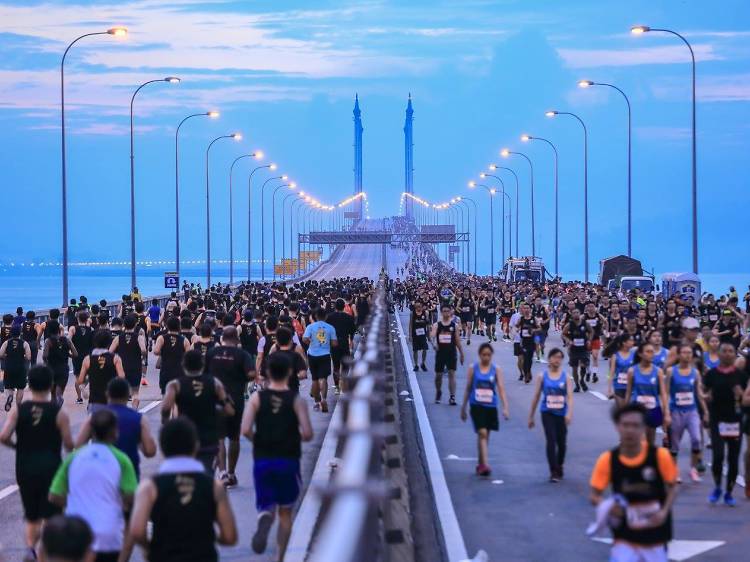 Things to do in Penang in November 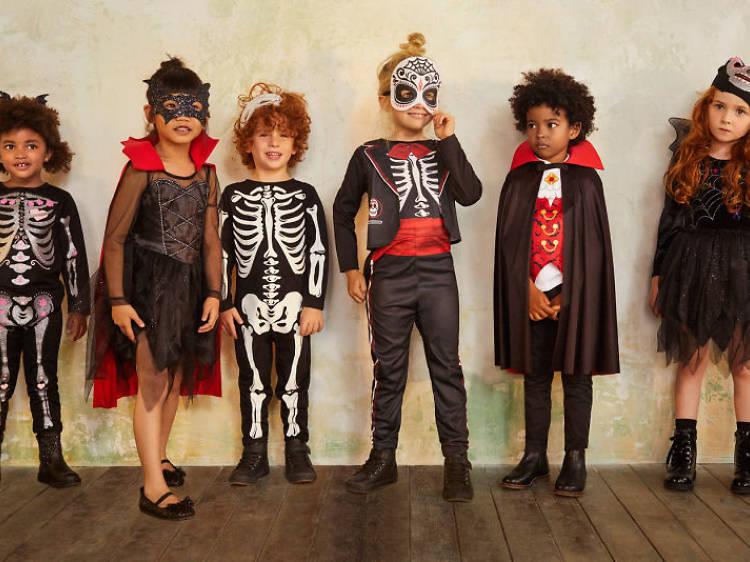 H&M's latest offering of kids' Halloween costumes are wickedly adorable. Available in-store and online for some items, here's a selection of our favourites for a stylish night of trick-or-treating. 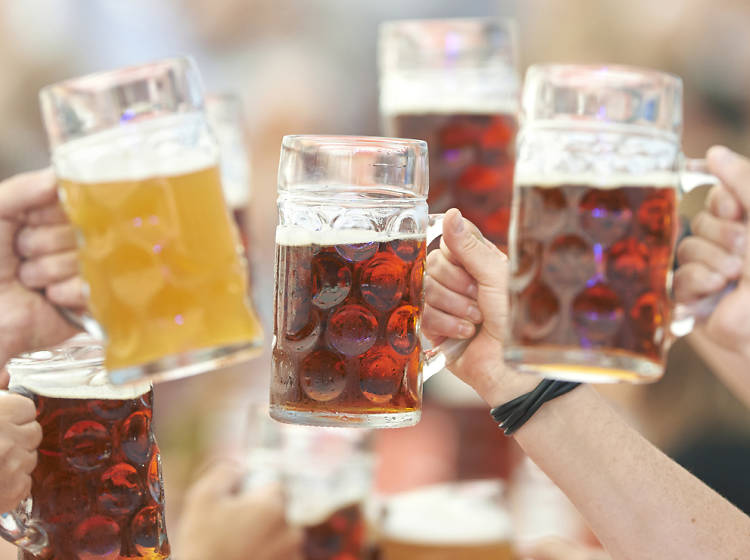 Things to do in Penang this month

We’ve scoured the island for the best events and happenings in the month of October.

In conjunction with the 29th SEA Games in August, the interactive family edutainment centre KidZania Kuala Lumpur is holding a month-long programme of sporting activities for kids. Running from August 15 until September 15, the programme will include daily and weekend activities such as obstacle challenges, kids’ CrossFit sessions and Fitness Dance (with Zumba routines for kids) as well as archery, miniature golf and more. Specially designed to put kids’ balance, strength and stamina to the test, each session helps to build confidence, discipline, the spirit of competition and teamwork as well as promote active lifestyles and to nurture the love of sports in kids. On weekends, attend the KidZania SportZ Talk Series where kids can meet national athletes and learn from them. Among them are former National and Olympian athlete Yang Berbahagia Tan Sri Dr Mani Jegathesan, mountaineer Ravichandran Tharumalingam, multiple SEA Games gold medallist swimmer Jeffrey Ong, former national squash player Sharon Wee, national and Olympian swimmer Khoo Cai Lin and more. During the month, kids can stand a chance to win a coaching session with national badminton player Liew Daren at the AirAsia Badminton Academy. All the kids have to do is compete in a minimum of four SportZ activities (and collect the stamps on their SportZ card) and complete a short slogan. There will be ten winners in this competition, and they’ll be announced on September 18. KidZania is also giving away complimentary ad

Calling all mini Steve Irwins and Jane Goodalls! If your child (or niece or nephew) is an avid animal lover and nature enthusiast, get them on a wildlife council. In an effort to encourage preservation efforts, Sunway Theme Parks are looking for a group of young children to be in their new Wildlife Heroes programme. This wildlife programme – the first of its kind in Asia – is open to kids aged seven to 12 years old and will consist entirely of kids. Combining fun and immersive activities, the programme will see them interacting with the animals and learning more about nature – all within the safe confines of Sunway Lagoon and Lost World of Tambun. With more than 150 species of exotic animals from around the world including a pair of white lions, the Wildlife Park at Sunway Lagoon is an interactive and educational zoo right in the middle of Klang Valley. Meanwhile, Lost World of Tambun is set within the lush rainforests of Perak and offers visitors a night tour experience of their Petting Zoo (also open during the day), which is home to animals ranging from rabbits and birds to spiders and zebras. Interested applicants are to submit a short two - to three-minute self-introduction video of why they should be selected as a Wildlife Hero to Sunway’s website by 6pm, August 11 2017. Ten shortlisted kids will be notified by August 15 2017 via e-mail to attend the first council meeting, packaged as a 3D/2N stay at Lost World of Tambun in late August – just in time for the school