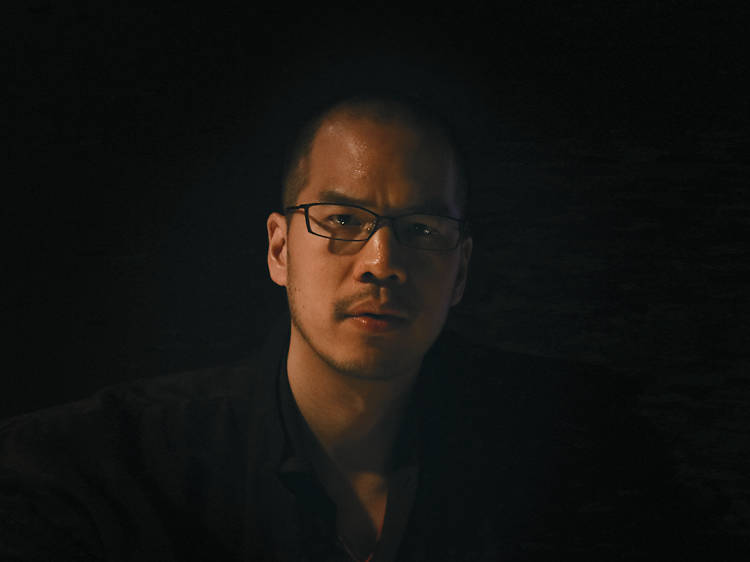 Eunice Tsang talks to Stephen Cheng, founder of Empty Gallery, ahead of a retrospective exhibition of photographer Edward S Curtis "A lot of people scream when they step out of the elevator,” a gallery assistant laughs. The reaction is understandable considering many people are afraid of the dark. Newly established in March, Empty Gallery is a 3,000sq ft space located by Aberdeen Harbour in Tin Wan. What’s so unique about it is that it’s almost pitch black, like a cinema. Do you suffer that feeling of discomfort when visiting a posh gallery? Well, concerns about putting on your game face or waiting for your friend who’s still in the other room evaporate in Empty Gallery. Here, it’s just you and the art. Ahead of a retrospective exhibition showcasing American photographer Edward Curtis, Time Out explores the brainchild of Stephen Cheng, a man raising challenging and inspiring questions about what art can be. Tell us about your background...I grew up in New York during the early 80s. My father was a doctor and my mother an illustrator. It was a very fertile period, creatively, for the city and I’ve always felt that must have influenced me subliminally. My first conscious step in the direction of art was at Harvard. I joined the Department of Visual and Environmental Studies there. I was attracted by the building it was in, the Carpenter Center, which is the only building in the States designed by Le Corbusier. In the basement of the Carpenter Center I fell in love with the dark 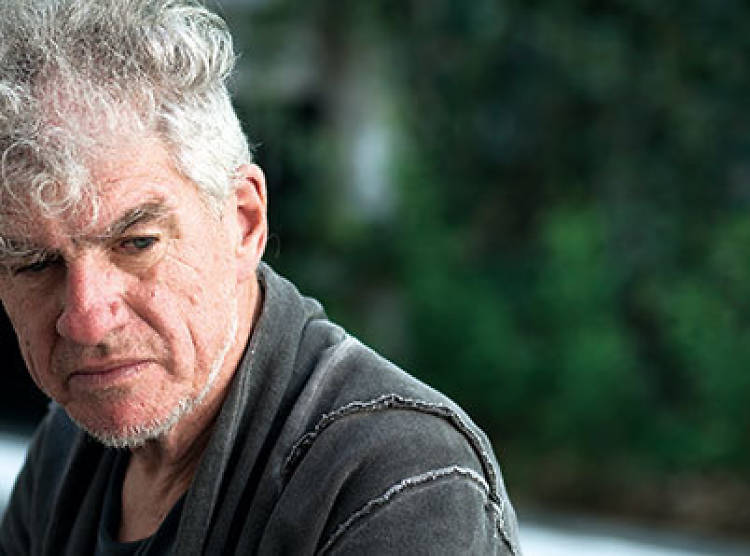 Renowned (and eccentric) cinematographer Christopher Doyle turns director for his highly-anticipated Hong Kong Trilogy: Preschooled, Preoccupied, Preposterous. Contrary to popular belief, the film is not dedicated to the controversial Umbrella Movement, though it does include scenes of Occupy. Instead, first and foremost, it is an experimental platform for the unheard voices of Hong Kong people, split into three sections according to age. It is about family relationships, the pressure of school, religious and political confusion, artistic struggle – all those things you thought you knew about Hong Kong. The film breaks the boundaries of filmmaking, and is impossible to categorise. The production team selected a handful of stories from hundreds of interviewees and created whimsical imagery as a parallel (not as reenactment). There is a touching sincerity in the dominating voiceovers that sound unrehearsed, especially the children, who stumble adorably over words. The cinematography, in contrast to Doyle’s signature dizzying, drunk-like camerawork, is much calmer. The overall colour tone is a hazy blue, and the low contrast shines a tender light on the amateur actors who portray a range of quirky characters like a cheesy beatboxer, a determined urban farmer and a little girl clad in a red raincoat who fervently worships various gods. The strangely poignant anecdotes (an old cardboard collector meeting his father for the first time and not knowing what to say) and peculiar props