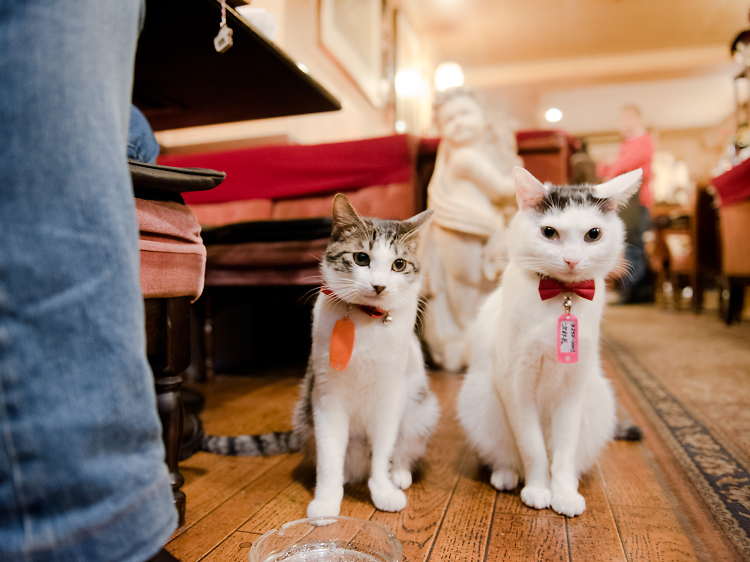 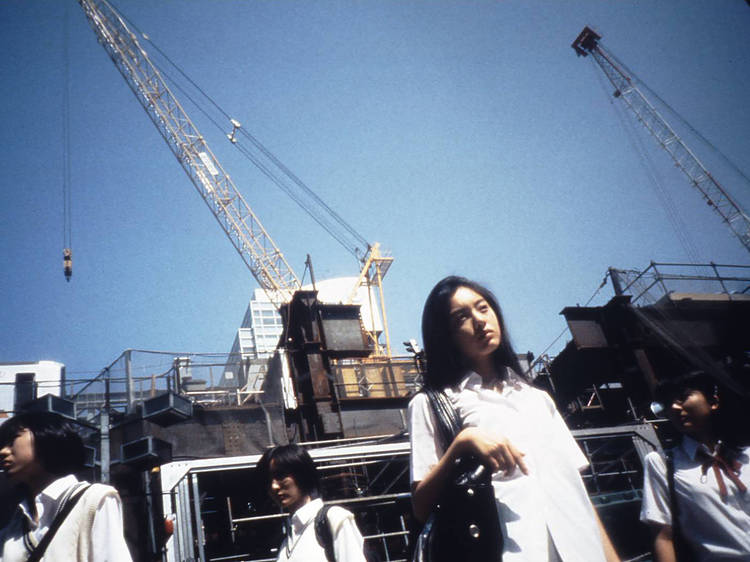 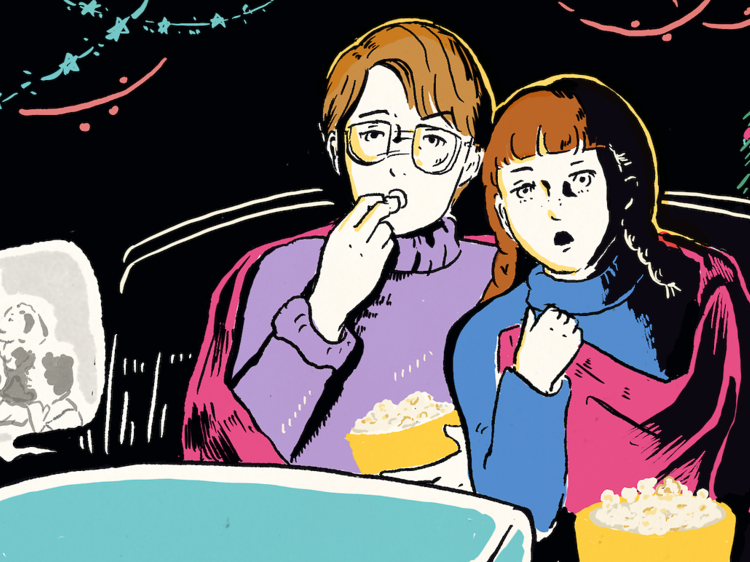 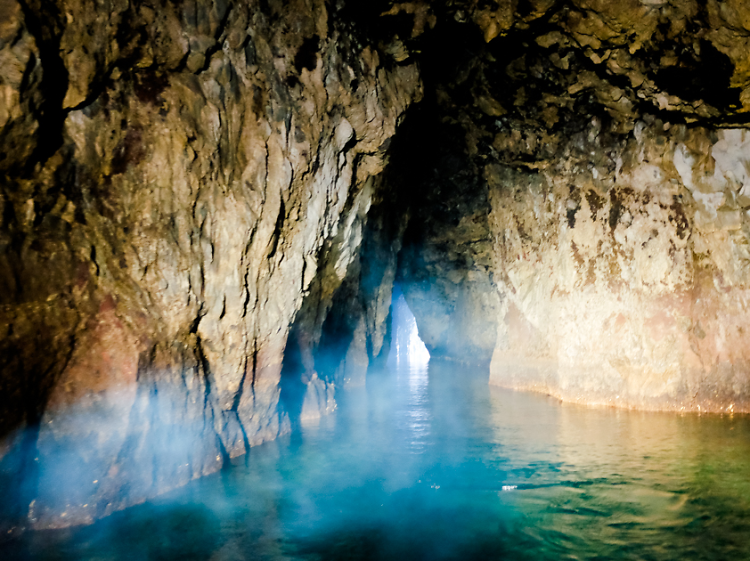 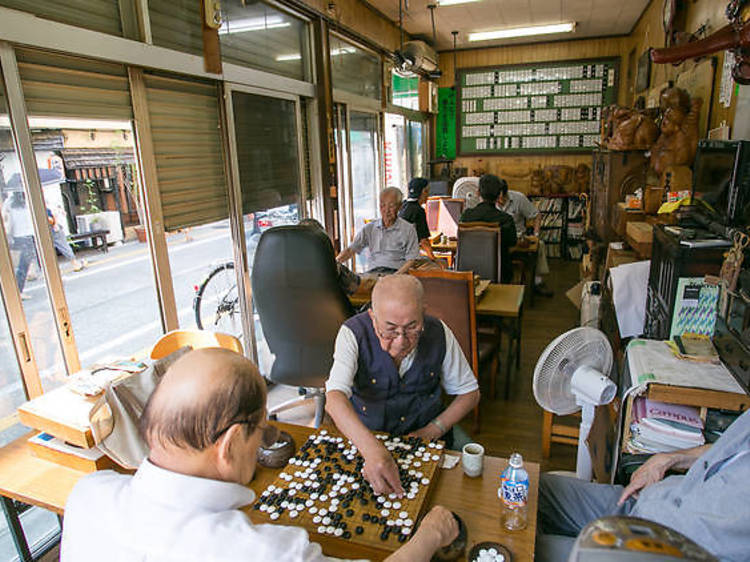 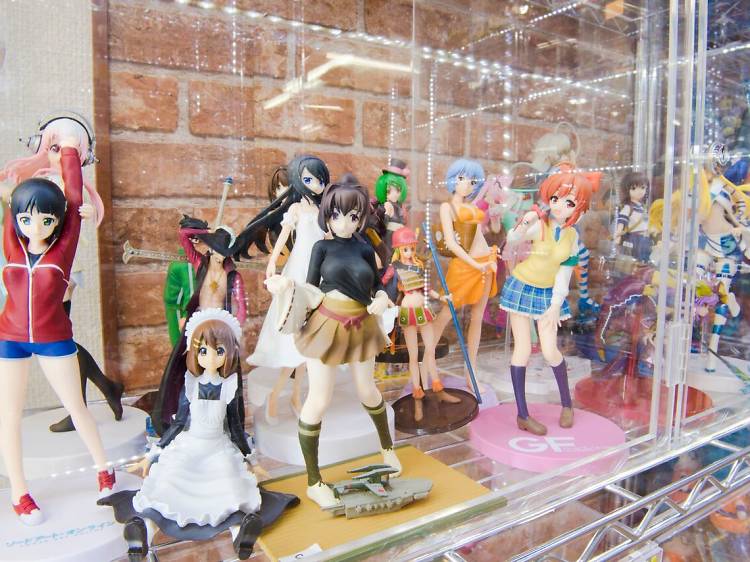 Akihabara may be the place for anime and electronics otaku, but for the other otaku out there, there’s Nakano Broadway (5-52-15 Nakano, Nakano-ku). In this retro arcade, you’ll find something for every kind of geek, and no matter how many times you go, you’ll always find something new.  We start our walk at Mandarake (Nakano Broadway, 5-52-15 Nakano, Nakano-ku), which occupies a large section of the Nakano Broadway building. Mandarake has over one million items, mostly manga and anime merchandise and knick-knacks. If you’re looking for an anime or manga-related item and can’t find it at Mandarake, chances are you won’t find it anywhere. Next, look for the bright red torii gate and you’ll be at Mandarake Henya (4F Nakano Broadway), which sells a large amount of Japanese pre-war collectables, soaps, coin banks and other rare goods that can’t be found elsewhere.  Mandarake Henya At Anime Kan (4F Nakano Broadway), also on this floor, you might find cels from classics such as ‘Princess Mononoke’ and ‘Nausicaä of the Valley of the Wind’. In the bookstore on the third floor, shelves packed with all types of manga cover the entire wall. After scooping up some treasures, take a break at Bar Zingaro (2F Nakano Broadway), where you can enjoy specialty coffee from Fuglen while surrounded by Takashi Murakami’s signature ‘flowers’. This is no coincidence since Nakano Broadway houses three galleries operated by Murakami’s company, Kaikai Kiki: Hidari Zingaro (3F Nakano Broadway) is a con 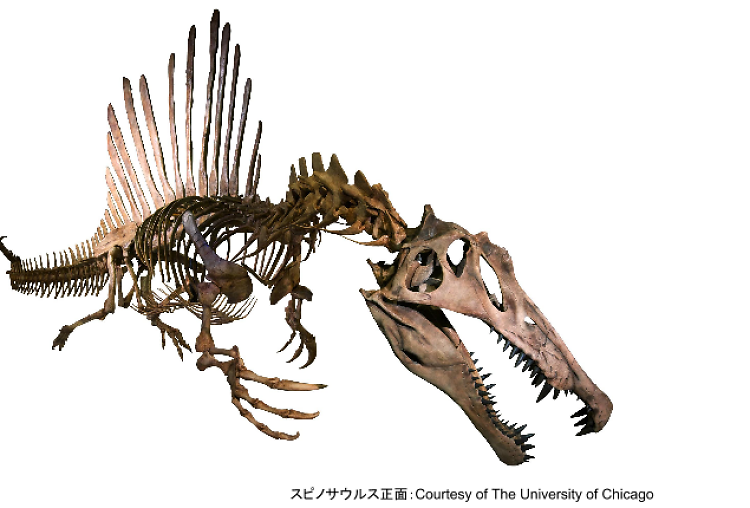 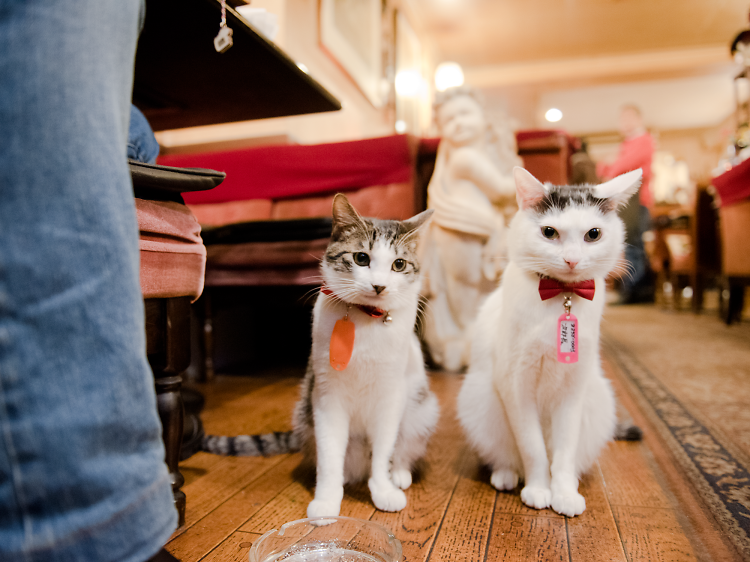 Can Tokyoites ever get enough of cats? Not only are felines taking over the internet – they're also expanding their presence from our fair city's homes, alleyways and parks to stores, cafés and restaurants, purringly tricking unsuspecting customers into ordering yet another coffee or piece of cake in exchange for a few more minutes with his or her meowy majesty. Our new 'Public cat' series aims to find, name and shame these business-minded kitties, uncovering their whereabouts and letting you know exactly how to, uh, avoid falling for their charms. Our first site of investigation is retro Shinjuku kissaten Cafe Arles, known for flagrantly employing felines for well over a decade. The café's original mascot, Goemon, ruled the roost here until his summer 2015 death at the grand old age of 19.  The venerable Goemon, healthy at 17 The café's human staff paid tribute to their fallen master by playing a video of Goemon virtually non-stop over a month, but the sadness eventually became too much to bear. Just when it seemed all hope was lost, one regular put Arles's owner in touch with a cat rescue volunteer, who was looking for a place ready to house a kitty – which, incidentally, bore an uncanny resemblance to Goemon. The purry newcomer arrived soon enough, bringing a friend in tow – and so Arles fell under the yoke of dynamic duo of Jirocho and Ishimatsu. Jirocho (left) and Ishimatsu (right) Fittingly, the wily cats' names come from late Edo-era Robin Hood figure Jirocho Shimizu 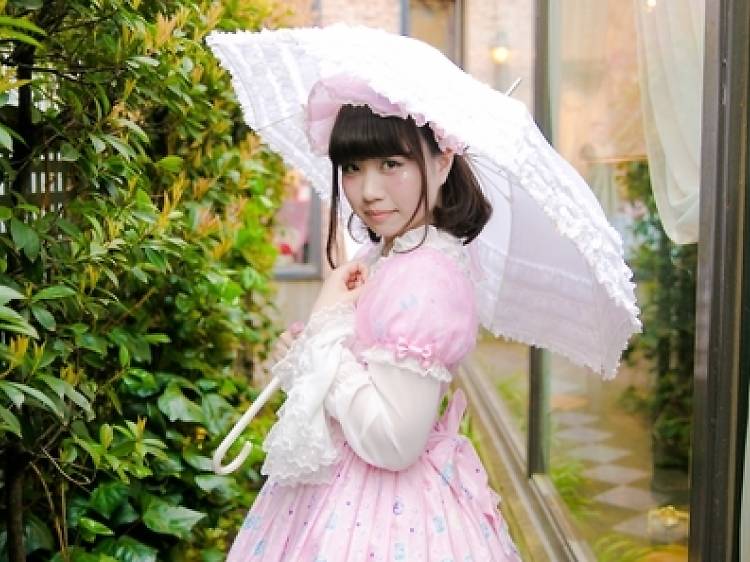 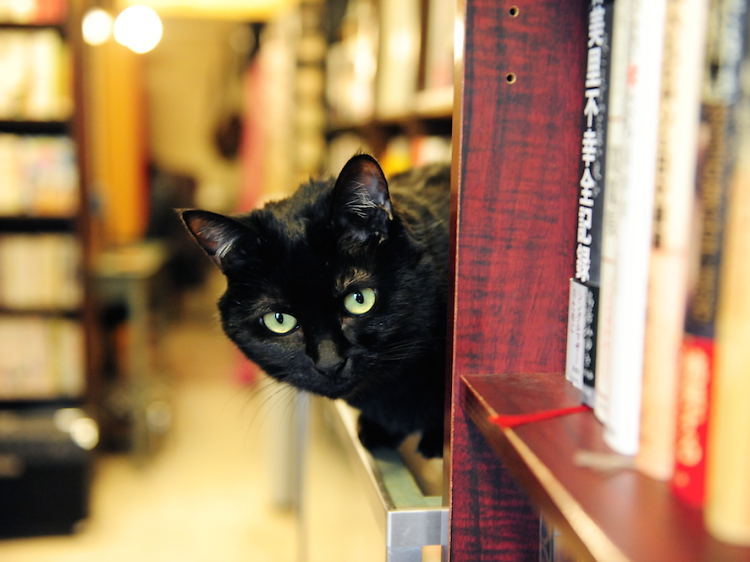 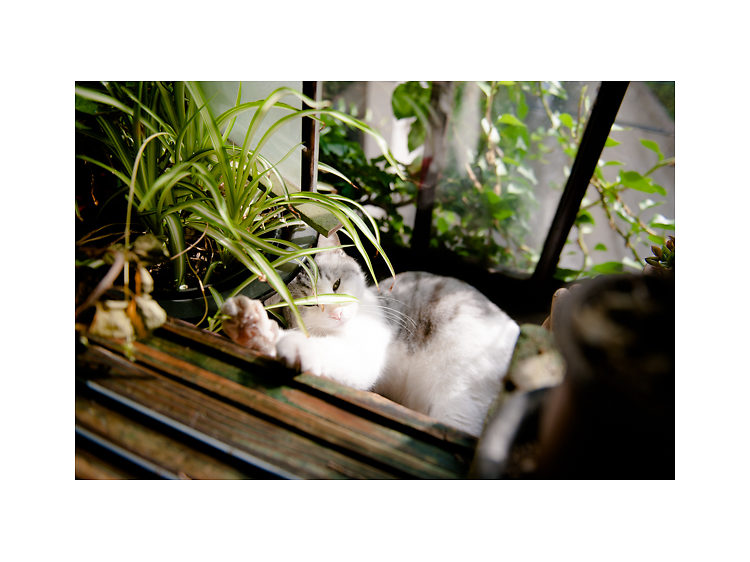 Halloween style: the best of Ni-chome 2017 in photos

Another Halloween in Tokyo is in the books and we're still recovering from all the costumed craziness that went on virtually non-stop from Saturday to Monday. Although the weekend saw heavy rain and turned many street parties into seas of umbrellas, the sky eventually cleared up just in time for the scariest night of the year. Skipping the crowds of Shibuya and Roppongi this year, our photographer instead headed to Shinjuku Ni-chome to capture the spooky action. Here's what we witnessed on All Hallows' Eve...

Fancy a soak in a black hot spring?

Right off the bat, bathing in black water doesn't exactly sound like an attractive proposition, so we were a little hesitant when a friend recently asked us to tag along down to Ota-ku for a visit to Kamata Onsen. Found in a quiet residential area south of Kamata Station, right in between the Tokaido and Keikyu railway lines, this wonderfully old-school bathhouse looks ordinary from the outside, but is actually one of the finest soaking establishments in the area – which is renowned for its dark-as-night onsen water.  Advertised as a 'super sento' – a fancier version of your average neighbourhood bathhouse – Kamata Onsen first opened its doors way back in 1937. It's stood the test of time despite being damaged in World War II and undergoing numerous other trials, and was completely renovated exactly 30 years ago. It's speciality kuroyu baths get their distinctive colour from humic acid, an organic substance found in the groundwater under Ota and further south in Kawasaki, and are dark enough for your hand to disappear from sight only 3cm beneath the surface. These baths are also said to have the power to heal sore knees and backs, as well as improving your blood circulation and smoothening your skin.  When you're done soaking in the healing liquid, head over to the lounge for nibbles, karaoke and even gigs – Kamata Onsen hosts three to four performance nights every year, inviting local musicians and artists to strut their stuff. If you're looking to join their ranks, order