Akihabara may be the place for anime and electronics otaku, but for the other otaku out there, there’s Nakano Broadway (5-52-15 Nakano, Nakano-ku). In this retro arcade, you’ll find something for every kind of geek, and no matter how many times you go, you’ll always find something new. 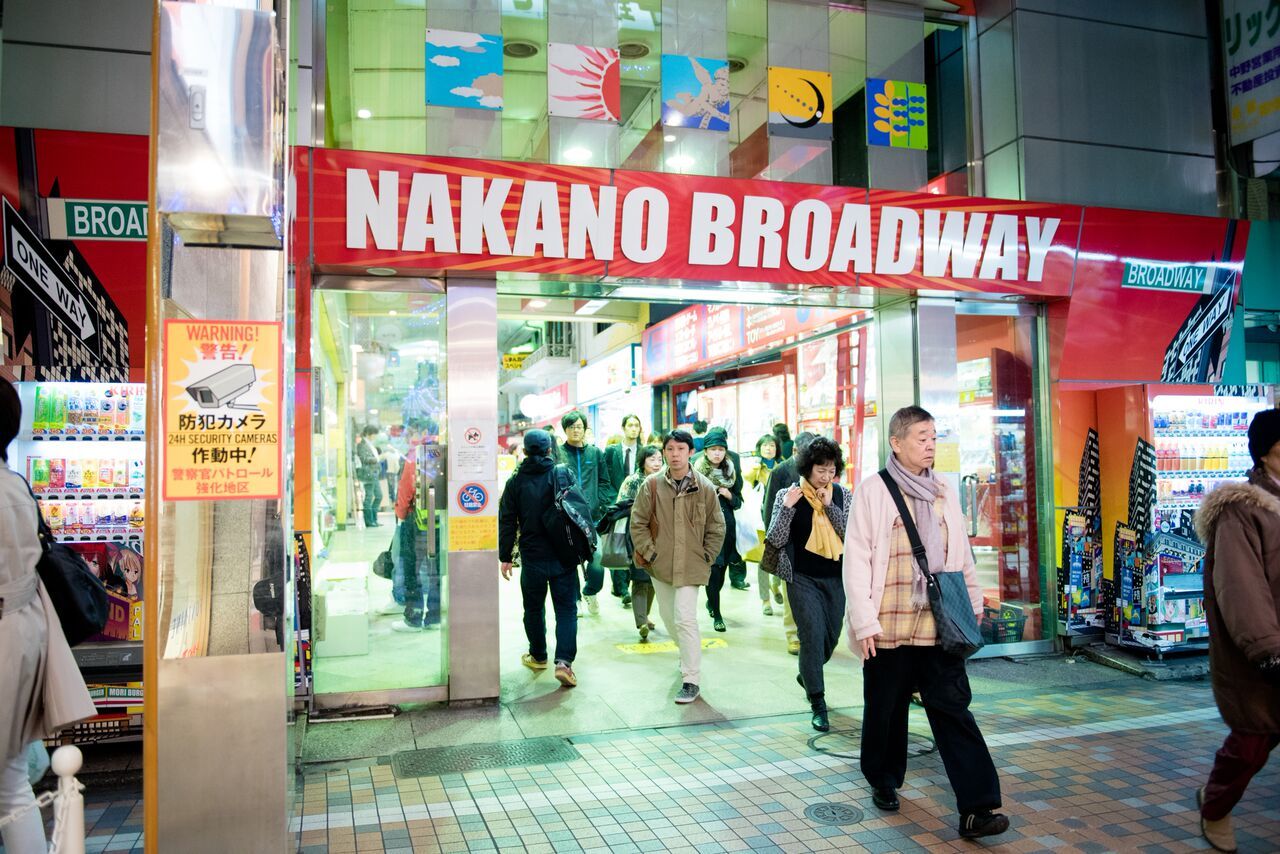 We start our walk at Mandarake (Nakano Broadway, 5-52-15 Nakano, Nakano-ku), which occupies a large section of the Nakano Broadway building. Mandarake has over one million items, mostly manga and anime merchandise and knick-knacks. If you’re looking for an anime or manga-related item and can’t find it at Mandarake, chances are you won’t find it anywhere. 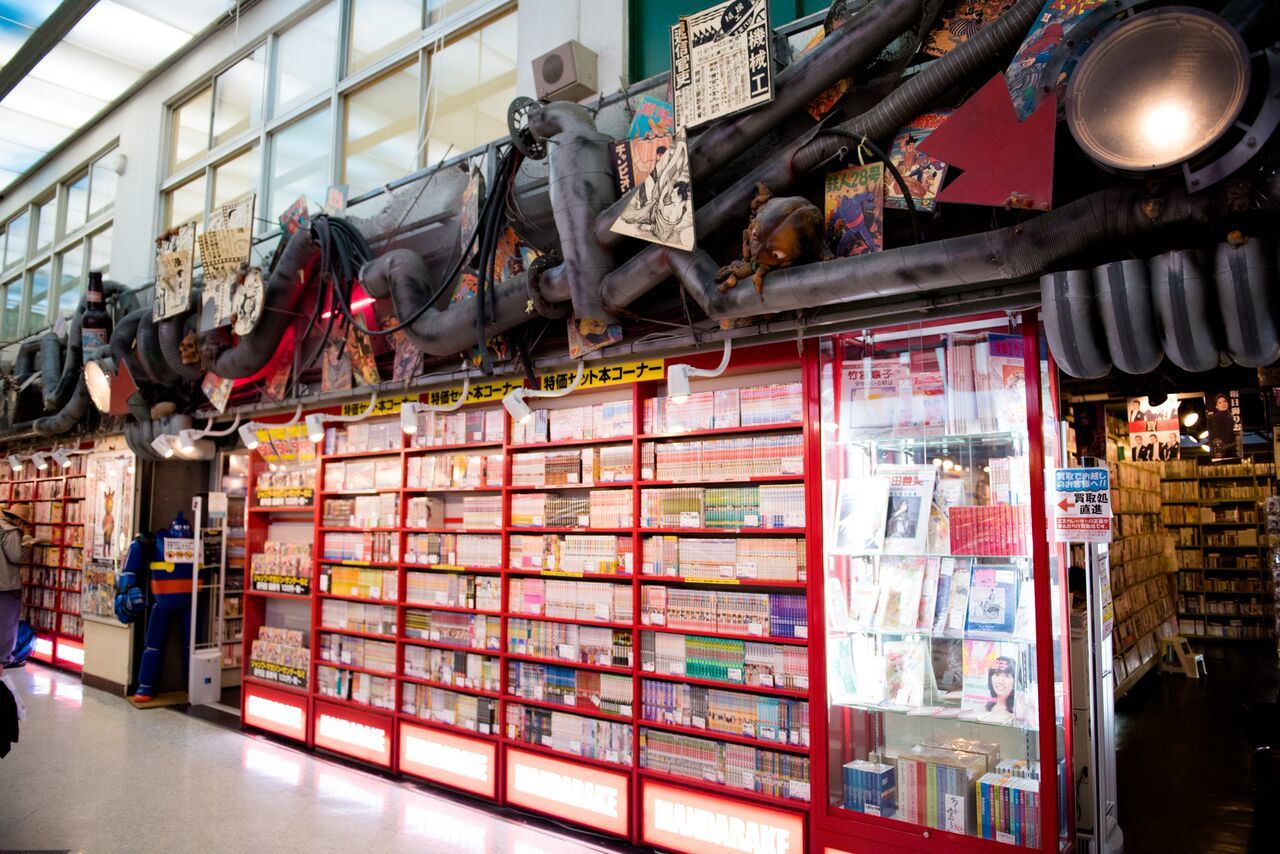 Next, look for the bright red torii gate and you’ll be at Mandarake Henya (4F Nakano Broadway), which sells a large amount of Japanese pre-war collectables, soaps, coin banks and other rare goods that can’t be found elsewhere. 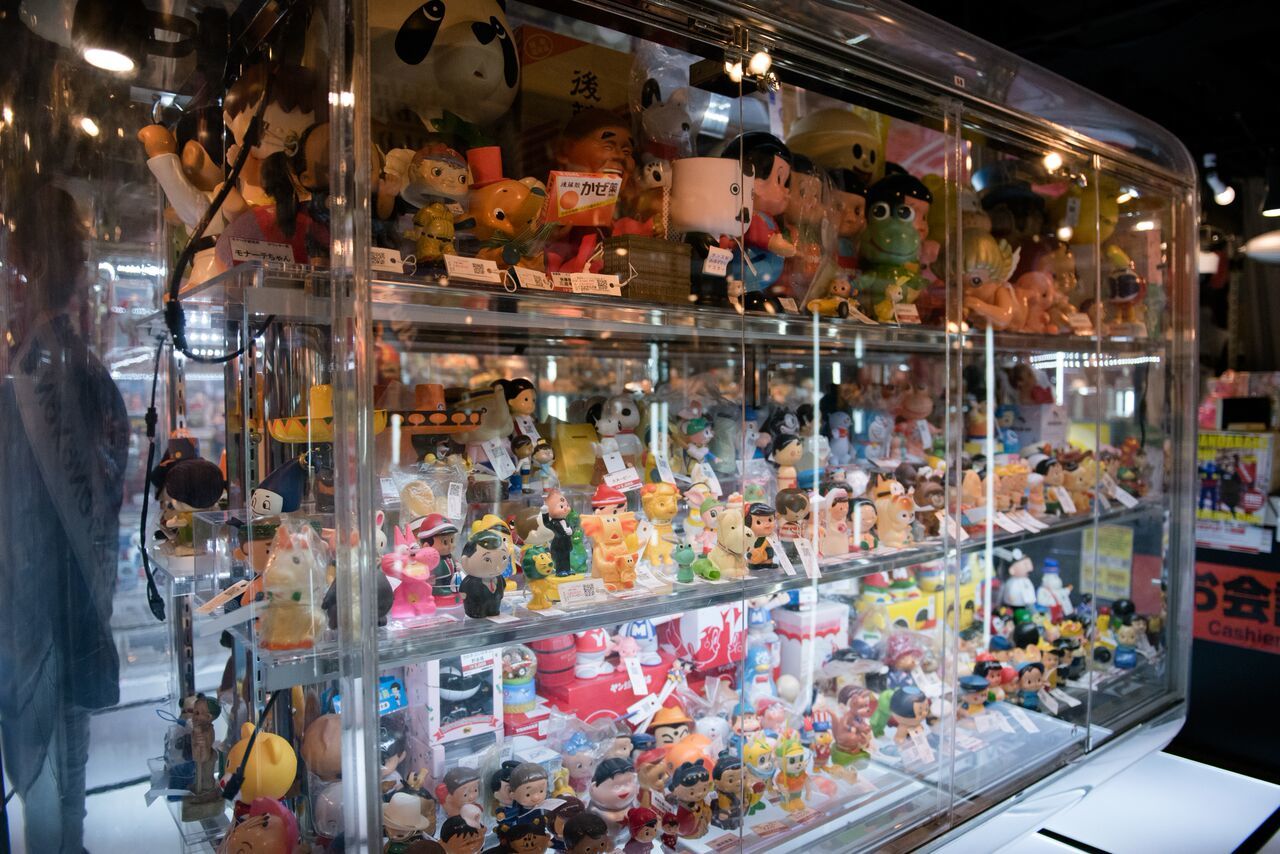 At Anime Kan (4F Nakano Broadway), also on this floor, you might find cels from classics such as ‘Princess Mononoke’ and ‘Nausicaä of the Valley of the Wind’. In the bookstore on the third floor, shelves packed with all types of manga cover the entire wall. 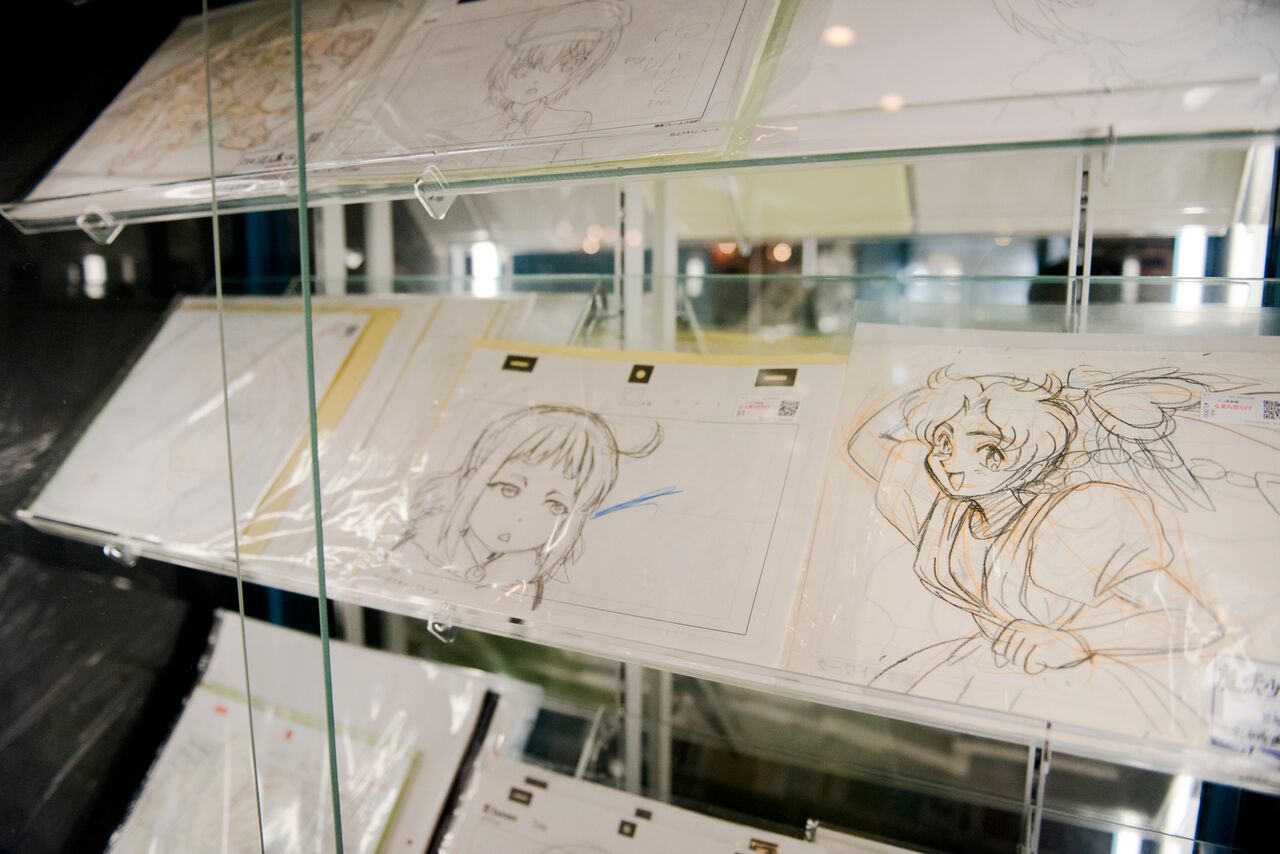 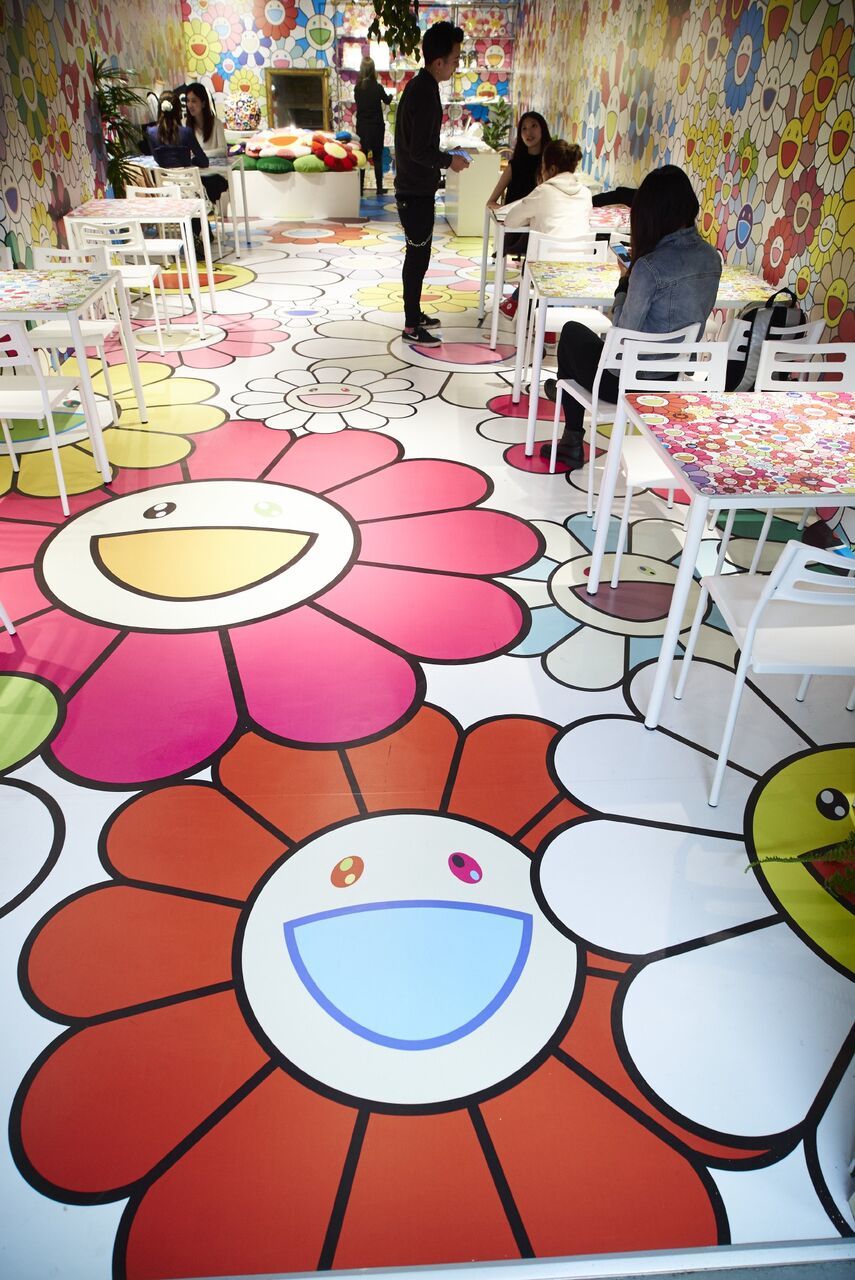 Still wandering around inside Nakano Broadway, you’ll come across glass cases containing ‘bishojo’ female character figurines, such as those at Clear (2F Nakano Broadway). The term ‘bishojo’ refers to ‘beautiful young girls’ and often features in anime and manga.

Next, check out Nakano TRF (4F Nakano Broadway), known as a mecca for those who love Japanese fighting arcade games. Hosting multi-day tournaments, it is known online as Battle Nation and is packed every day with die hard fans. 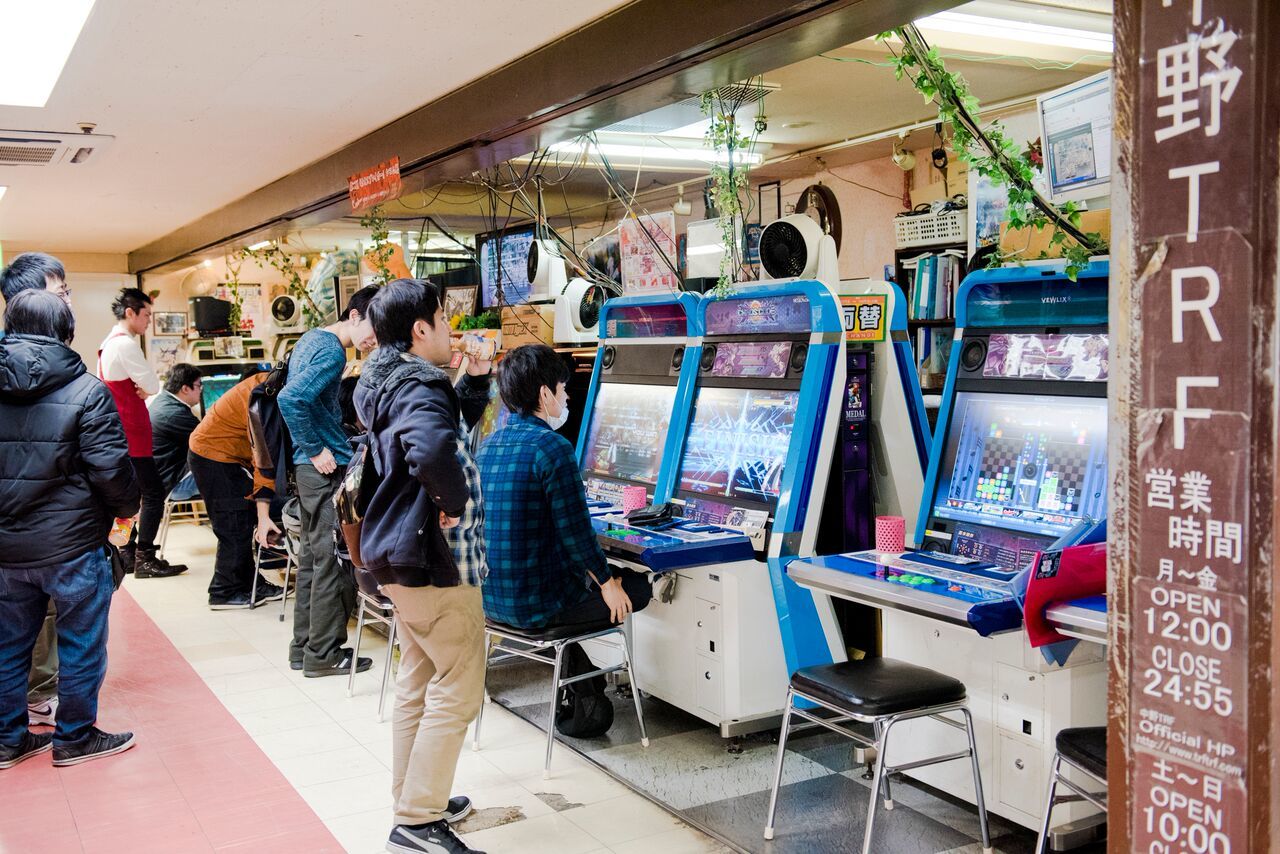 Step out of your comfort zone – and out of Nakano Broadway – and sing a few crazy anime songs at Anison Karaoke Bar Z (B1F World Kaikan, 5-55-6 Nakano, Nakano-ku), which is located next door to the shopping complex.The only songs on offer at this karaoke bar are from anime, and the girls who work here are all dressed in cosplay – their hearty cheers are enough to encourage even the shyest of singers. 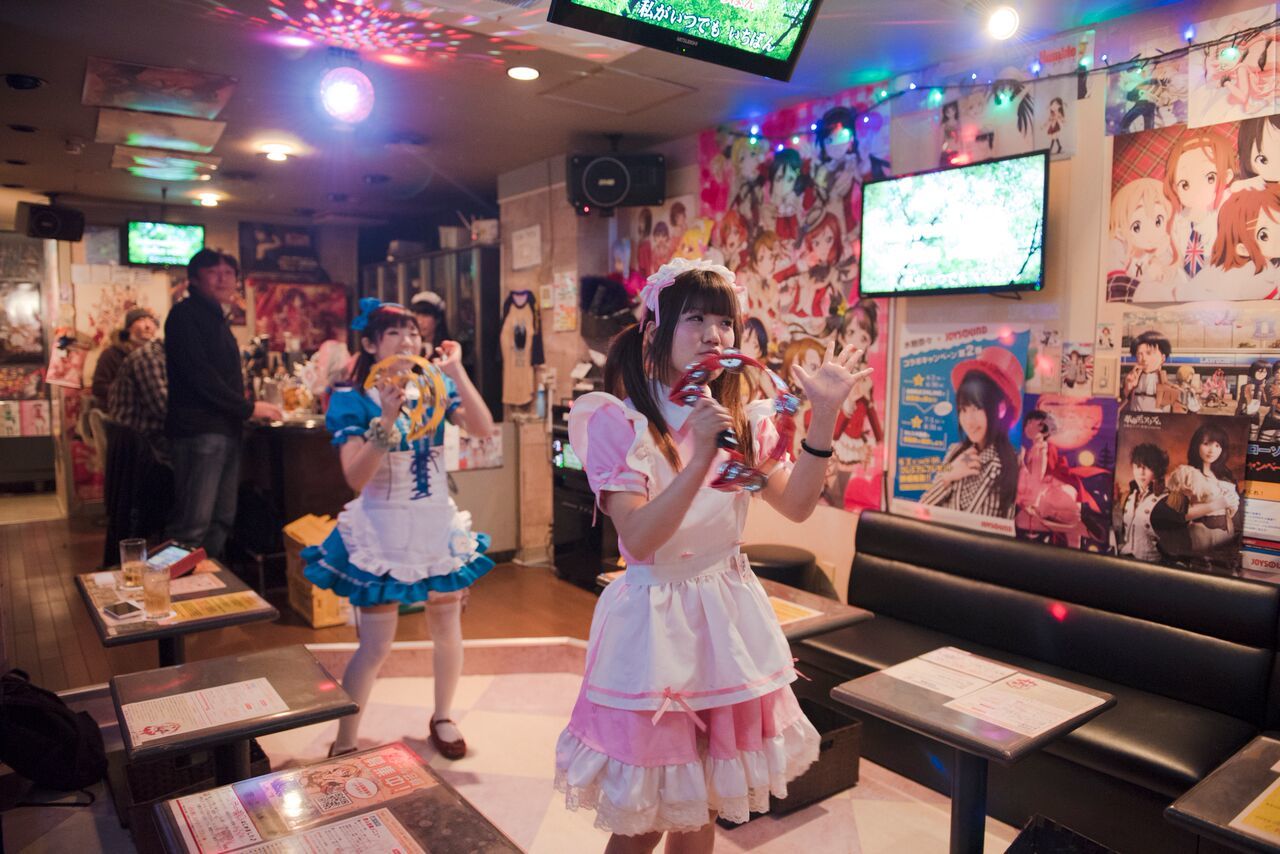 After getting in touch with your inner otaku, explore the streets of Nakano. For a drink, hit up the bar district that spreads around the Nakano Sun Mall arcade. If it’s food you’re after, head to Islet (5-48-5 Chuo, Nakano-ku) just on the other side of Nakano Station. Though the restaurant is a bit of a walk from the arcade, their carefully handcrafted burgers are like a pot of gold at the end of the Nakano rainbow. 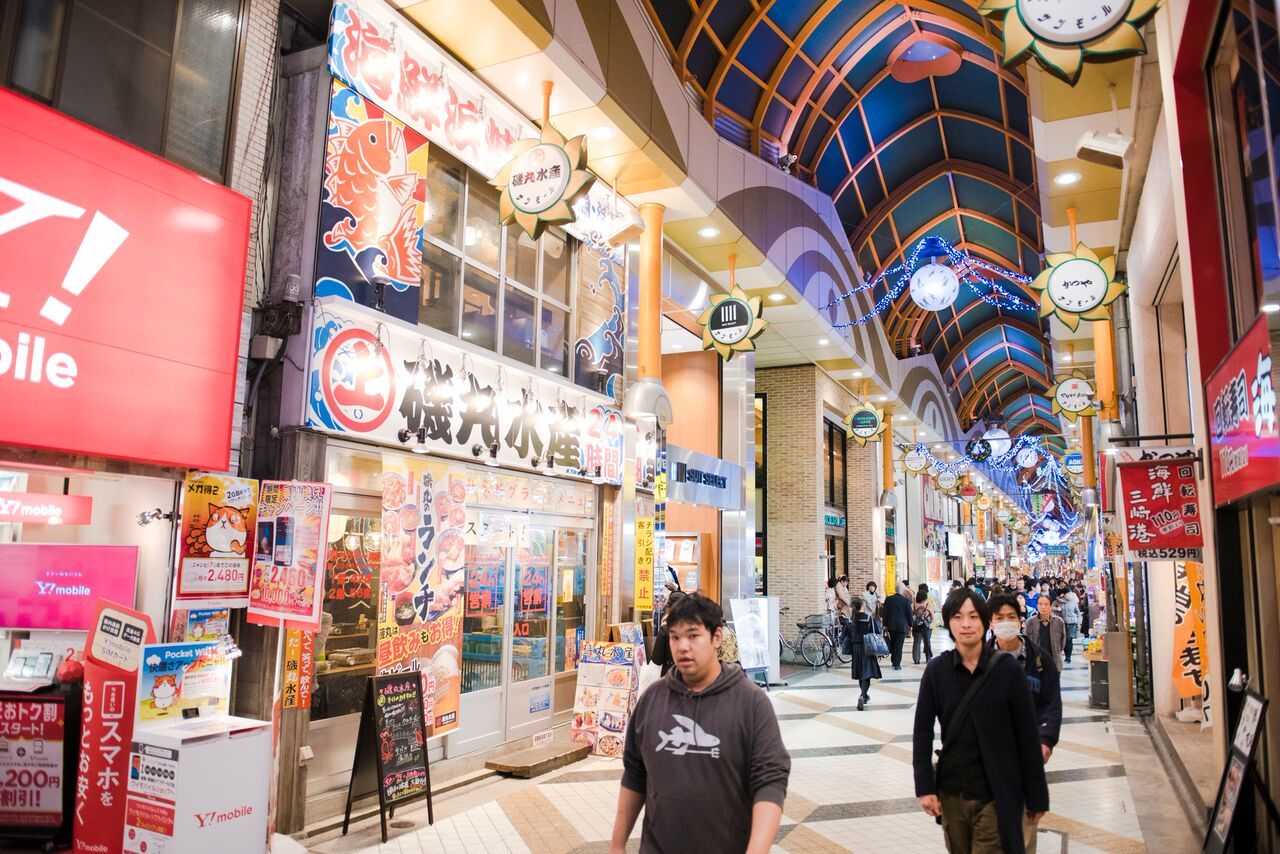