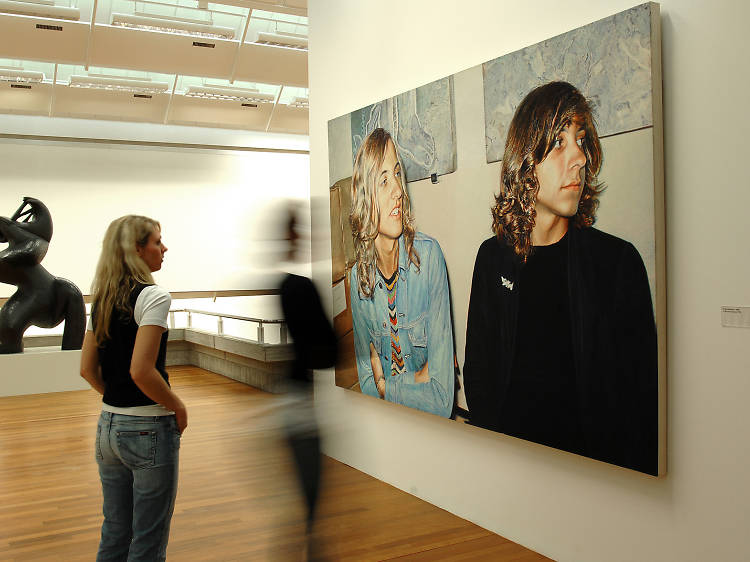 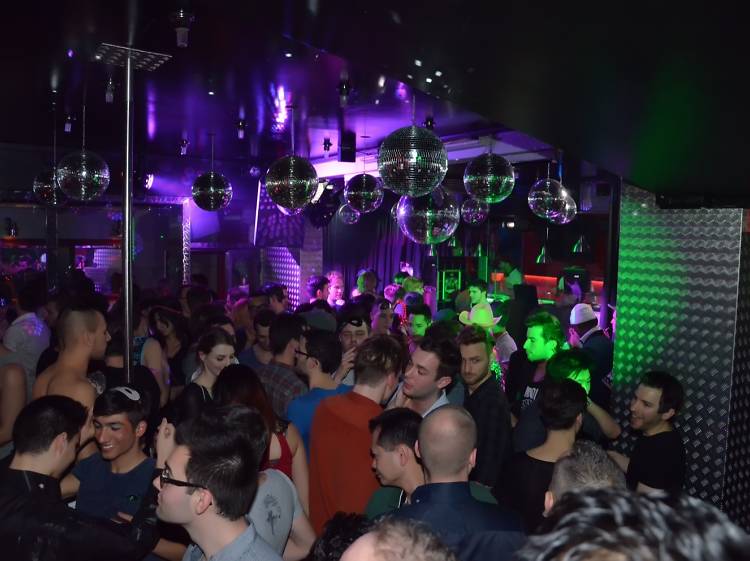 The LGBT party scene in Switzerland offers something for everyone, from relaxed, mixed-queer shindigs to sweaty danceathons. For all their alpenhorn-apotheosizing and minaret-marginalising traditionalism, the Swiss have for many decades taken a world-leading stance on gay and lesbian rights. Same-sex relations were decriminalised here in 1942, and on New Year’s Day 2007 a referendum made Switzerland the first country on Earth where gay civil unions were voted in by the public, not just parliament – and by a massive majority. Today Zurich, which happens to have a chic lesbian mayor in Corine Mauch, is very much Switzerland’s LGBT capital, as well as one of the world’s most gay-friendly cities, with bars, cafes, saunas and clubs adding up to dozens of gay venues. The old town’s Barfüsser is considered Europe’s oldest gay hostelry and the annual Zurich Pride event now draws around 45,000 pink party people. Bern, Geneva and Basel all have bijou scenes, in particular the restaurant Hirscheneck in Basel being a particular influential name, but it’s little Lausanne’s young, student-rich population who have pushed forward a vibrant nightlife culture which has produced a dynamic, international LGBT scene and venues such as 43&10. Free print and online LGBT magazines including 360°, CR and Display are great for getting up to date news on events all over the country. 2014 saw Swiss LGBT culture establish another milestone, one that is bringing its trailblazing history belated credit, in