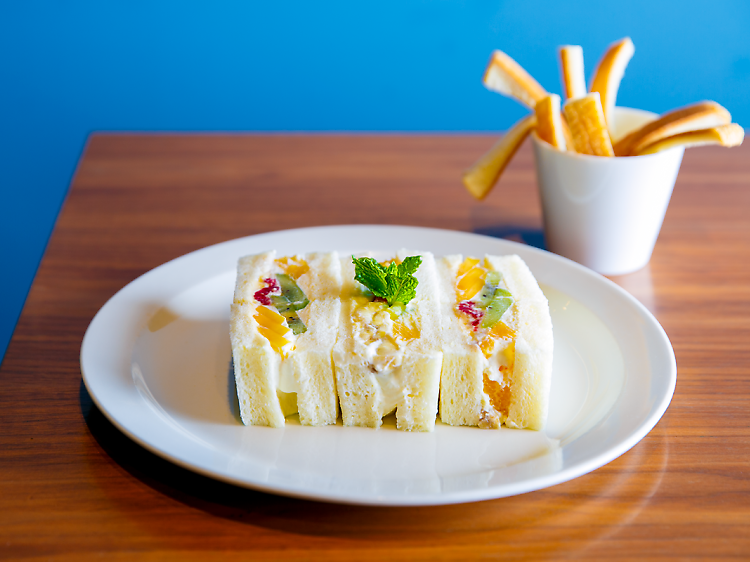 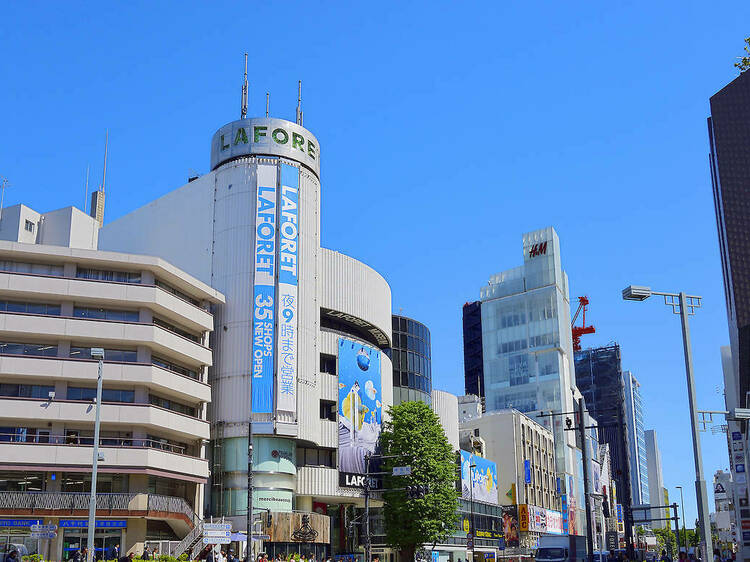 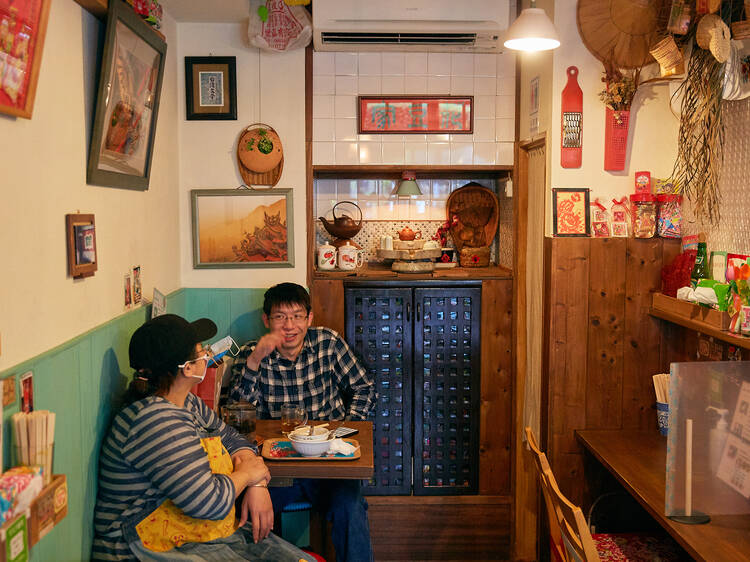 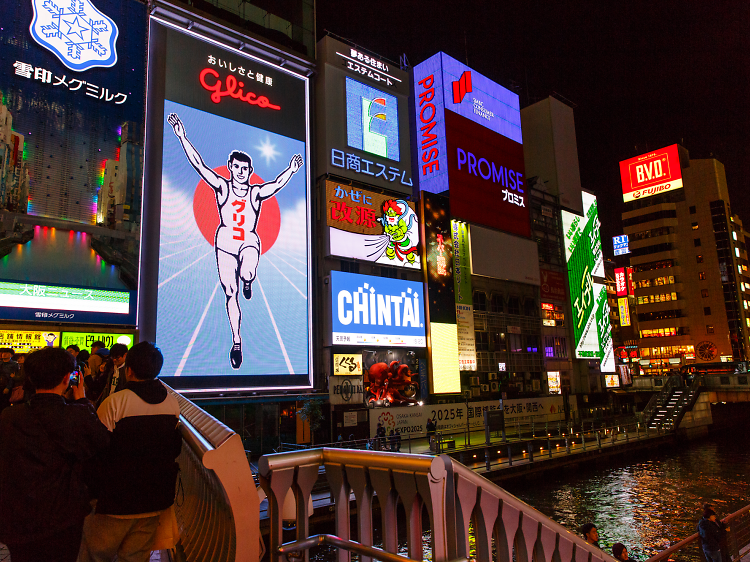 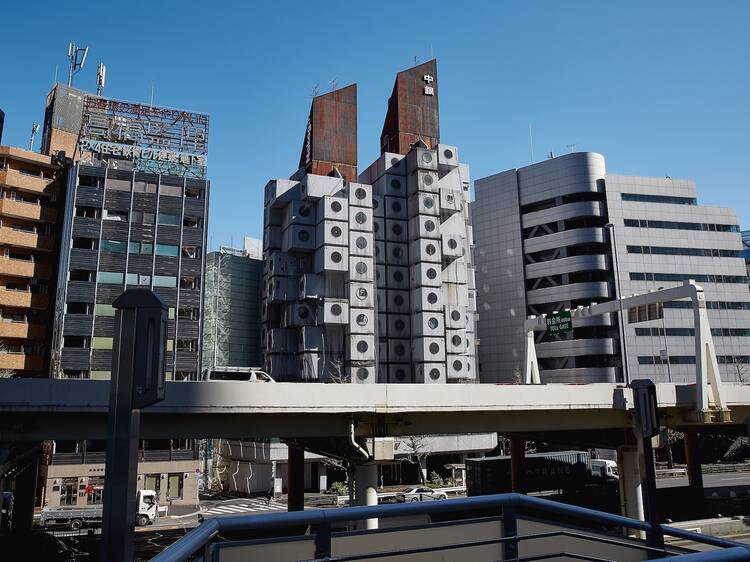 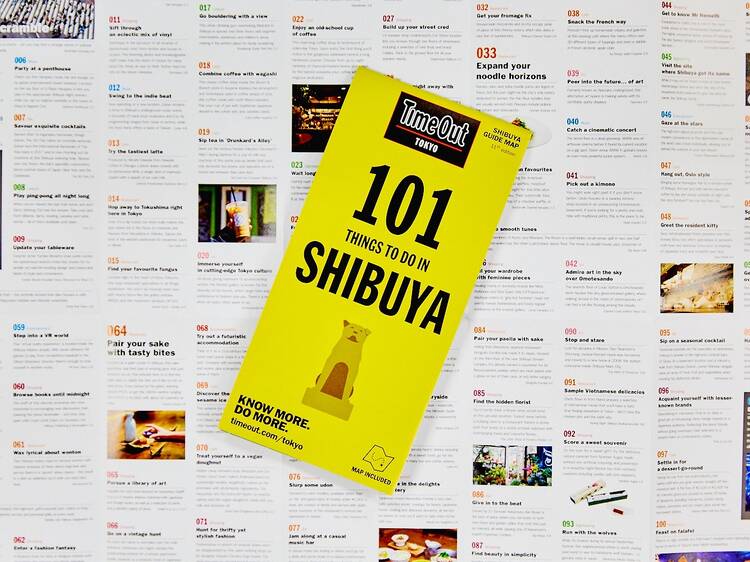 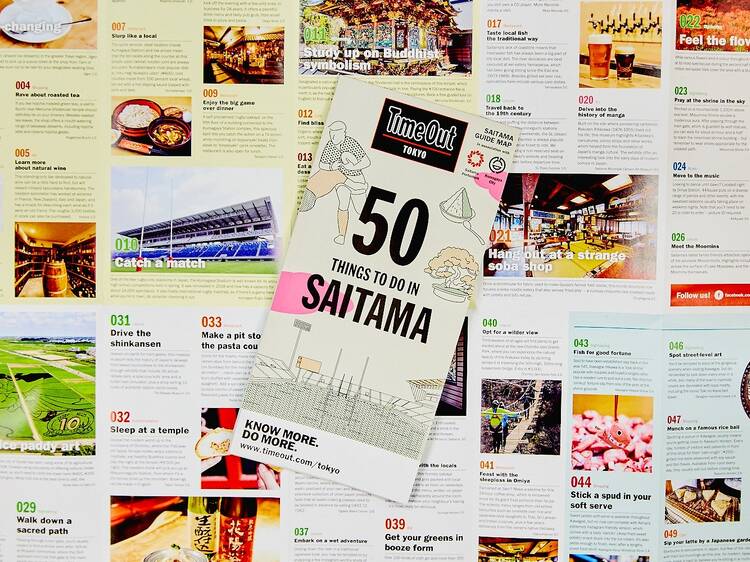 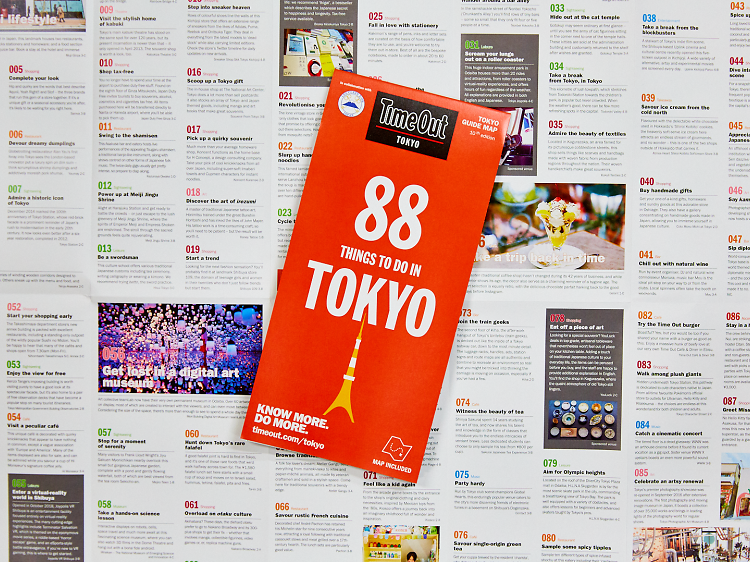 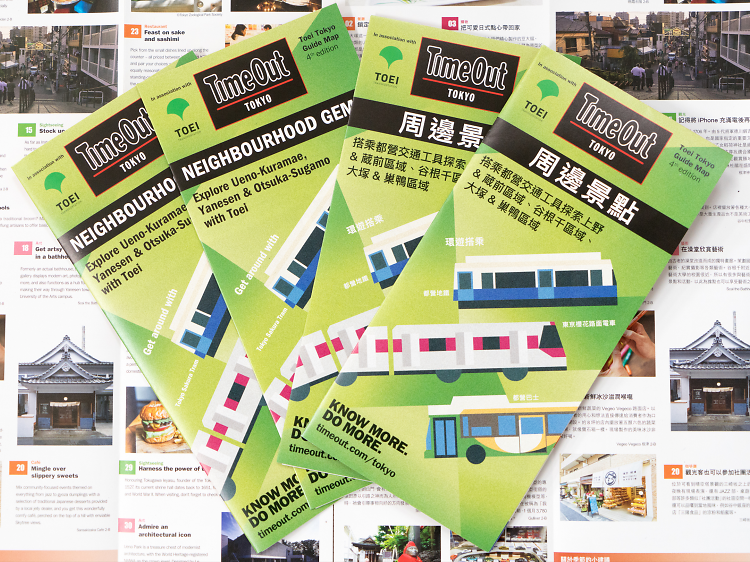 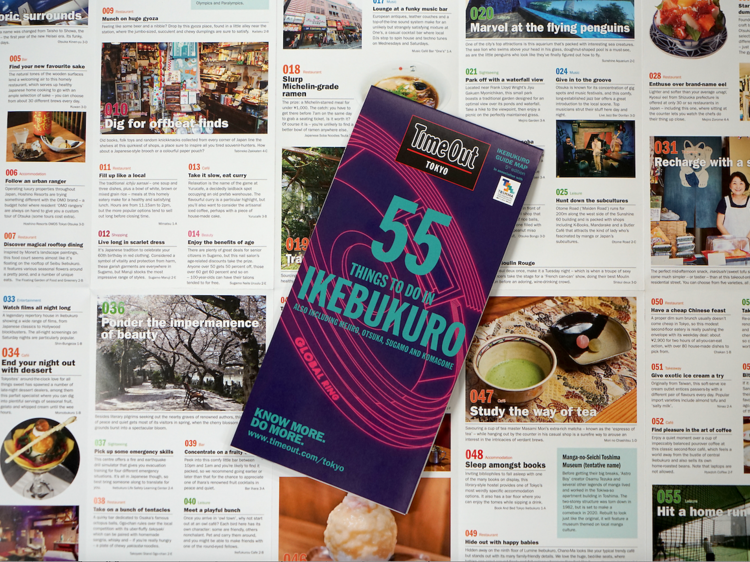 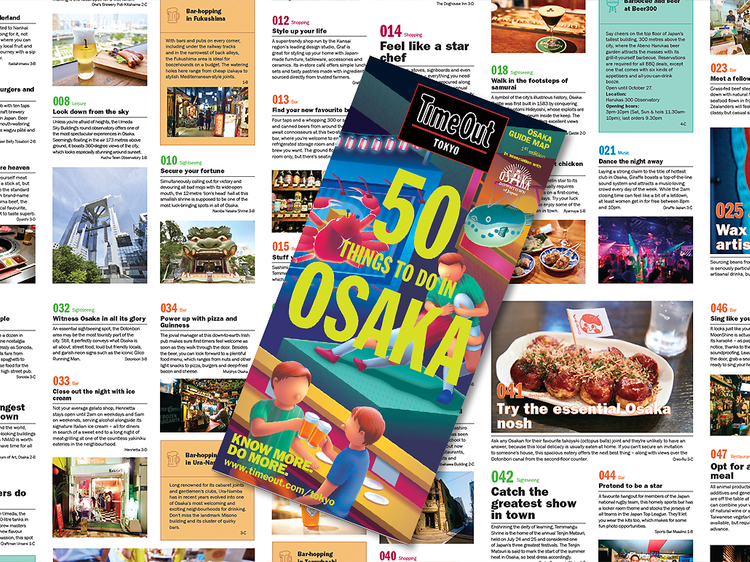 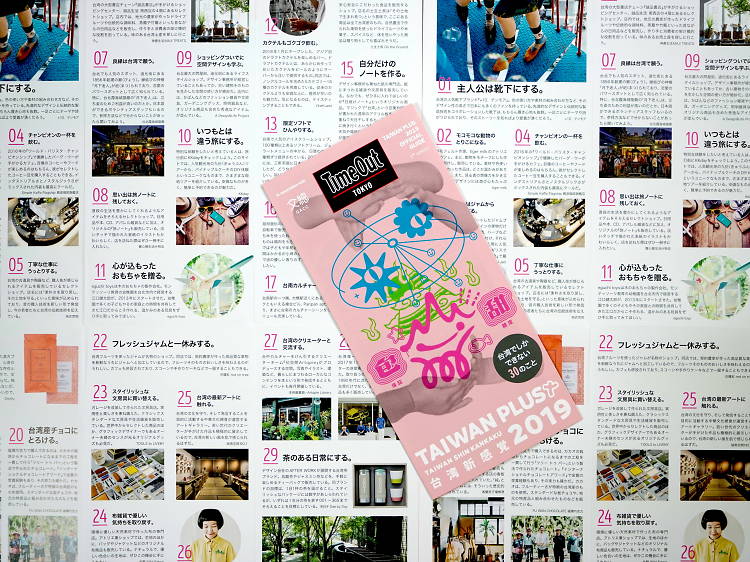 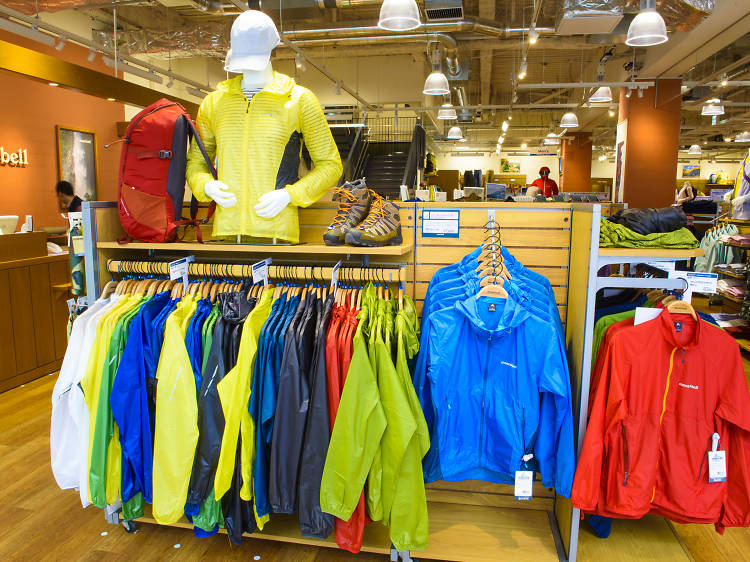 A Japanese outdoor brand founded by mountaineer Isamu Tatsuno in 1975, Montbell has numerous outposts around Tokyo including this spacious store in Futako-Tamagawa. Specialising in items that are light and easy to carry, they currently operate 13 outlets across the city, with this two-storey one being one of the largest. On the ground floor you’ll find the Stretch Wind Parka, a supremely flexible jacket that, although not 100 percent waterproof, can handle light rain and makes for the perfect emergency solution when the weather turns sour up in the mountains. 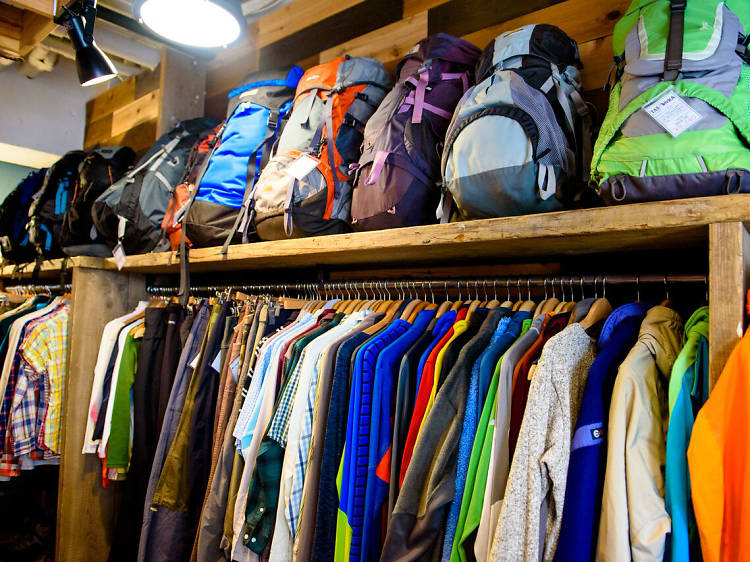 Both a buyer and seller of outdoor clothing and camping equipment, Maunga is a superb destination for those on the lookout for secondhand gear at reasonable prices. Cleaned and repaired, the items are ranked by condition – A to D – and priced accordingly. Most of the stuff on display is graded B or C, and are about half the price they’d be new. You’ll find shoes, clothing, backpacks, hats, cooking utensils, lamps and tents, with available brands including local stalwarts Montbell, Keen and Gregory. 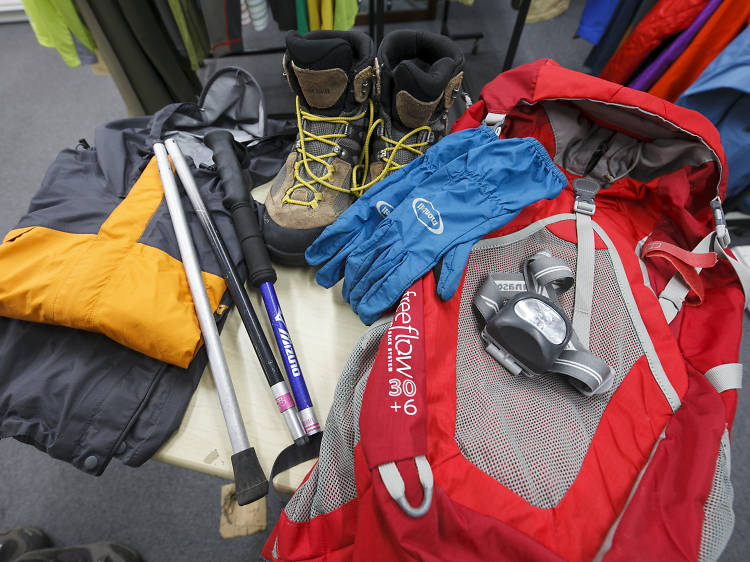 If you’re a less committed camper, stop by this Shinjuku dealer for a quick rental. They allow you to bring the gear back straight after use, without worrying about cleaning or carrying it all the way back to Tokyo – use the COD slip provided to drop your item off for return shipping at the nearest convenience store. Two days with a seven-piece hiking set, which includes rainwear, trekking poles, a backpack and shoes, can be had for ¥13,000, while more expensive packages also come with helmets. Individual pieces of clothing are also available, so music festival-goers can easily pick up an extra layer of wear in advance just to be on the safe side. See their English-language website for a full list of items and reservations. 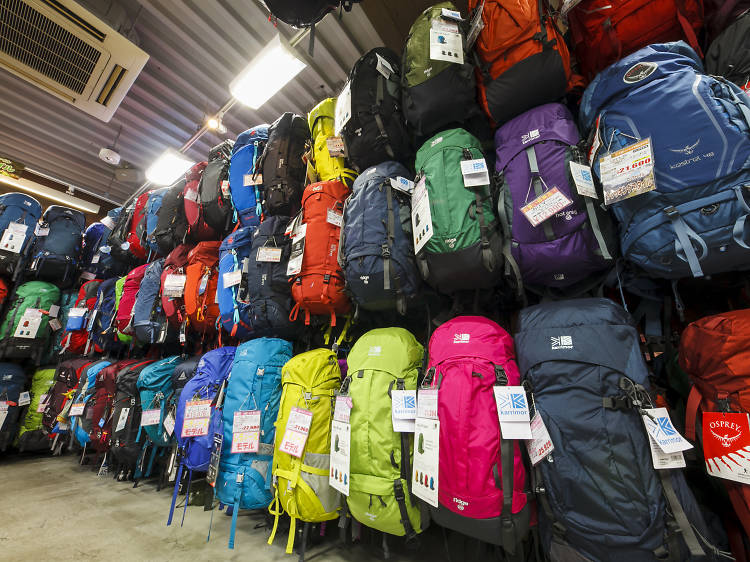 In addition to an enviable location – just two minutes’ walk from Shinjuku Station’s southeast exit – this urban megastore stands out with its unparalleled lineup of camping gear, sportswear, hiking boots and cycling gear. The ten-storey complex is almost too large to take on in one go, so you might want to check out only a few floors at first. The standout section is on the third floor, where more than 500 backpacks of all shapes and sizes line the walls. You’ll find everything from serious hiking packs to kids’ versions, with even more stock hidden away in the back. Detailed explanations for each backpack are written in Japanese on labels near each bag, while English-speakers will find the expert staff more helpful. 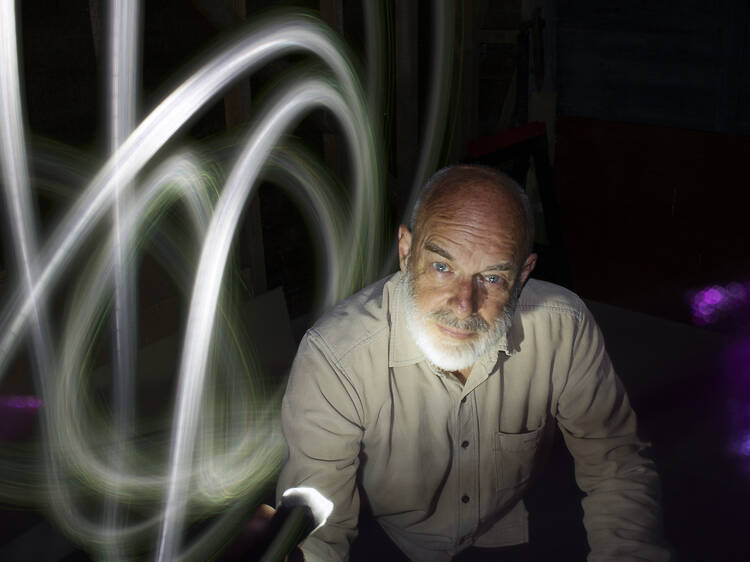 Coming to Kyoto this summer is Brian Eno’s very first large-scale exhibition in Japan. The event, called Brian Eno Ambient Kyoto, will be held from June 3 to August 21. This is the British musician’s first solo exhibition in Japan in which there will be multiple installations. Photo: Traffic Inc. Born in England in 1948, Eno is famous for pioneering ambient music, as well as his collaborative work with some of the most prominent musicians of the past century including David Bowie, U2 and Coldplay.   This exhibition features a series of audiovisual installations with synchronised sound and light. Like ambient music, which Eno famously said should be ‘as ignorable as it is interesting’, the installations are meant to be experienced subjectively and affect people in different ways depending on the time they enter the exhibition and how they move around the space.  Photo: '77 Million Paintings', courtesy of Traffic Inc. Expect to see pieces including ‘77 Million Paintings’ an Eno work that has toured the world and was last shown in Japan in 2006. Eno, who is an avid environmentalist, will be donating some of the profits from the exhibition to the charity Earth Percent, which he founded last year.  Tickets aren’t on sale yet, but you’ll want to book once they are, because advance ticket prices are ¥1,800 on weekdays (¥1,300 for university students, ¥800 for junior high and high school students) and ¥2,000 on Saturdays, Sundays, and public holidays (¥1,500 for university studen 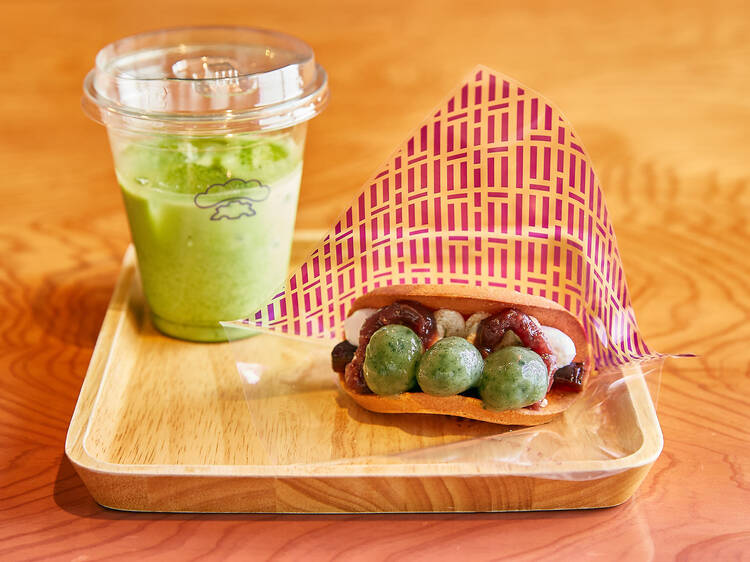 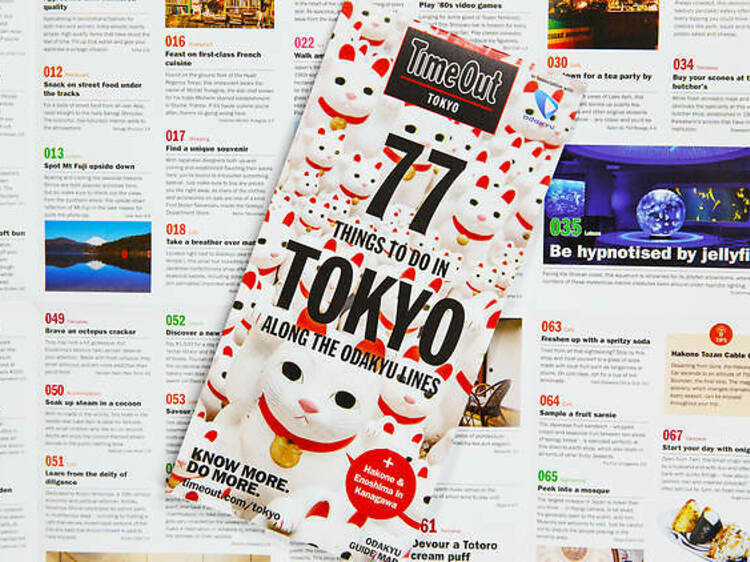 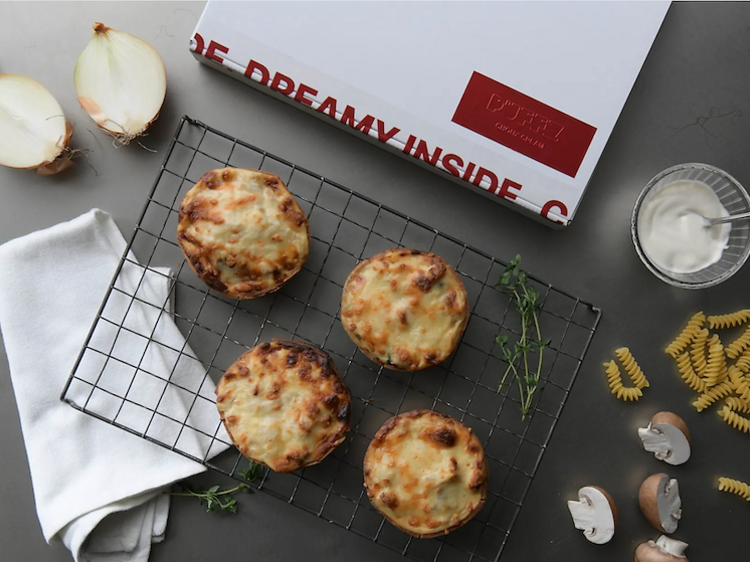 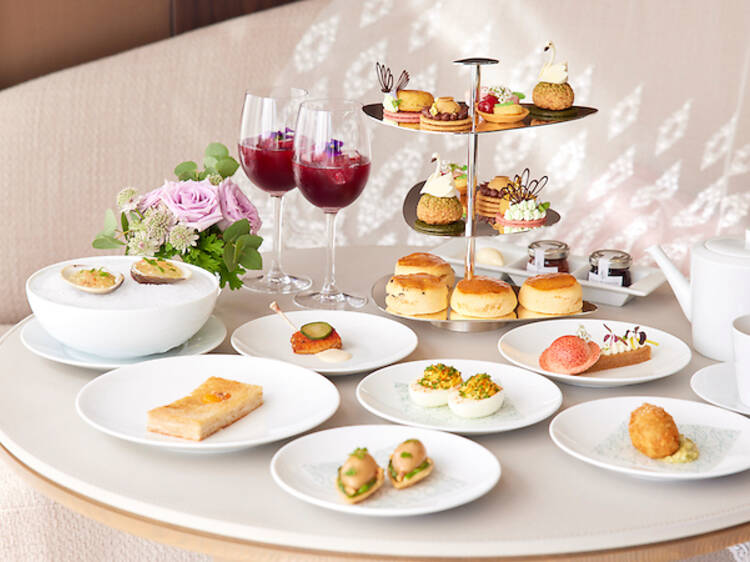 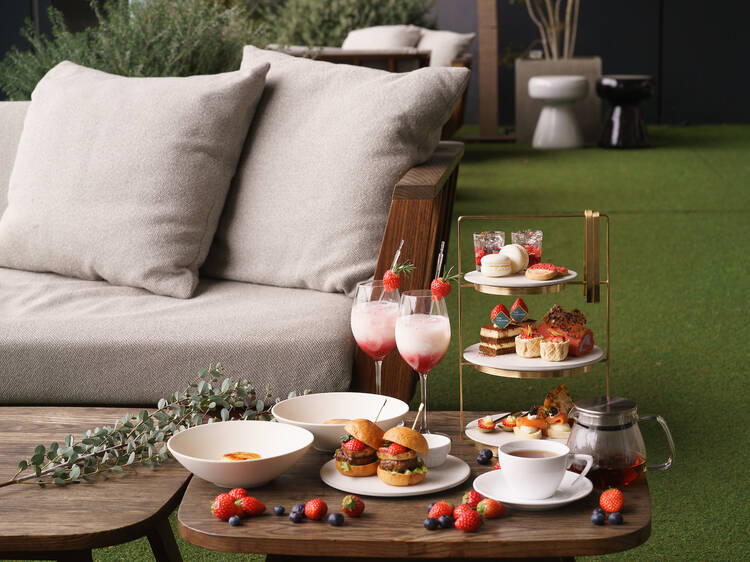 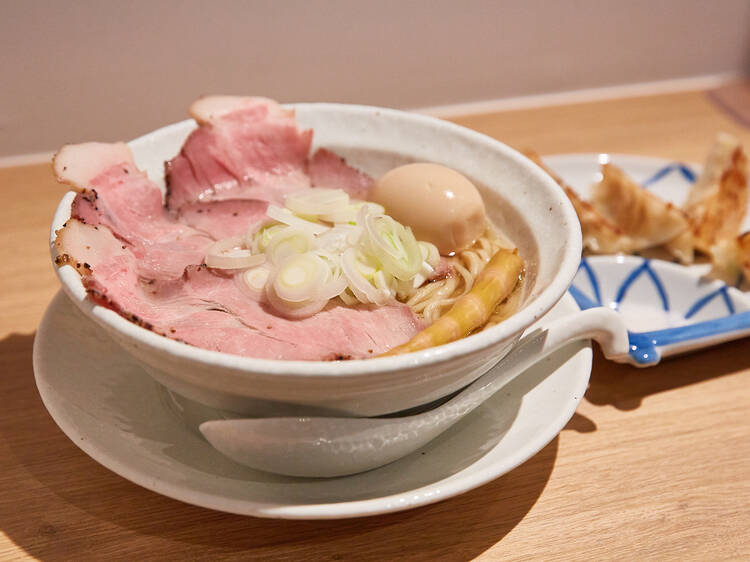 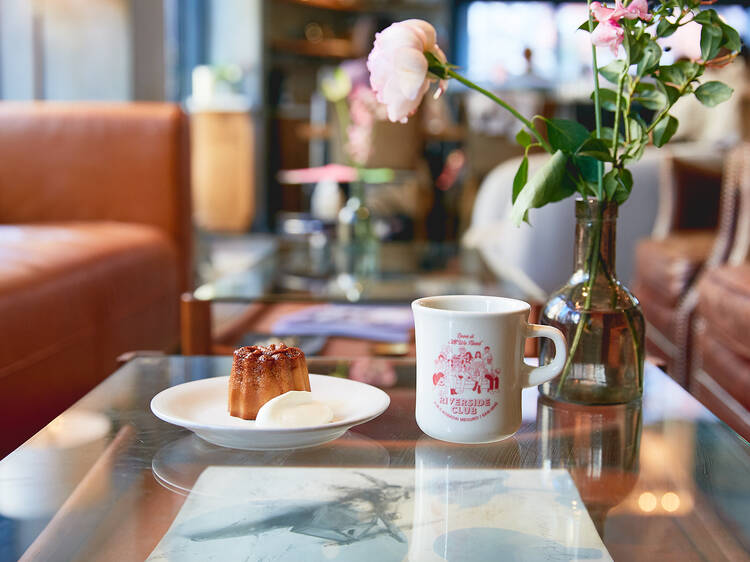 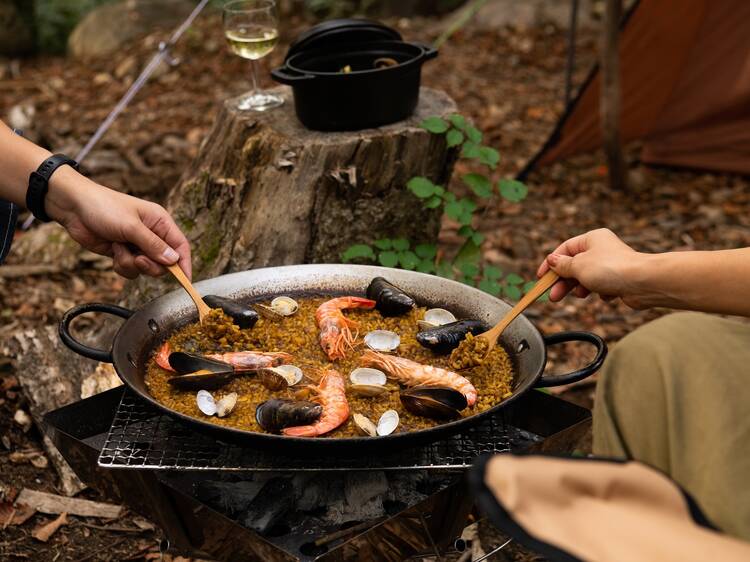 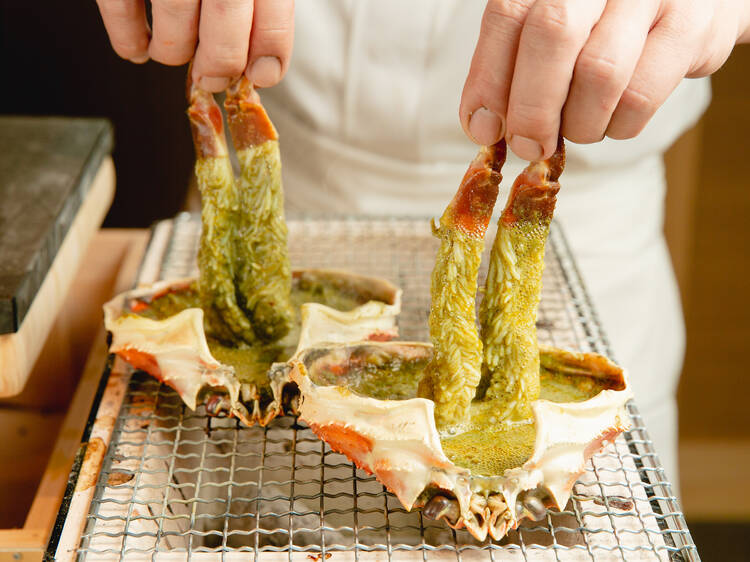 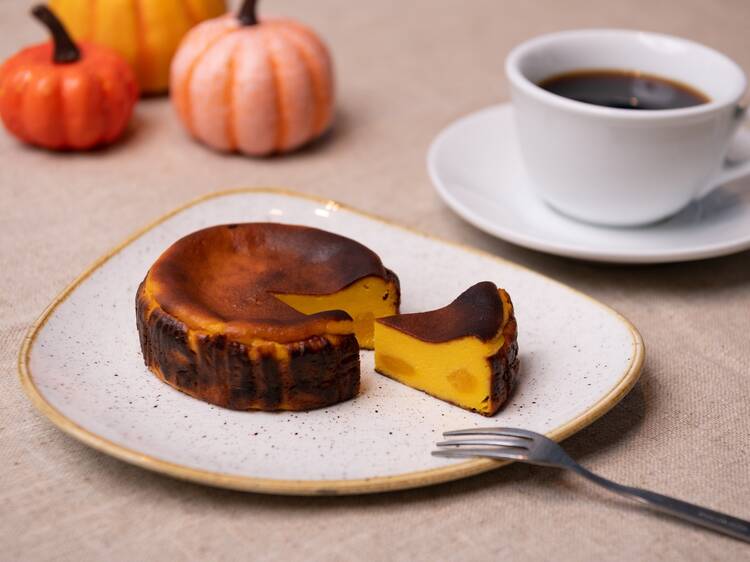