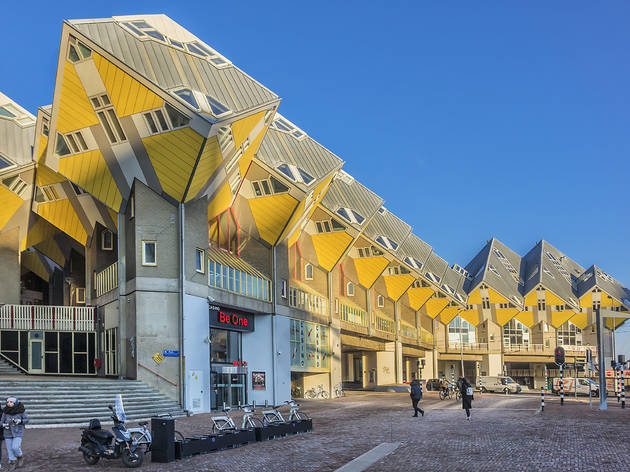 The ultimate guide to Rotterdam

The best of Rotterdam 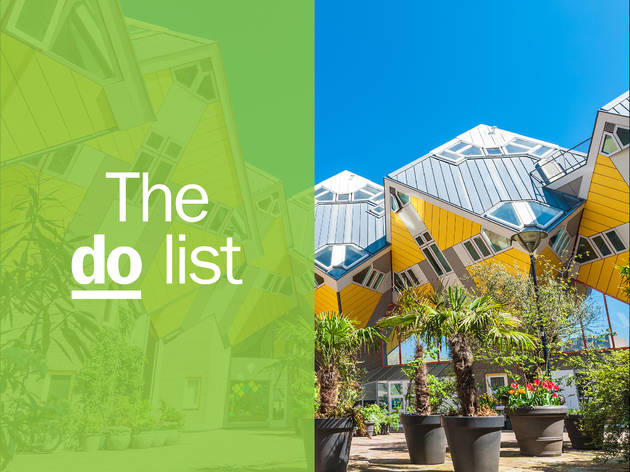 The 13 best things to do in Rotterdam

Rotterdam has a very different personality from Amsterdam and a mere glance at our list of best things to do in Rotterdam proves just that. The second biggest city in the Netherlands was virtually razed to the ground during World War II and the subsequent rebuilding effort—which included constructions by some of the twentieth century’s most renowned architects—gives the city its modern, varied landscape and distinctive character. Straddling the River Maas, Rotterdam is split in two: the city centre and traditional hubs of power are located on the northern bank, while the south retains a grittier, industrial feel (even while gentrification continues apace). Boasting a youthful exuberance and "why not?" attitude, there’s a lot going on here culturally and economically, making this a very exciting place to visit.  Done something on this list and loved it? Share it with the hashtag #TimeOutDoList and tag @TimeOutEverywhere. Find out more about how Time Out selects the very best things to do all over the world. 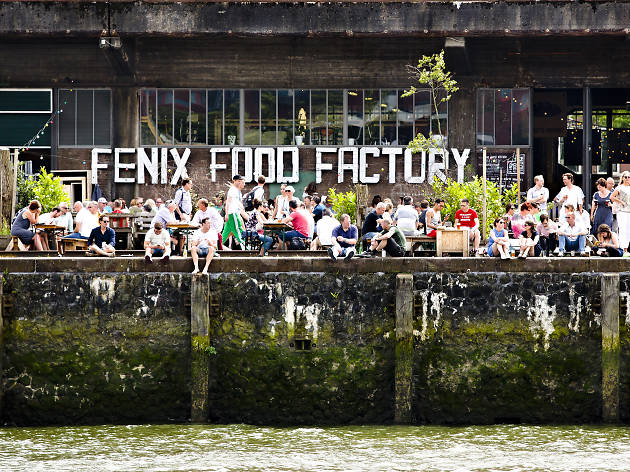 What to do in Katendrecht, Rotterdam’s coolest neighbourhood

What’s the deal with Katendrecht? Jutting out into the Nieuwe Maas like a particularly sore thumb, locals’ attitude to this rough, gritty peninsula used to be one of begrudging tolerance. Traditionally home to shipping and industry, by the 1950s it had become known as Chinatown following an influx of thousands of Chinese immigrants; this, together with the sailors and prostitutes who roamed the streets at all hours, gave Katendrecht its raw edge. Walk around today though and while that character is still present – red brick buildings, old warehouses – there’s a new sense of vibrancy and renewal. Entrepreneurs have moved here in droves, and its bars and squares are now populated by hip couples and fashionable urbanites; post-industrial, shabby chic design reigns supreme. A foodie heaven, there’s also plenty of art and culture, and a stroll along its northern shores offers stunning views of Rotterdam’s iconic skyline. Katendrecht’s small scale appeal means changes have been measured; while looking to the future, its rich heritage hasn’t been bulldozed, giving this area a charm and personality that remains unique. RECOMMENDED: Full guide to the 50 coolest neighbourhoods in the world If you only do one thing...  There’s much to do here that’s keeping with the area’s maritime history. Fancy some ink? Tattoo Bob’s is a Rotterdam icon. Want to explore a boat? Head to the SS Rotterdam, a 1960s steam-powered cruise liner where you can eat, drink, dance, chill by a pool, or even test your intelligence in an Escape Room. Off the beaten path Circus Rotjeknor is a circus school and workshop space – don’t miss their Circus Sundays (a short show followed by an open practice). The country’s first, and only, pinball museum is down by the waterfront, with over 100 machines – some dating from 1900 – waiting to be played. Get cultured  Don’t miss the Nederlands Fotomuseum, a short walk away in neighbouring Kop Van Zuid, and evenings can be spent at the Theater Walhalla, a citizen’s initiative that holds around 275 performances a year alongside numerous festivals, concerts, and workshops, or simply soaking up the vibes around Deliplein, the heart of Katendrechts’s buzzing social scene.    Eat here Fenix Food Factory, a converted warehouse full of fresh, local products and gourmet food stalls, is an obvious hotspot, though sadly it’s scheduled to close in December 2019 (it’s moving to smaller premises across the road). But there are plenty of options in and around Deliplein. Locals get their Thai fix at Deli Bird and classic French cuisine at Bistro du Bac, while Posse – as much a gallery-cum-emporium as it is a restaurant – serves homely, unfussy dishes like venison steak and beef stew. Fish lovers should head to Vislokaal Kaap – the oysters and lobster are particularly good – but if you really want to, ahem, push the boat out, De Matroos En Het Meisje’s (The Sailor And The Girl) seasonal tasting menus are the swankiest option on the peninsula.    Drink here Fire yourself up for a day of exploring at the delightful Kopi Soesoe, which serves coffee from the city’s best roaster (Manhattan Coffee Roasters) alongside truly epic toasties. Microbrewery Kaapse Brouwers has an excellent range of craft beers and ales – including bottles to take away – while corner bar The Lisamarie is a more refined, elegant option. Whisky is the house speciality at local brown bar Café De Ouwehoer, but for even stronger stuff, take a stroll over the Rijnhavenbrug bridge to neighbouring Kop Van Zuid; the Hotel New York’s NY Basement and the nhow hotel’s rooftop terrace are the current cocktail spots.    How to get to Katendrecht  Metro station Rijnhaven is the easiest way to get here, although bus no. 77 winds its way to the very end of the peninsula. But for a truly stylish arrival take a water taxi – zooming over the waves towards the eastern harbour is a hell of a way to make an entrance.    What else is nearby? Kop Van Ziud is a veritable peninsula of starchitects - Rem Koolhaas, Renzo Piano, Norman Foster. and Mecanoo have all built here – and it’s also home to the Hotel New York, one of the city’s most iconic, landmark buildings. 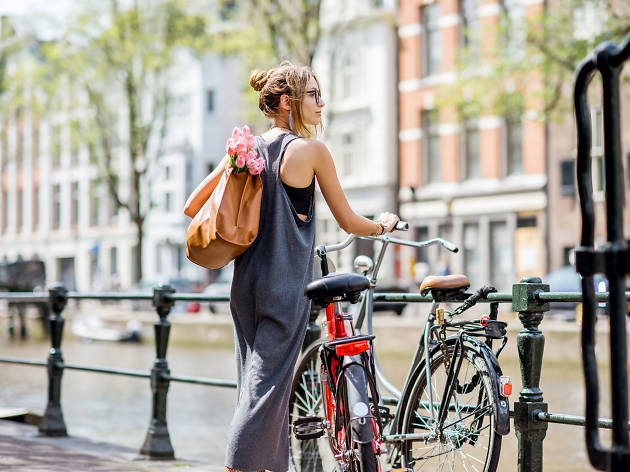 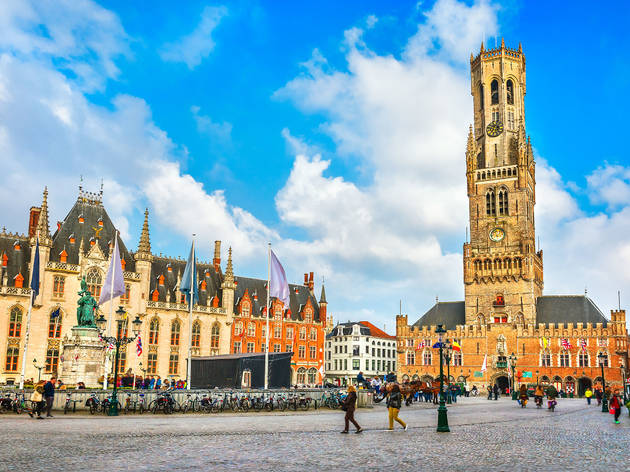 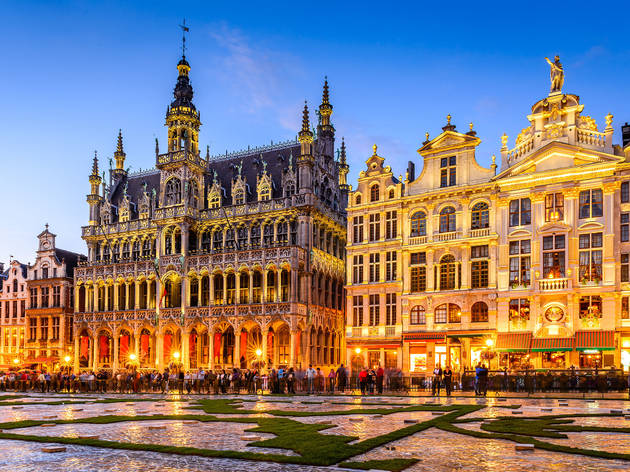 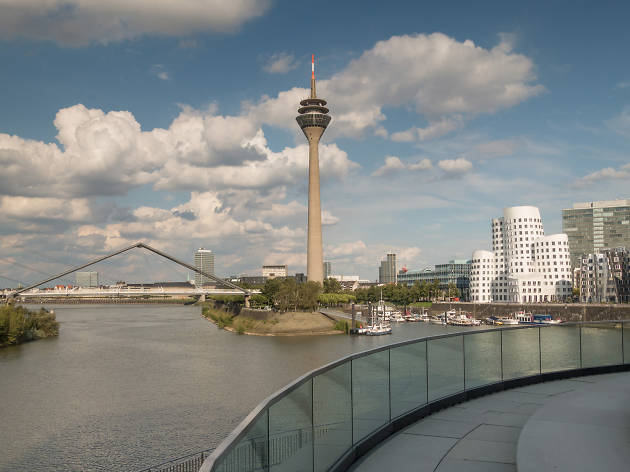 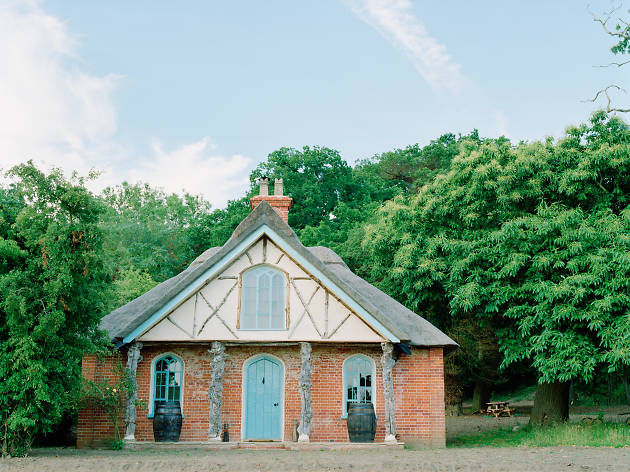 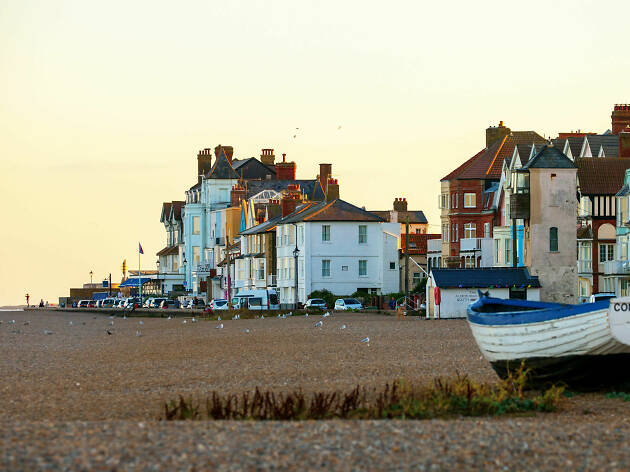 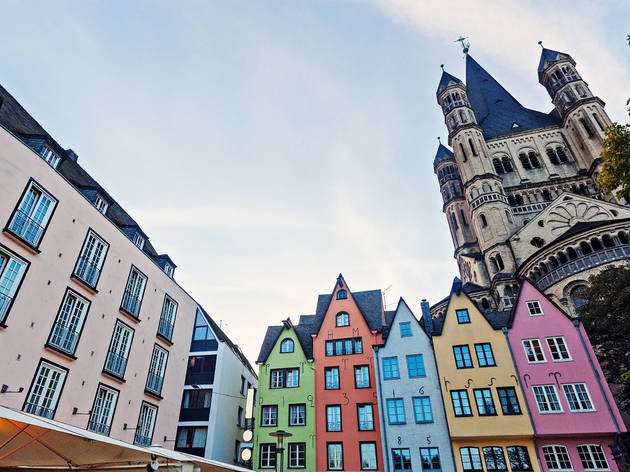 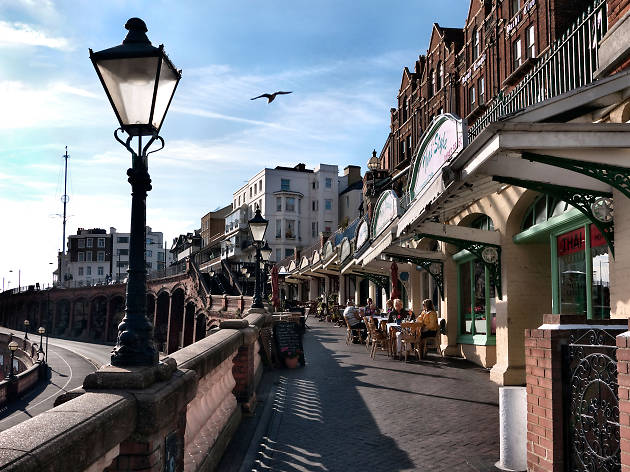 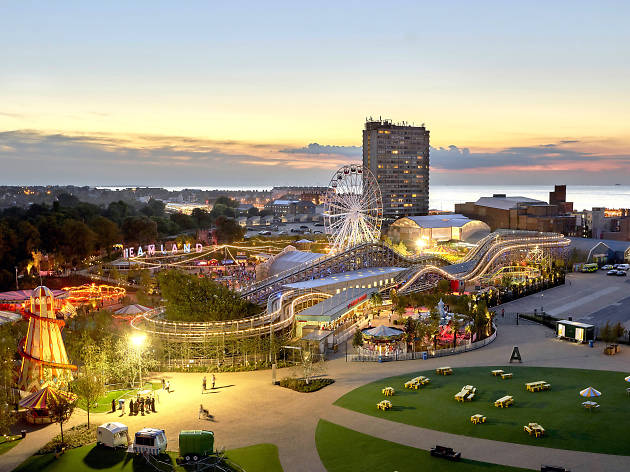 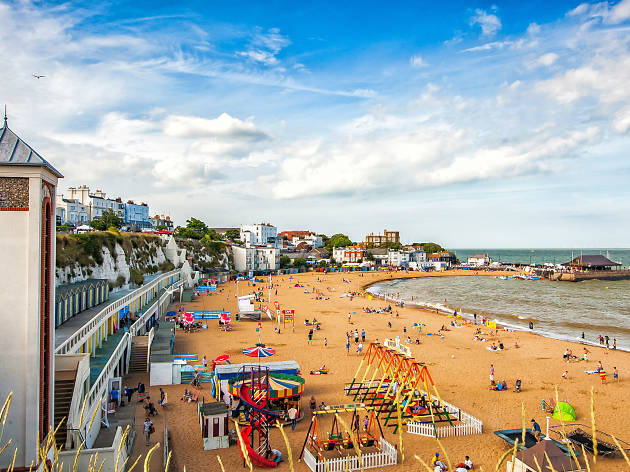 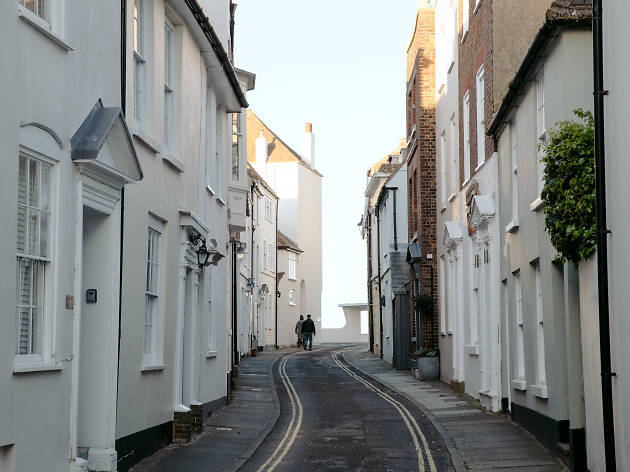 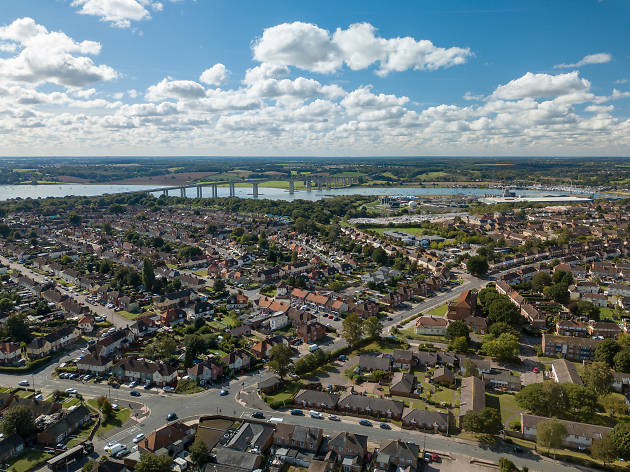