Zurich has once again beaten many of the planet's biggest and best known cities to top this year's various rankings for the world's top cities.

Mercer has published its 2015 report that ranks cities according to the quality of life available to its citizens and, according to the US consultancy firm, it's something that Zurich triumphs at - holding the second position out of 230.

The report ranks cities by assessing the living conditions provided, such as the political and social environment; the economic environment; public services and transportation and other criteria.

Switzerland also features prominently in another survey published by Mercer this year: the cost of living city ranking. The study lists the most expensive cities for expatriate employees to live in by assessing housing, transport, food, clothing, household goods and entertainment.

Out of a total of 207 cities, Zurich, Geneva and Bern are in the top ten for the priciest city to live in for overseas workers, ranking third, fifth and ninth respectively.

These accolades are also supported by the Economist Intelligence Unit's (EIU) 2015 survey on liveability ranking, where Zurich was one of only three European cities to be placed in the top ten, listed as as number 10.

The EIU's results show that mid-sized cities with a relatively low population density in affluent countries are ranked the highest. Each city is also judged on their recreational activities, crime levels and infrastructure.

So it seems that Zurich's high cost of living might also be a major factor for the city's high quality of life for both business and pleasure, but how does the rest of the country fare in comparison?

That question is answered by the expat social network InterNations, which found that Switzerland ranked fourth in their quality of life index for 2015 after asking at least 50 of its users in each country to rate factors such as happiness, health, political stability and 'peacefulness'.

Switzerland also came in second place for the travel and transport sub-category (not surprising when you can get a train to a mountain summit), as well as fifth place for health, safety and well-being.

So according to these reports, Switzerland is one of the world's best countries to assure a good quality of city life, for expats and locals alike.

But what do you think? Is the high price of living worth it? Let us know in the comments below.

See what's going on in Zurich 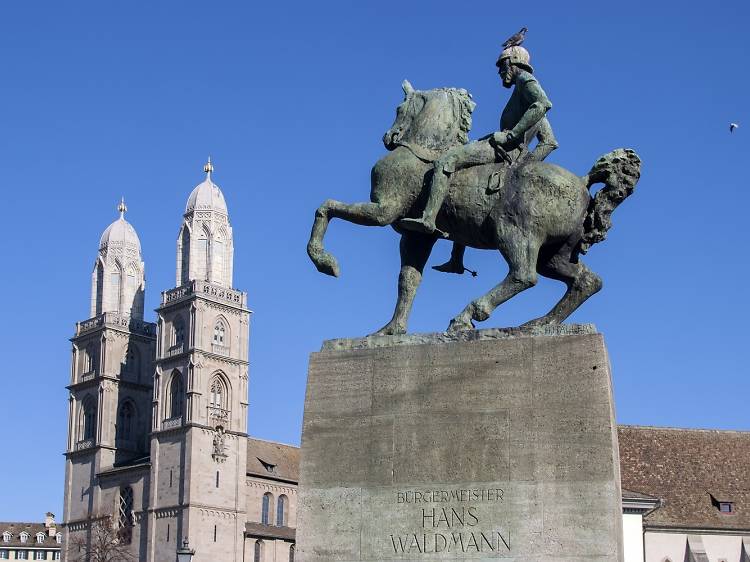 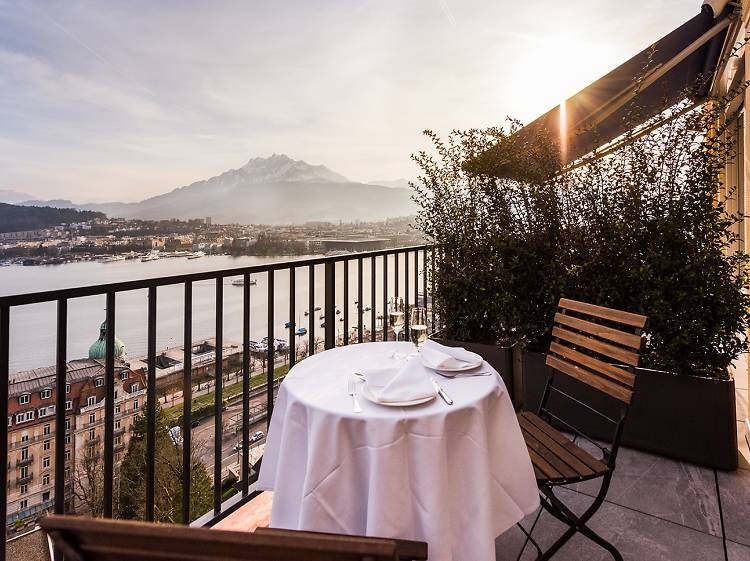 The best city oases hotels for a Swiss summer staycation

There are times when the best way to escape the city is... by staying in the city. Head to one of these inspired city oases hideaways – handpicked by Time Out and Switzerland Tourism