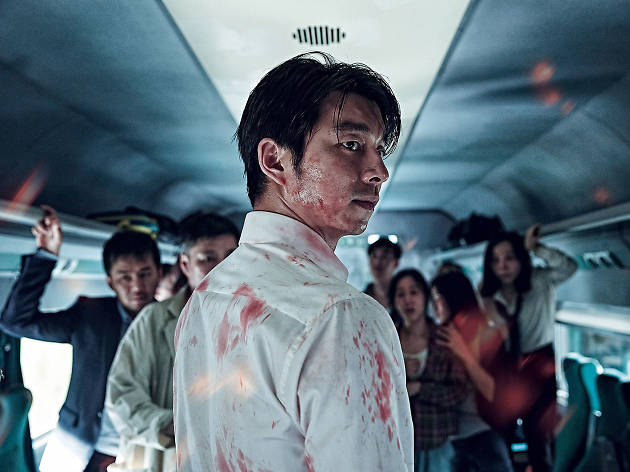 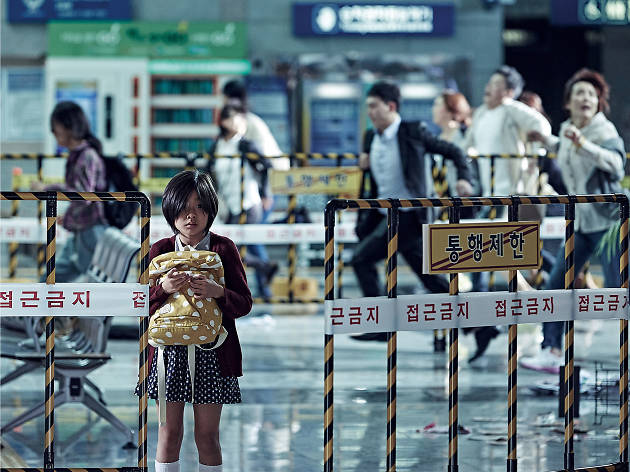 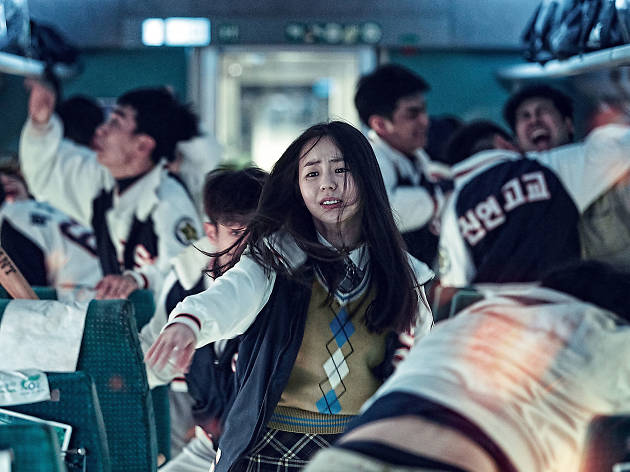 The live action debut of indie animation darling Yeon Sang-ho (The King of Pigs, The Fake), with heartthrob Gong Yoo in the lead role, Train to Busan caused a sensation when it premiered at the Cannes Film Festival, where it played as a midnight screening.
Though the film is being launched as a standalone title, it is actually a sequel to Yeon’s indie zombie animation, Seoul Station, which, has to date, only played a handful of festivals. That film focuses on a few characters and chronicles the initial breakout of a zombie virus around Seoul’s main transport hub one eventful night, while Train to Busan sets its sights on new characters who enter the growing maelstrom of panic the next morning.
Gong plays a divorced and work-obsessed financial analyst who neglects his daughter. For her birthday, she asks to go to Busan to visit her mother. He reluctantly agrees but moments after they step onto the train the next morning, the station becomes overrun with the undead. The train manages to pull out, but not before one infected person climbs aboard.
On the train we are quickly introduced to a pregnant couple, played by Jung Yu-mi and Ma Dong-seok (who puts in a marvelous turn as both comic relief and hero); a mercenary CEO, devilishly incarnated by Kim Ui-seok; and teenage lovebirds caught in the fray (Choo Woo-sik and Ahn So-hee). Yet perhaps most impressive of all is Kim Soo-an, the formidable child star playing Gong’s daughter.
Yeon ably puts spectators through the wringer with a combination of clever visual set pieces (think Snowpiercer with zombies), and on-point social commentary, which conflates entrenched social hierarchy with government responses to national crises. A new Korean blockbuster with plenty of bite, Train to Busan is just the ticket. - Pierce Conran