Unless you’re lucky enough to actually own a castle, chances are your lockdown situation is a little cramped. Millions of people around the world, including us, are stuck inside tiny apartments and flats. But that doesn’t mean we can’t daydream about grander abodes – and why not try one of these grand castles around the world on for size? They’re all closed to the public now, but, thanks to the magic of virtual tours, you can explore them from your very own living room/home office/fitness studio. (We shotgun a few of Versailles’ 2,300 rooms – that’s more than enough to go around.)

RECOMMENDED: The best castles in the UK

Virtual tours of castles and palaces 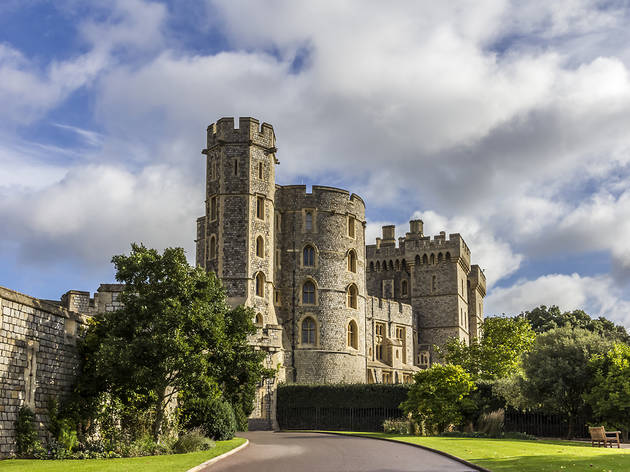 The oldest occupied castle in the world, Windsor Castle is where Queen Elizabeth II is spending lockdown, and it’s where she recently recorded a message for the UK and the Commonwealth from the White Drawing Room. Have a poke around the place yourself with this virtual tour. 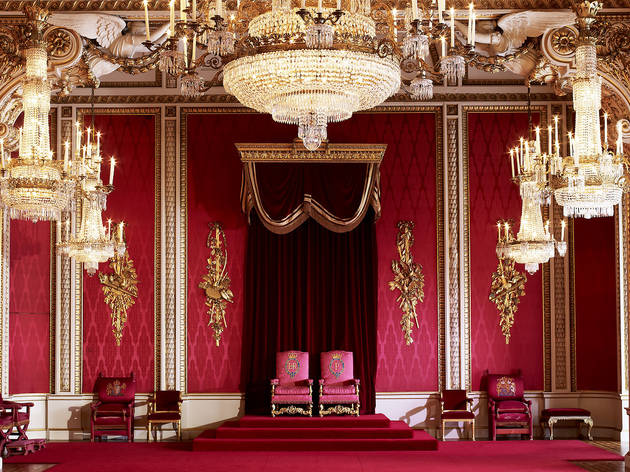 A grand palace in the middle of the British capital’s (usually buzzing) centre, Buckingham Palace is the Queen’s official London residence. It’s usually open for a few weeks each summer when her Maj goes on her summer holidays, but you can also have a sneak peek inside with this virtual tour, which takes you from the grand staircase to the actual throne room. 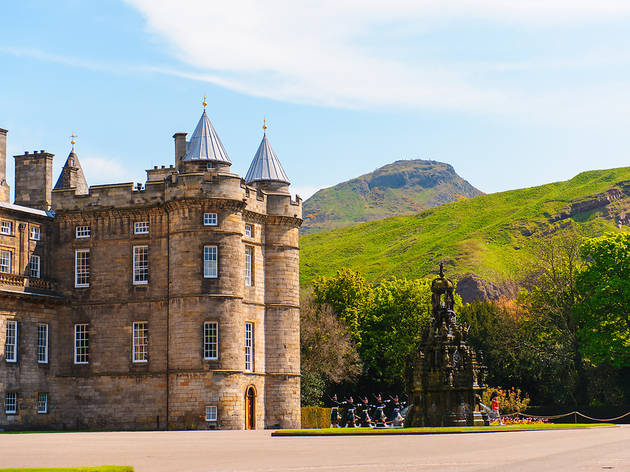 Holyroodhouse Palace in Edinburgh is in the shadow of the city’s famous peak Arthur’s Seat. Both are closed for the time being, but you can take a look inside the Queen’s official Scottish residence on this online tour of the sixteenth-century palace. 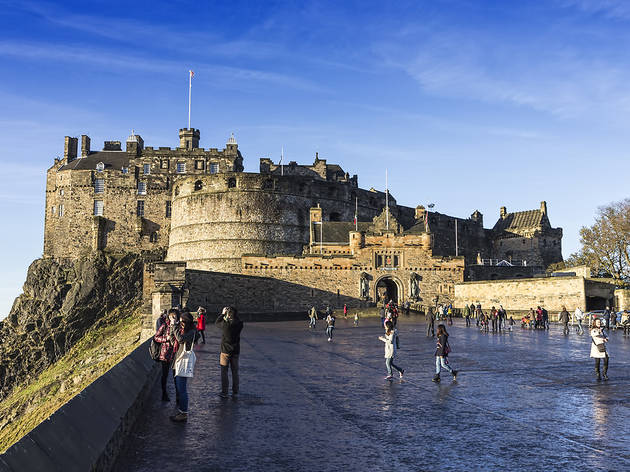 Edinburgh’s ancient castle dominates the skyline in the city centre, looming over Grassmarket and the cobbled streets below. While you can’t visit right now you can take a virtual trip to the grand palace to have a wander around. 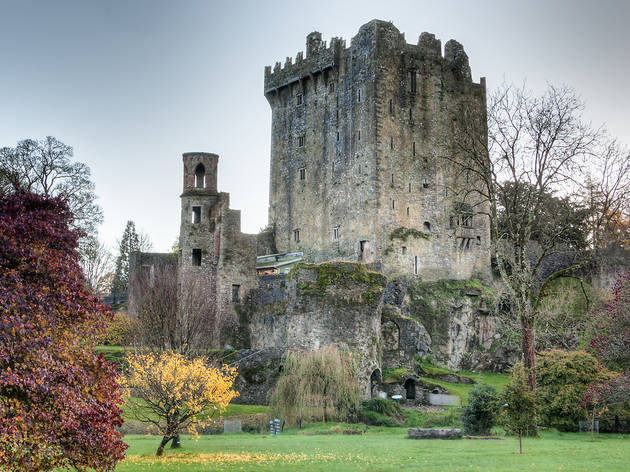 Okay, so you can’t virtually kiss the Blarney Stone, a legendary stone found at the top of Blarney Castle’s tower which promises to impart life-long eloquence on whoever touches it. But – good news – you can still explore the gardens and ruins on this virtual tour. 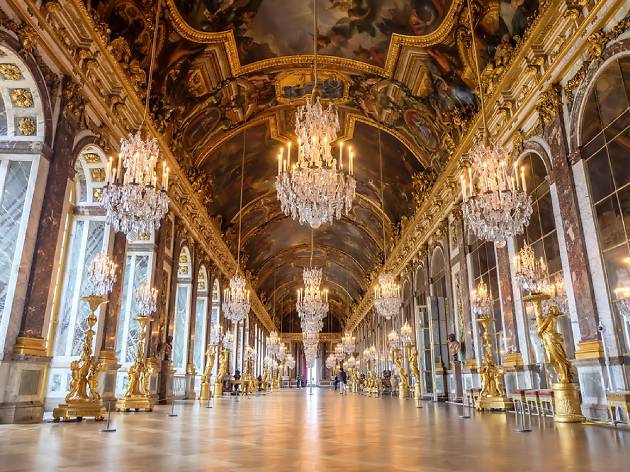 One of the world’s most impressive buildings, Versailles is an enormous (2,300 rooms!) former royal palace and World Heritage Site. It’s out of bounds for visits IRL, but thanks to extensive documentation from Google you can still explore its grand interiors. 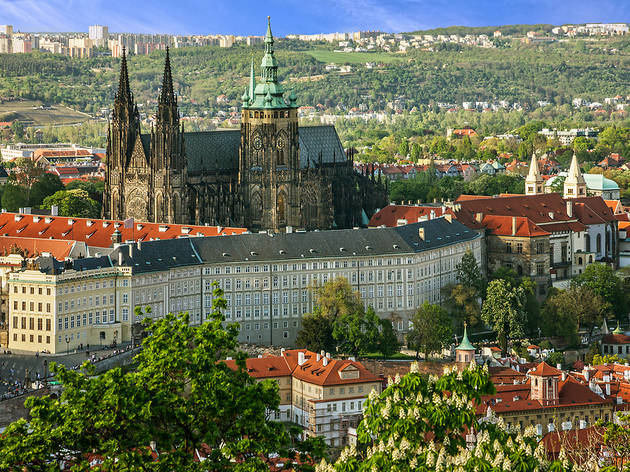 Built in the ninth century, the grand castle on the west bank of River Vltava is the official office of the President of the Czech Republic. Thanks to this detailed online tour, you can have a nosey inside the walls, from the Cathedral of St Vitus to the castle’s sunny terraces and the petite homes along sixteenth-century Golden Lane. 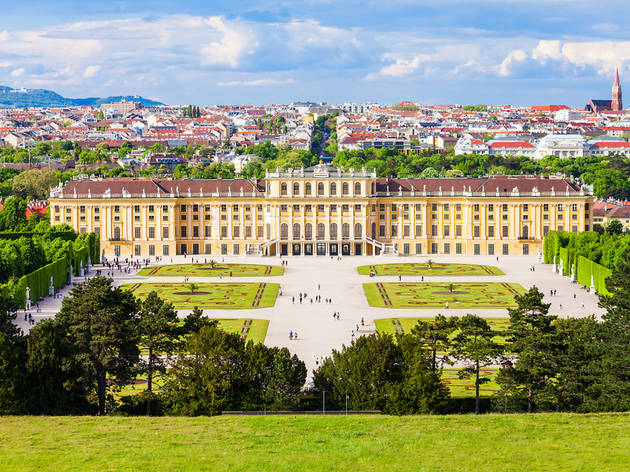 An enormous Rococco palace once home to the Austrian royal family, the Schönbrunn is one of the most visited attractions in the country. Just not right now, obviously. You can still check out this sizeable castle’s gilded rooms and prized artworks though on this virtual tour. 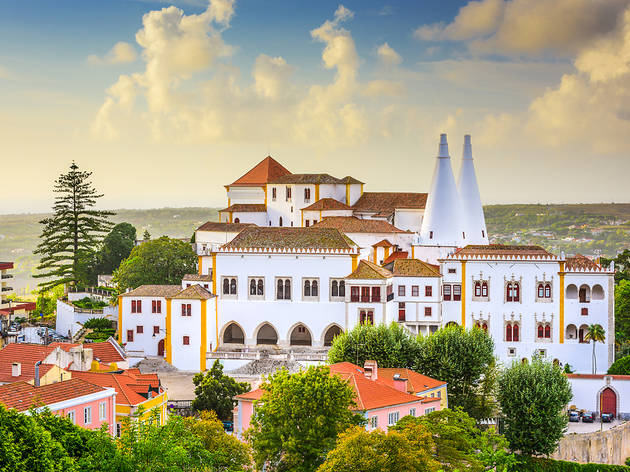 High in the hills above the city of Lisbon, Sintra is one stunning spot. It was once a royal retreat and is studded with elaborate and beautiful buildings as a result. You can get a taste of one of the loveliest, the National Palace of Sintra, with this online tour. Just look at that tiling. 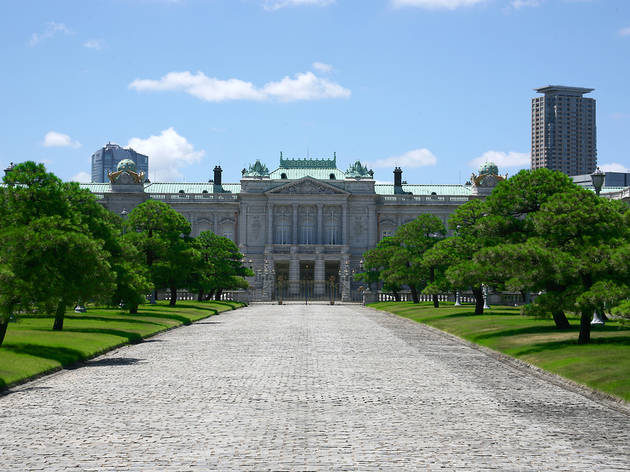 This grand palace in Tokoyo was built in 1909 as the Imperial Palace for the Crown Prince. Today, Akasaka Palace, or The State Guest House, is both a tourist attraction and accommodation for visiting state dignitaries. Take a look inside with this virtual tour. 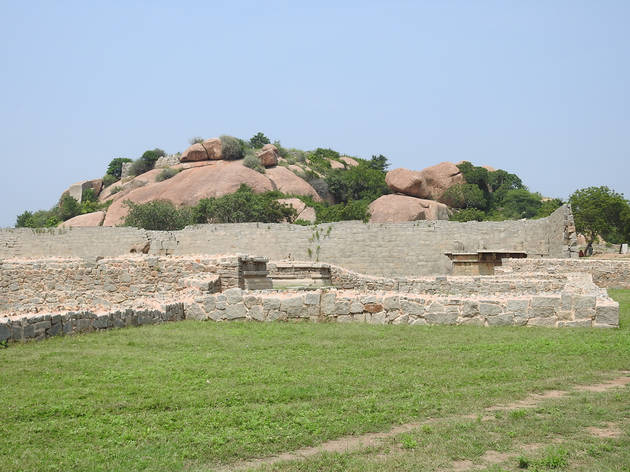 Thought to date back to the fourteenth-century, this ancient palace no longer stands. You can usually explore the ruins of the ruined royal abode, but we’ll have to make do with visiting virtually. This online tour takes you around the ruins and the ornate base of the former palace. 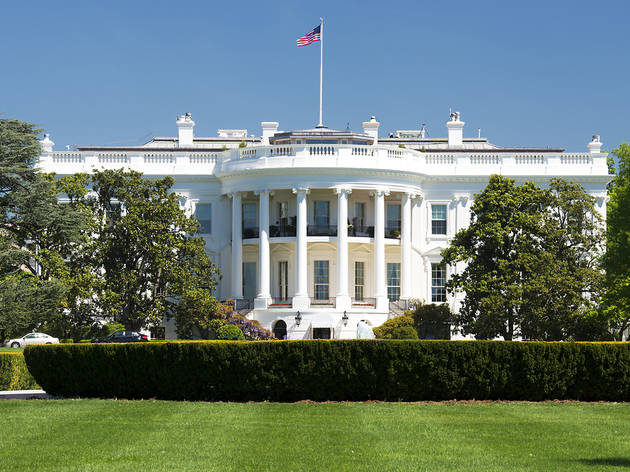 This one technically isn’t a castle. But it is pretty much the closest you can get to an ancient royal palace in the US. You can walk around the exterior and interior of The White House, the official residence of the president of the United States, online thanks to this extensive virtual tour. 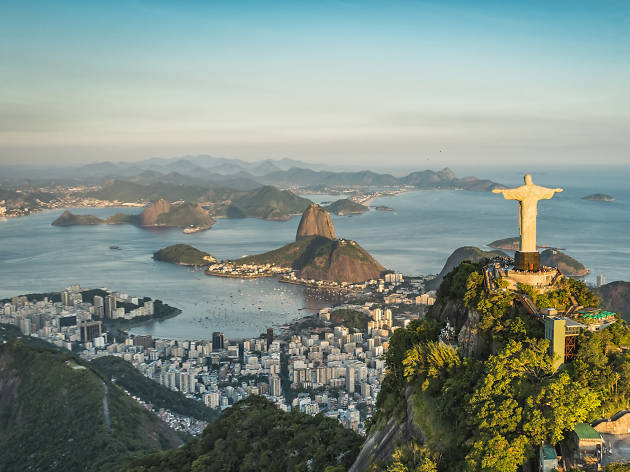 Expand your horizons and discover somewhere new from our phone screens, thanks to the miracle that is Google Street View