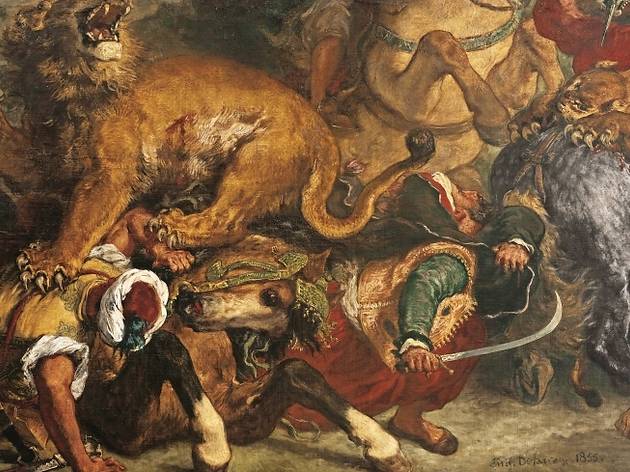 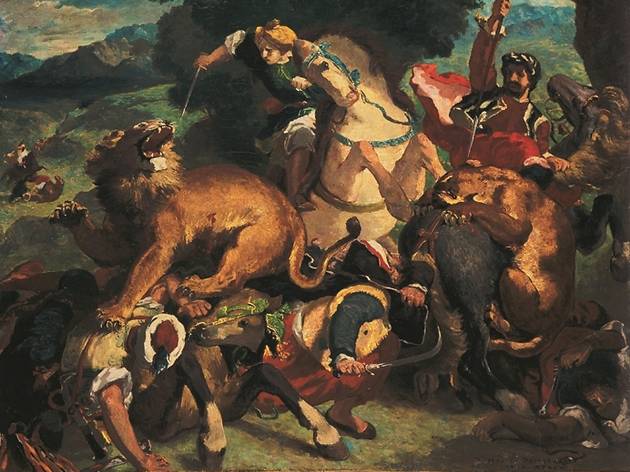 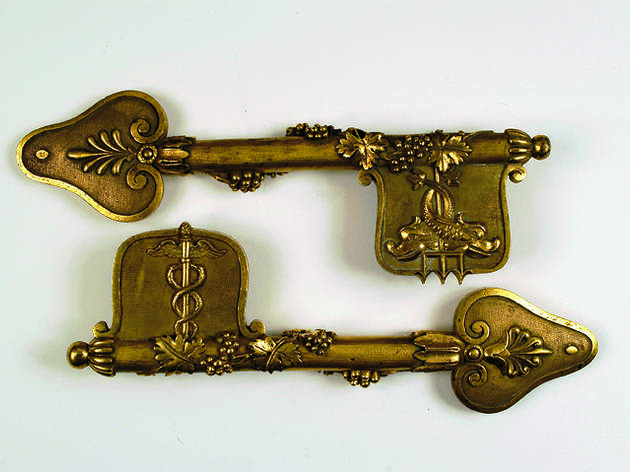 The National Museum of Western Art welcomes French visitors for summer, as this exhibition presenting the art, history and culture of Bordeaux takes over in Ueno from late June. Best known for its celebrated wines, this southwestern port town boasts a history going back millennia, but experienced its greatest flourishing during the 18th century, when it outshined even Paris as one of France's most modern cities. 'Port de la lune' recounts this illustrious journey from prehistory to the present through displays of archaeological finds, fine art, clothing and more, including pieces by Eugène Delacroix, Odilon Redon and Francisco Goya, plus plenty of wine-related materials (of course). The jewel in the crown is Delacroix's epic 'Lion Hunt', which has spawned plenty of imitations later on.