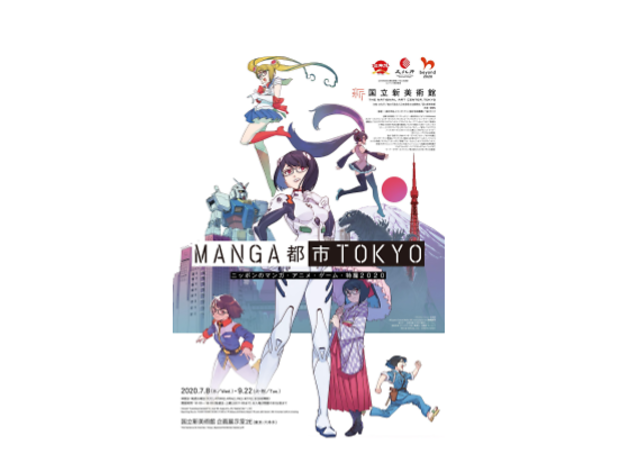 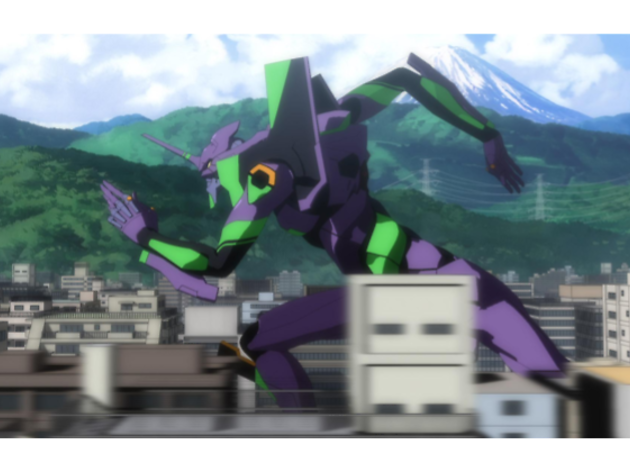 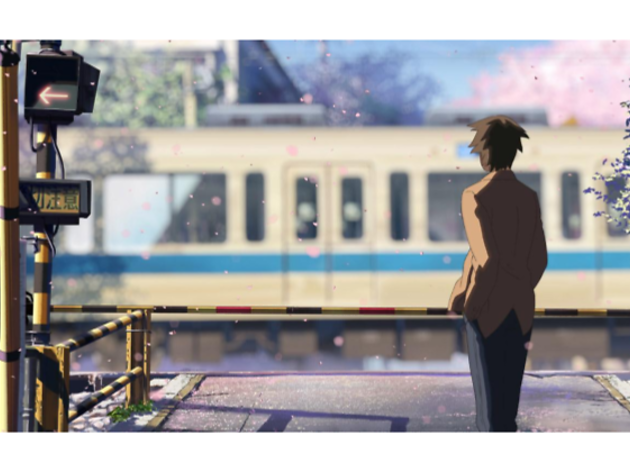 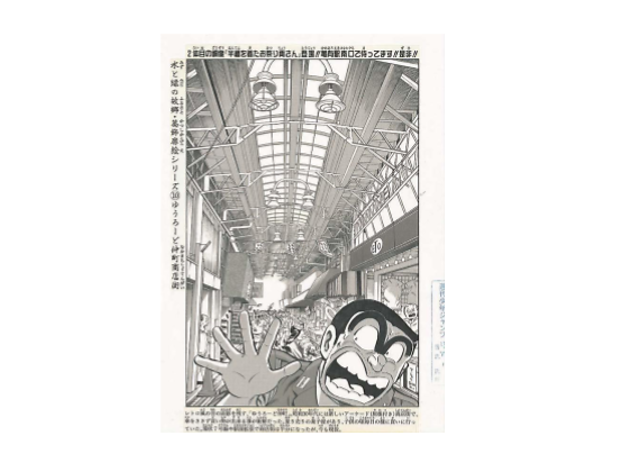 Tokyo has both inspired and served as the setting for countless works of manga and anime, video games and special effects-heavy tokusatsu movies. Setting out to explore the impact of the city on Japanese pop culture and the effects of that culture on how Tokyo is viewed and understood around the world, ‘Manga Toshi Tokyo’, which takes place under the auspices of the ongoing Japan Cultural Expo, approaches its theme by way of a remarkable 93 titles and more than 500 distinct items. The exhibits are organised around a 17m by 22m miniature model of the city, inviting you to discover the exact locations depicted in comics, games and movies. Visitors will be making their way through three sections, starting with one themed on ‘destruction and reconstruction’ as seen in classics such as ‘Godzilla’, ‘Evangelion’ and ‘Akira’, and followed by sections titled ‘Daily Life in Tokyo’ and ‘Characters vs. the City’.

Note: due to Covid-19, tickets have to be purchased in advance.