The Story of Seibei Kajima, the ‘Millionaire Photographer’ in the Meiji Period 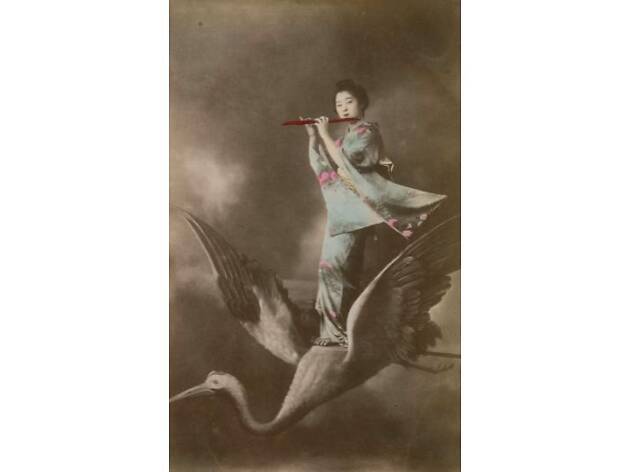 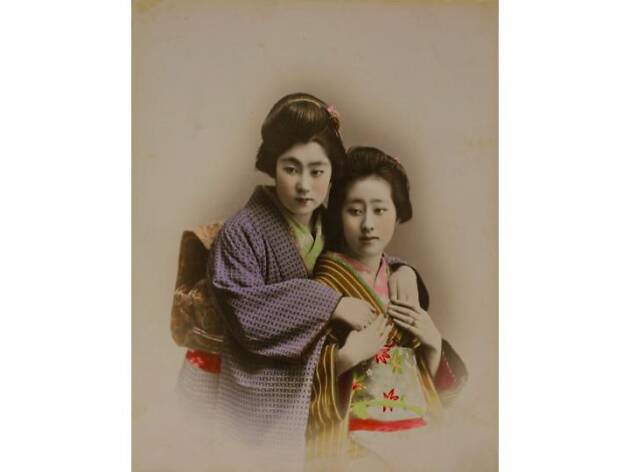 First introduced in the early Meiji era, photography, an entirely foreign technology at the time, quickly achieved popularly in a Japan that was opening up to the world. The many Japanese photographers of the time played a pivotal role in popularising the medium.

A special exhibition at the Fujifilm Square traces the career of Seibei Kajima, one of those influential Meiji photographers. With 25 original artefacts, including best-known works of Mount Fuji and kabuki drama actors, the exhibition reveals the great achievement of a man nicknamed the ‘Millionaire Photographer’. Talks on traditional photography by curator Naomi Izakura will be held on June 29, July 20 and August 10.