A municipal park located in the heart of Tokyo, not far from Kasumigaseki and the Imperial Palace Gardens, Hibiya Park houses a range of facilities, including Hibiya Public Hall, Hibiya Library and both small and large open-air concert halls. The park is also home to the Hibiya Park Gardening Show, which takes place every October, and its flowerbeds contain a variety of species, meaning there's something blooming all year round. Around the perimeter of the park, you'll find the Imperial Palace Gardens, as well as the Imperial Hotel and various ministry and government offices. 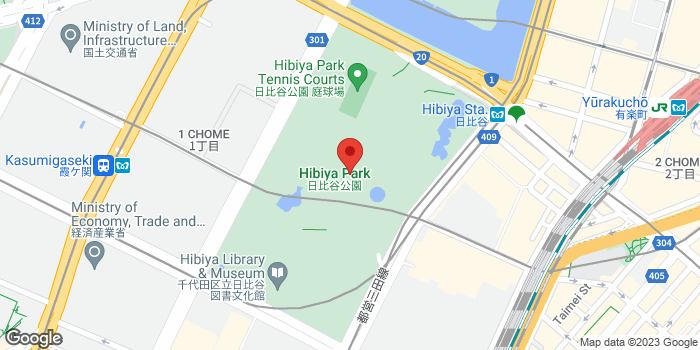