Located on the waterfront at the eastern edge of the city, close to Tokyo Disney Resort, this is one of the capital's biggest parks. Much like Odaiba, it was built on reclaimed land, but with a rather different aim in mind: Kasai Rinkai Park aims to recreate a natural seashore environment, as well as housing the Tokyo Sea Life Park, two small beaches, a Japanese garden and a lotus pond. Outside, there are several walking paths and Japan's biggest ferris wheel, as well as a birdwatching area that includes two ponds and tidal flats. 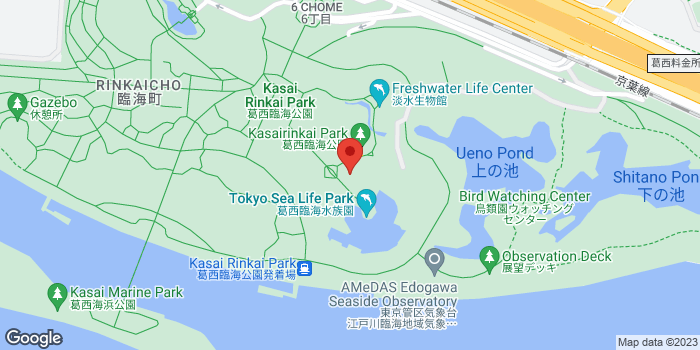