You might recognise this futuristic cell-like building as the love hotel in ‘The Wolverine’. In real life, it is a rare remaining example of Metabolism – a post-war Japanese architectural movement that dreamed of cities filled with structures that would keep growing and evolving, like living organisms. Completed in 1972, Nakagin Capsule Tower in Ginza has 140 apartments (although at 10m² each, you can hardly call them that), but only half of them are still used today, mostly as office or storage space. It's been slated for demolition multiple times, which has been met with outcry in the name of national heritage each time. For now, some of the capsules are still available for rent, and tours are held on a semi-regular basis (as of current, there is an English-language tour every Thursday or so). Book fast when they do, as they tend to be very popular. 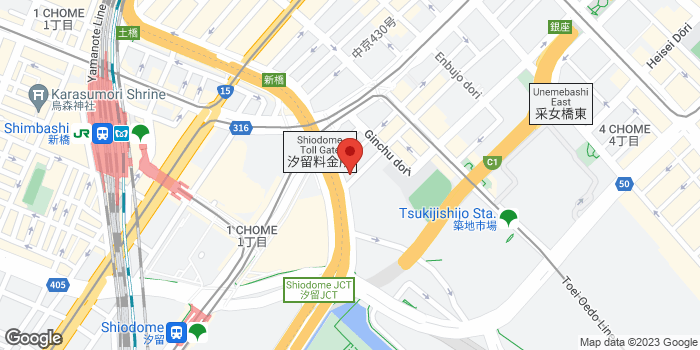