The main temple of the Buddhist Jodo sect in the Kanto area, Zojo-ji was built in 1393 and moved to its present location in 1598. In the 17th century 48 temples stood on this site. The main hall has been destroyed three times by fire in the last century, the current building being a 1970s reconstruction. The most historic element is the Sangedatsumon main gate – dating back to 1605, it’s the oldest wooden structure in Tokyo. Each of its three sections represents three of the stages that are necessary to attain nirvana. A mausoleum in the grounds contains the tombs of six Tokugawa shoguns. There’s also a cemetery, with row upon row of small statues of Jizo, guardian of (among other things) stillborn, aborted or miscarried babies. 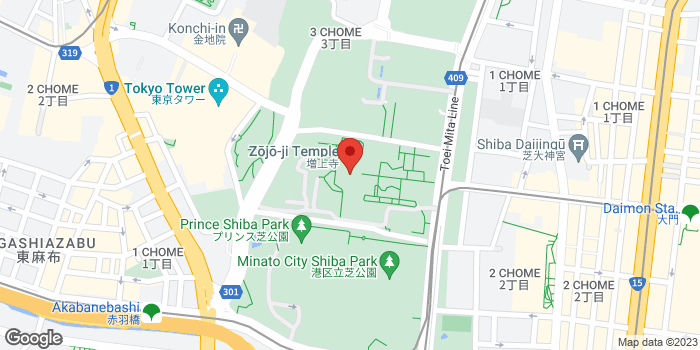