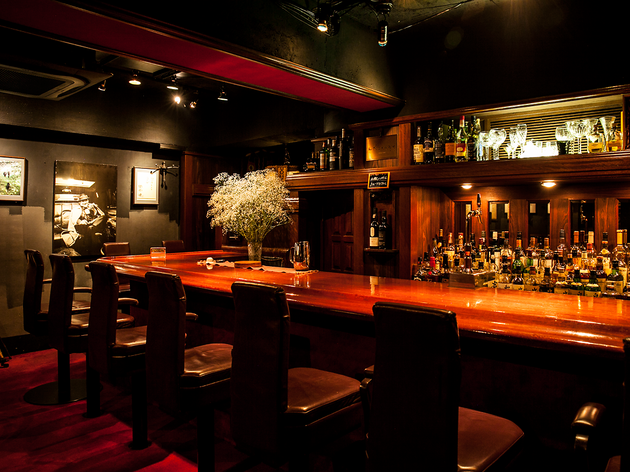 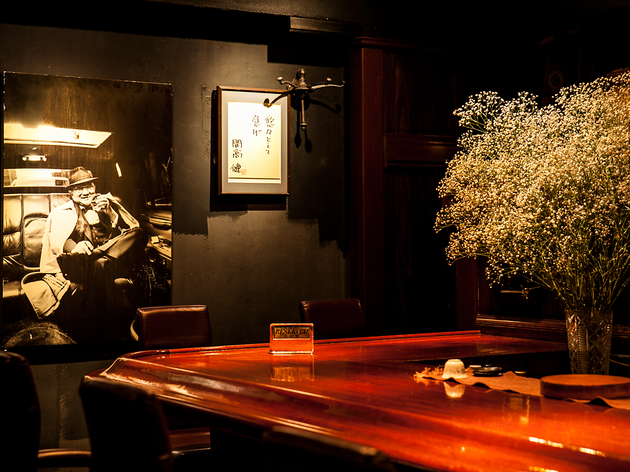 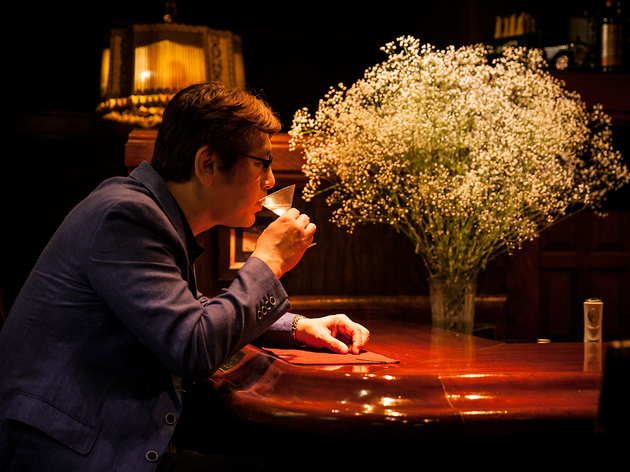 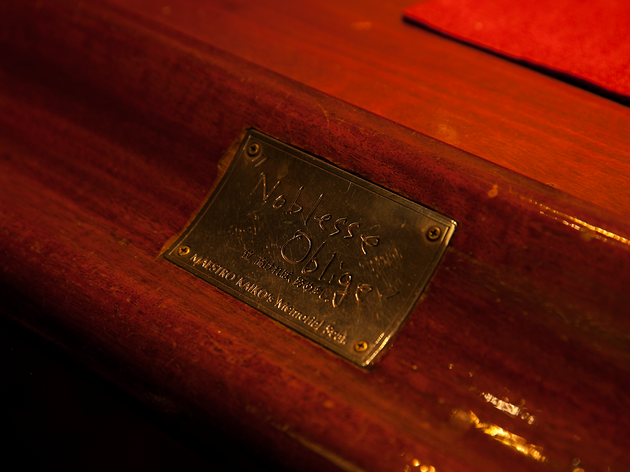 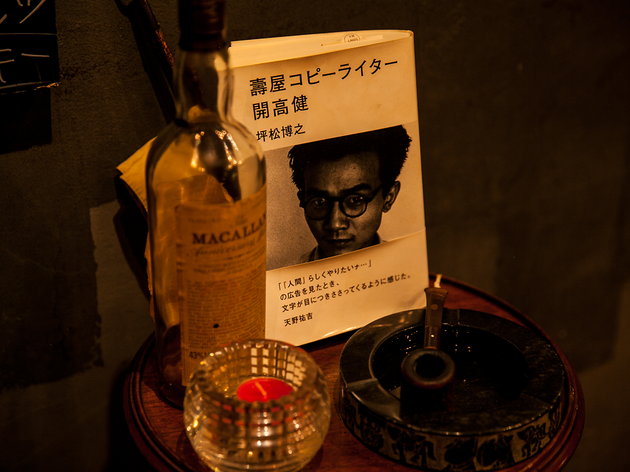 Known as novelist and former Suntory employee Takeshi Kaiko's boozer of choice, Kokage opened in 1977 on nearby Hitotsugi-dori and has, despite later moving to its current basement location, maintained an ageless charm. The counter, door, chairs and décor all look exactly the same as when Kaiko – also an influential bar and restaurant critic – frequented the classic bar. The second to last seat along the L-shaped counter is even known as the 'Kaiko Seat', decorated with a plaque bearing the words noblesse oblige.

Regardless of status or wealth, you may feel like living up that lofty ideal after tasting Kokage's signature Kaiko Martini, made with gin cooled to minus 25 degrees Celsius – the freezer required for such a feat must have been a real rarity almost four decades ago, which is when said drink was first mixed here. Although the original owner retired in 2012, his successor has kept everything as it used to be, allowing you to imagine yourself a literary icon of old while sipping your cocktail.