UPDATE: This venue has closed permanently.

‘Is this really the place?’ you might well ask on trying to find this iconic 130-year-old basement bar. The signs aren’t auspicious, from the rickety signage to the precipitous stairwell ending in some slumped beer kegs. But persist, and you’ll appear in the corner of a cavernous room dominated by a long counter that circumnavigates a huge open bar and kitchen.

Staff make a mental note of your arrival at the bar; if ready, you’ll be served in turn. The system is to plonk down your cash on the counter, then order; your change will be returned when you leave. It's an old-fashioned practice that seems to have died out at other, less honest drinking establishments around town, but it's very much in keeping with the retro vibe here.

Join the salarymen crowded around the open kitchen, bathe in the aroma of the deep-fat fryer and start off with a round of draft beer – at ¥450, one of the priciest things on the menu – before moving on to something stronger. While sophisticates might prefer some nihonshu, the most popular option is shochu liquor, sold in 360ml bottles with a choice of mixers. Opt for Hoppy, an old-school beer substitute that's come back in vogue recently because of its low price, and which makes for a crisp, refreshing DIY cocktail.

The food menu, written in kanji on the surrounding walls, features traditional bar food staples such as tempura, tsukemono pickles and nimono stewed dishes, as well as less commonly seen dishes such as deep-fried hanpen (processed fish the texture of marshmallows) and coleslaw-like spaghetti salad. As an experience it’s a joy, and the rock-bottom dish prices help. 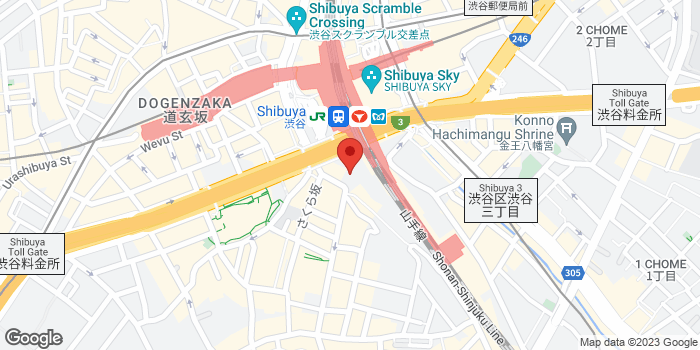