The second floor of Kiha, the after-work hangout of Tokyo’s toritetsu (train geeks), is decked out like the inside of a Tokyo subway car, down to the most minute detail. The luggage racks, handles, ads, station signs and route maps are all authentic and combine to recreate an environment so real that your brain might be tricked into thinking the carriage is moving on occasion, especially if you’ve had a few.

Instead of the usual pub grub, Kiha serves up a variety of canned foods including fish in brine, salted pork and corn – nostalgic snacks eaten on trains before bento boxes became the norm. Wash them down with their selection of regional one-cup sake and admire the memorabilia adorning the walls. You can even try on some of the stationmaster uniforms if you want to look like a true trainspotter, or a Village People band member. 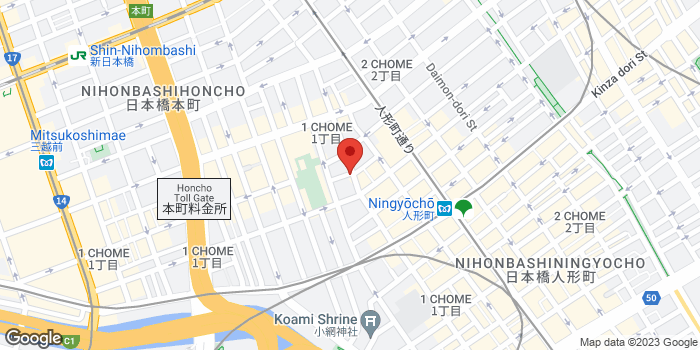