Strolling the cobbled streets of Kagurazaka just after lunchtime, you might be surprised to see both locals and out-of-towners sneaking through the door into this classy establishment. Yes, they're going for the booze – opened in 2010, Sanlúcar starts business at 2pm and is quickly filled up with imbibers in search of the bar's exquisite gimlets. Run by a fellow who honed his craft under Tender's Kazuo Ueda, it gets its name from the southern Spanish city of Sanlúcar de Barrameda, which is where the diplomatic mission of samurai Hasekura Tsunenaga arrived on October 5, 1614.

As an additional tribute to said journey, ordered by the legendary Date Masamune of Sendai, is the seven-seat counter made from teak – a material also traditionally used for ship decks. As Sanlúcar has become a very popular joint over the past few years, securing a spot along the bar isn't easy. But you'd be remiss not to give it a shot. 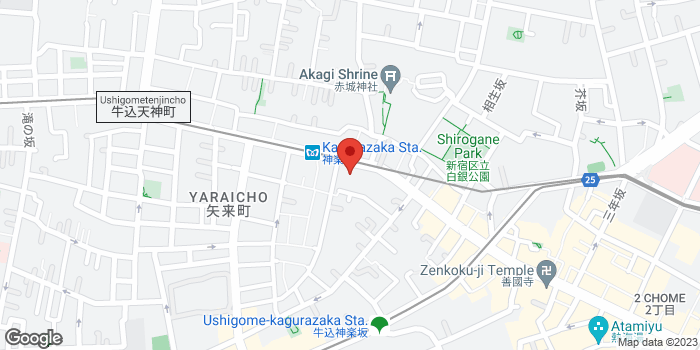