Before moving his two-Michelin-star restaurant Noma from Copenhagen to Tokyo for a winter 2015 pop-up at the Mandarin Oriental, head chef and owner René Redzepi travelled Japan with his team of chefs to explore the country’s culinary culture and source local ingredients to create 14 original dishes for the five-week spell. Dutch helmer Maurice Dekkers’ documentary Ants on a Shrimp (2016) follows Redzepi and company as they forage the country from Okinawa to Hokkaido before landing in Tokyo for the big show, which eventually had 60,000 names on its waiting list. 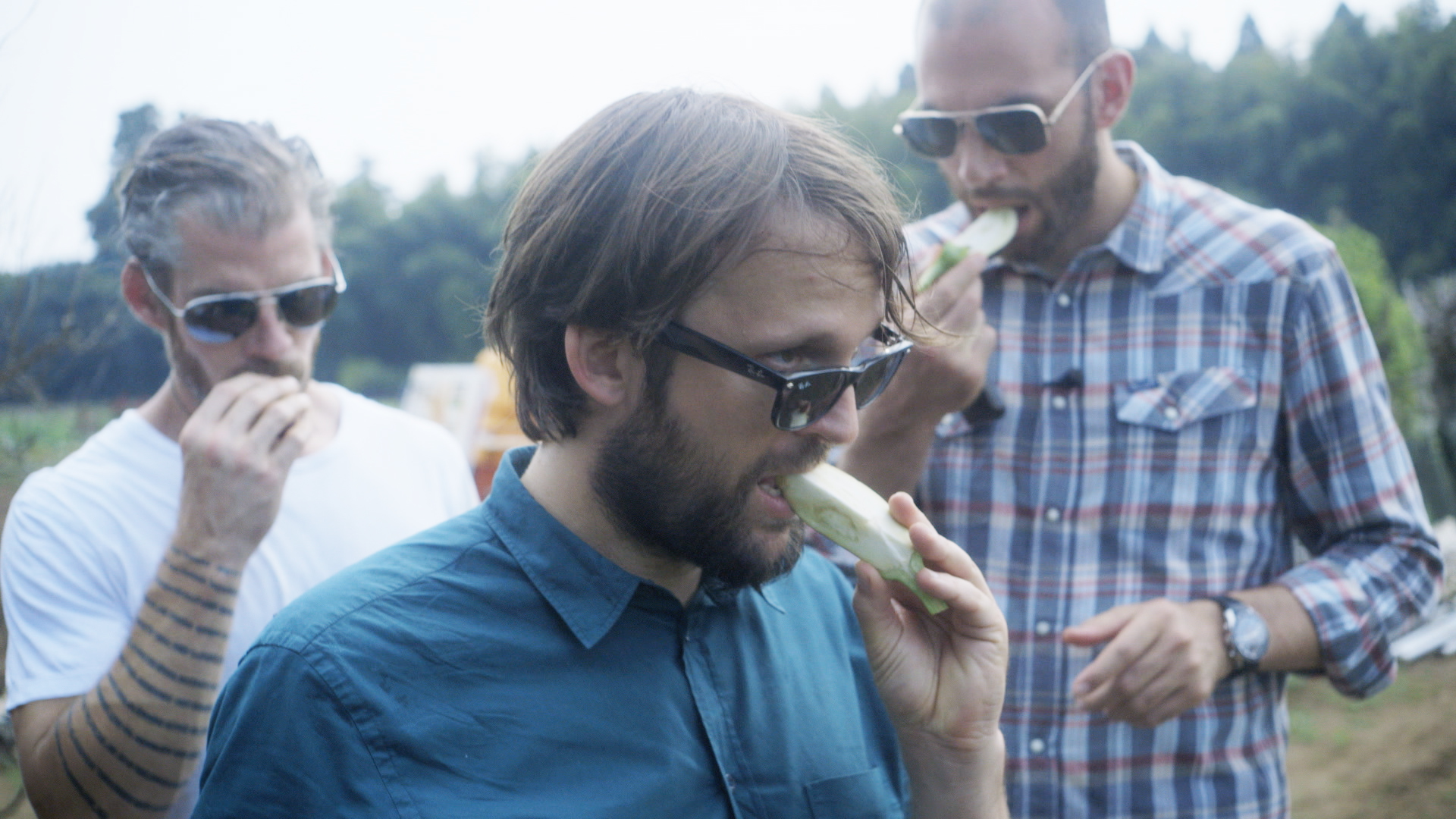 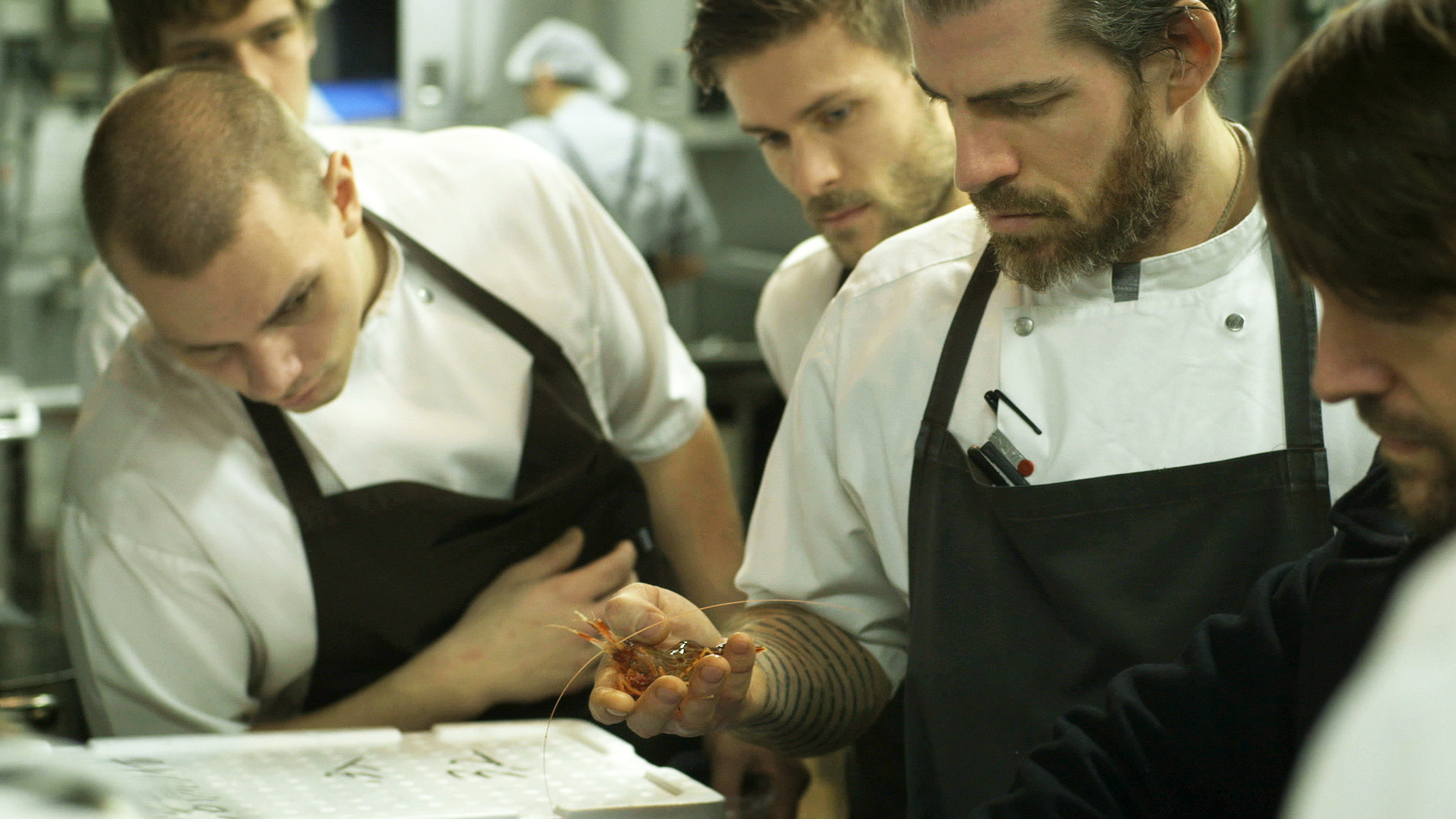 The documentary is comprised of behind-the-scenes footage revolving around Redzepi’s pangs of creativity and bouts of inspiration as the yes-men around him try their best to meet his exacting standard; as sous-chef Thomas Frebel remarks, 'our work is not to succeed but to fail day after day'.

Dekkers’ camera is most perceptive when it is outside the claustrophobic confines of the kitchen, particularly when it is engaged with how the daily grind takes its toll on the personal lives of Redzepi’s staff. One of the rare poignant scenes in the film follows then-head chef Daniel Giusti returning home after an exhausting day at work and eating a leftover pizza slice straight out of the fridge for dinner. 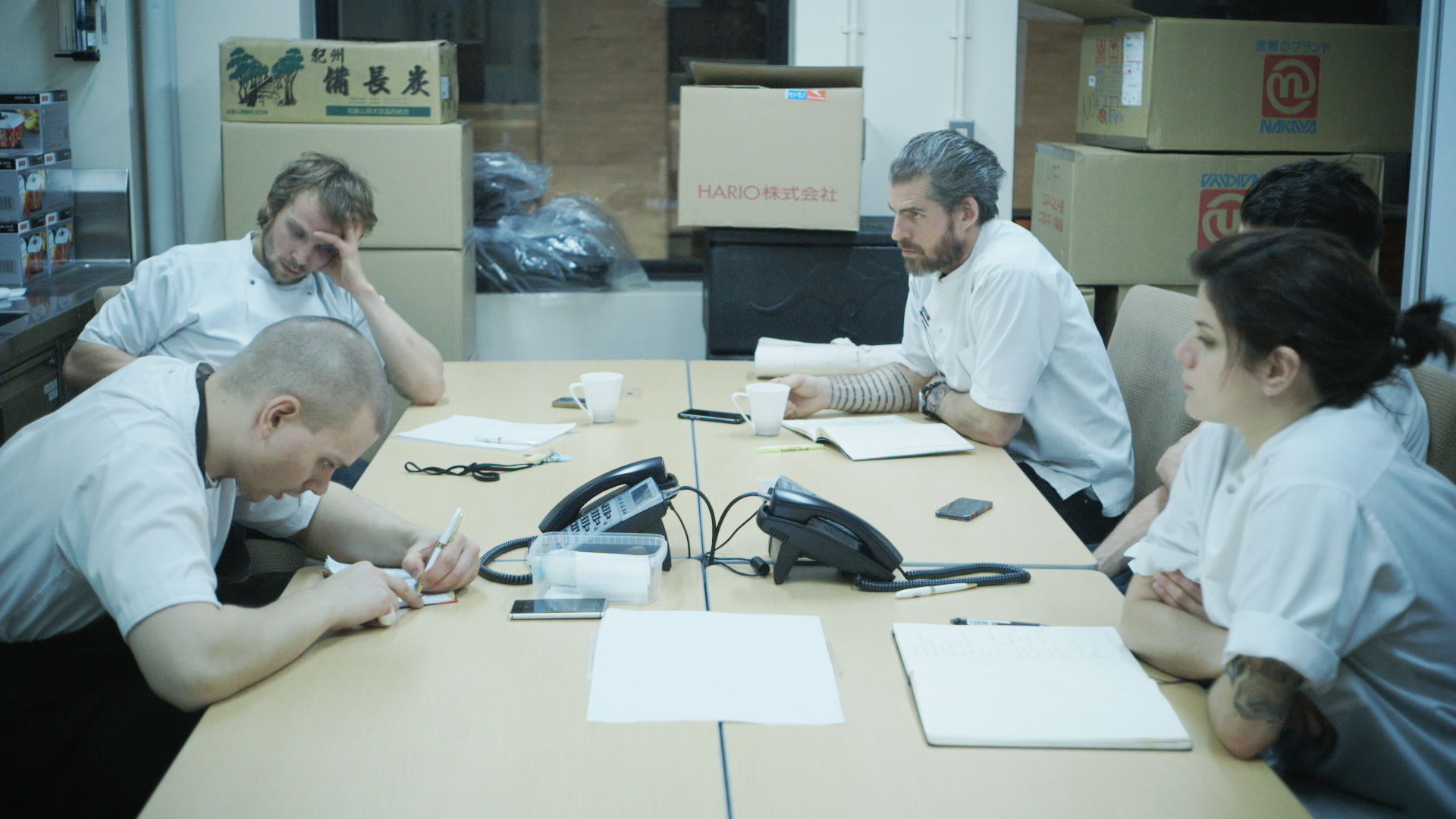 The chefs hard at work 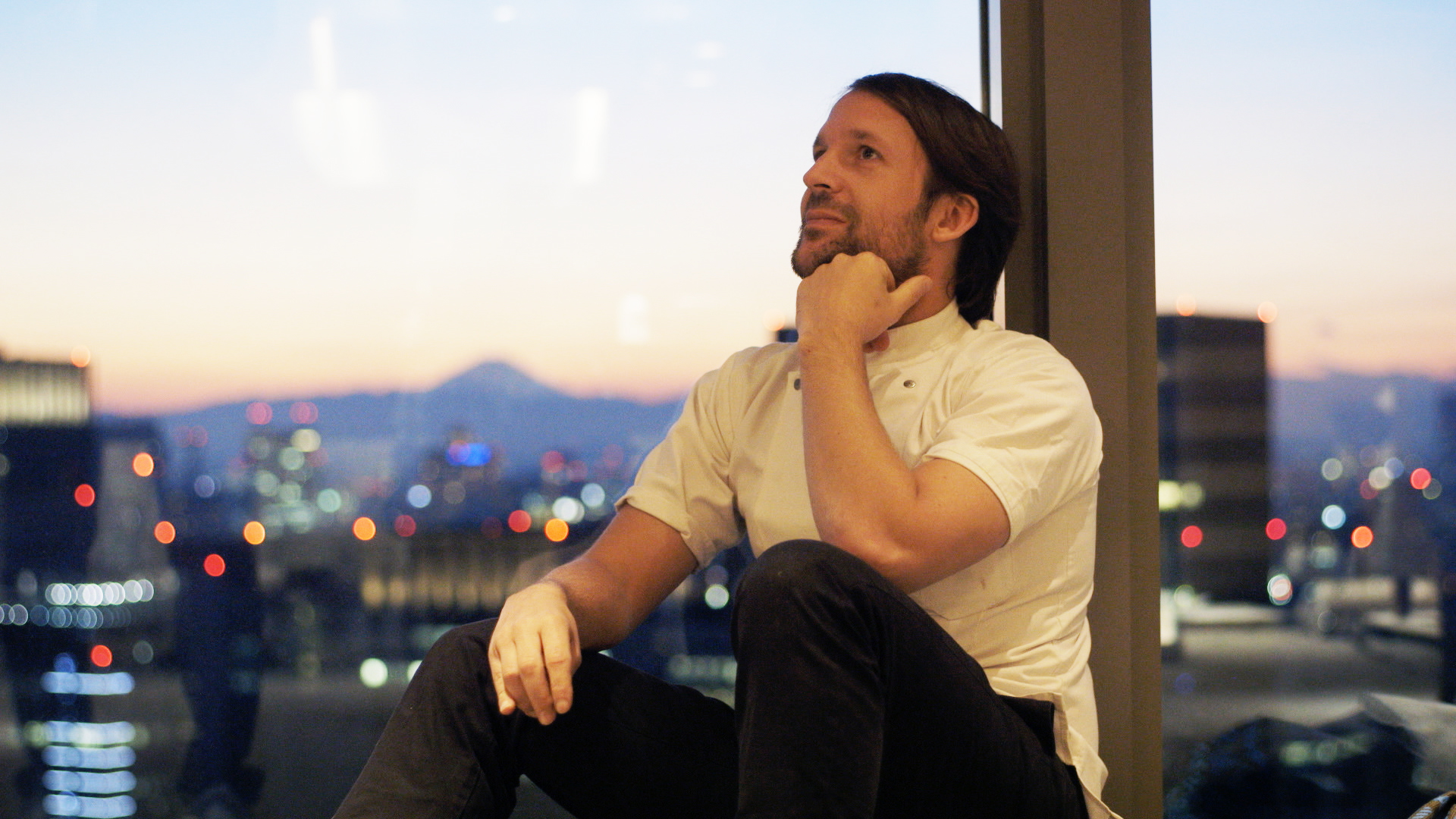 While Dekkers tries hard to establish Redzepi’s interest in Japanese cuisine through scenes featuring locals, the interactions are devoid of meaningful dialogue. When Redzepi and his team visit Tsukiji, they are shepherded around by food writer Masuhiro Yamamoto, who introduces them to sushi chef Yoshikazu Ono, son of legendary sushi master Jiro Ono. However, it appears Redzepi has nothing of substance to say to either Yamamoto or Ono, who both remain unnamed and unintroduced, and a great opportunity is lost – though not necessarily in translation. 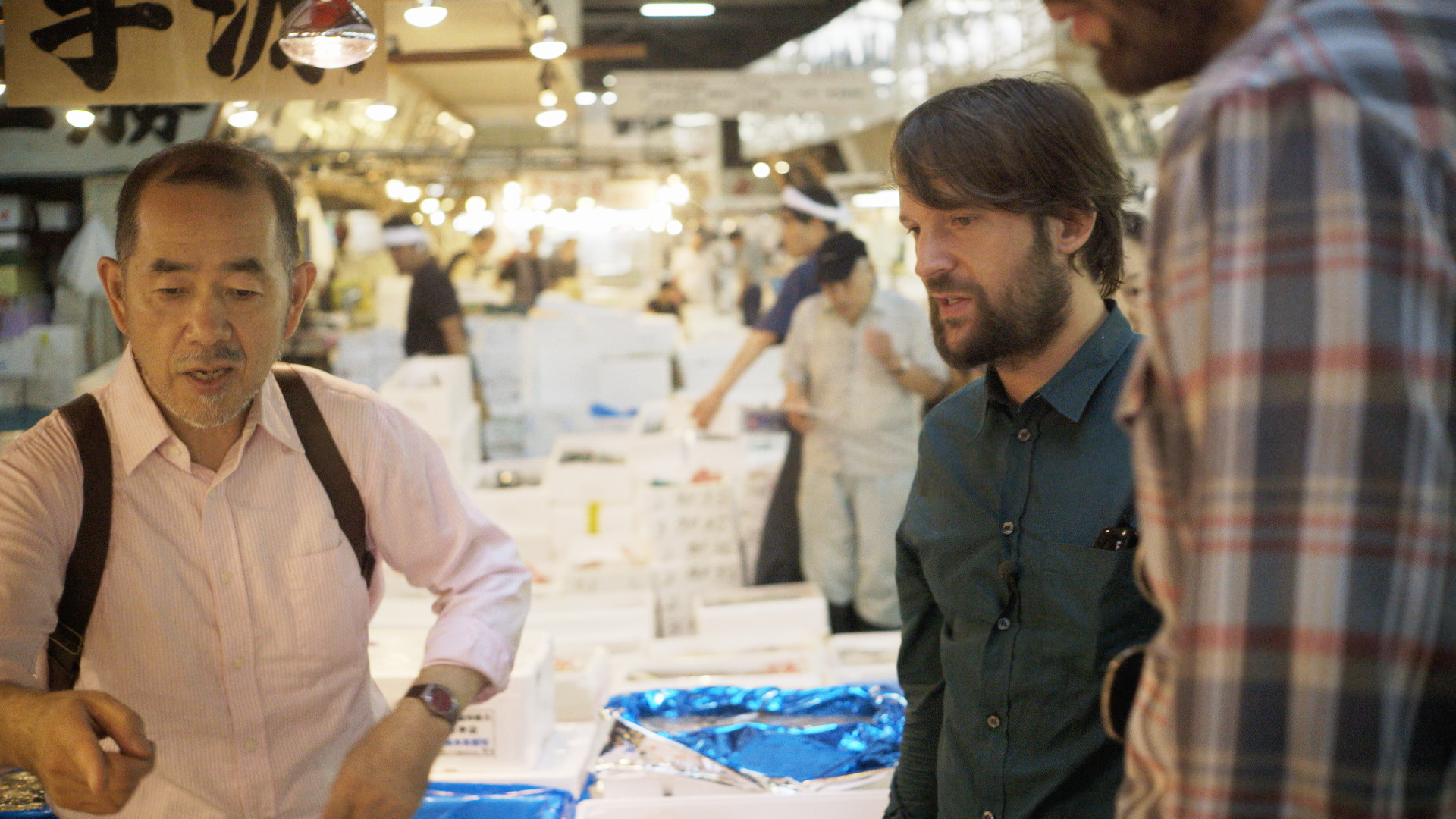 Perhaps Dekkers’ film will satisfy a gourmet palate, but it’s difficult to see how it could cater to a lay audience. At one point in the film, Redzepi confesses, with more than a sprinkle of self-pity, 'the normal person doesn't understand what we are doing'. He couldn’t be more right. 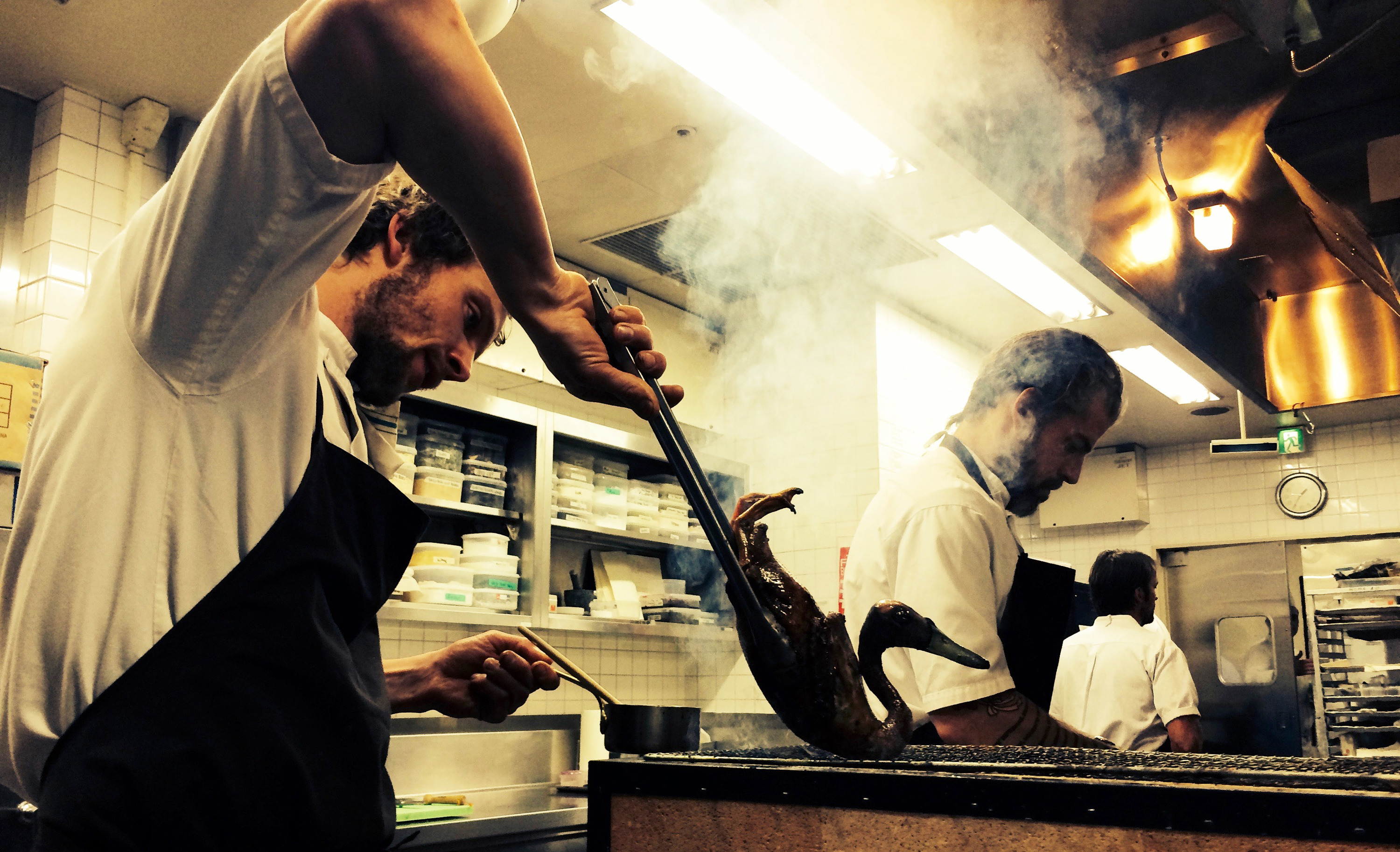 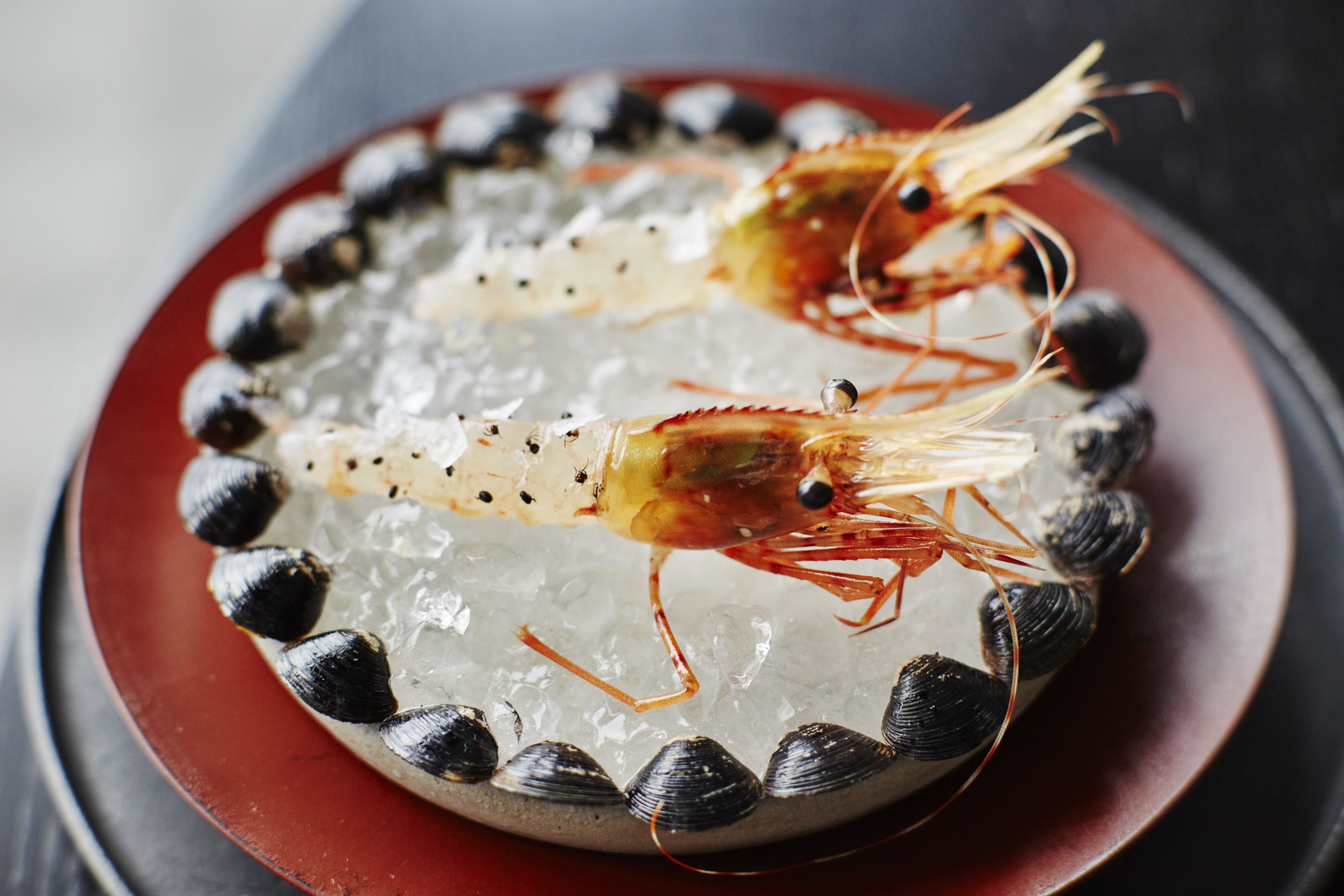 The eponymous 'ants on a shrimp': raw langoustine peppered with ants 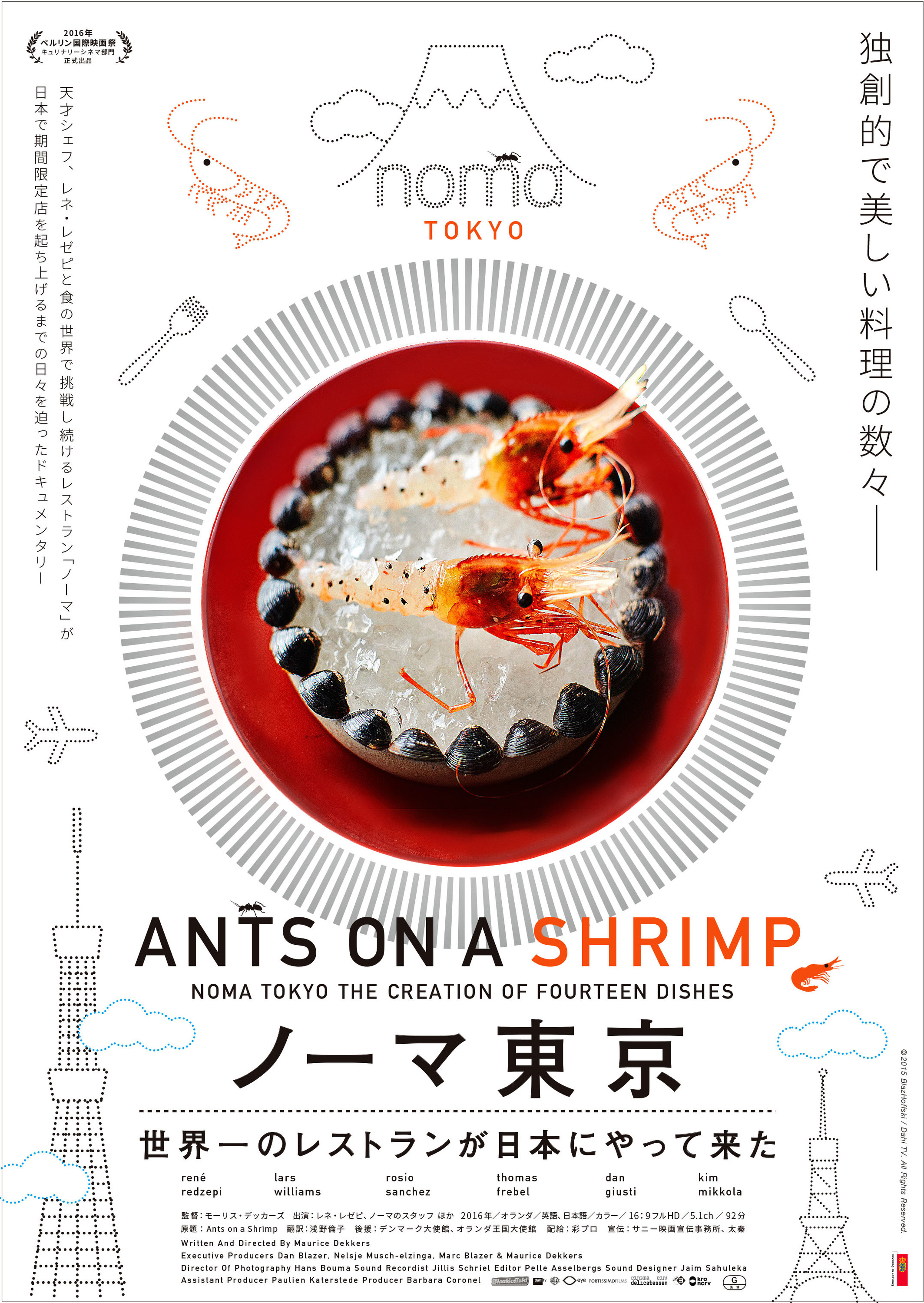 'Ants on a Shrimp' opens in theatres on December 10.