We’ve been waiting for it for months, so when February 3 rolled around we made sure we were at the opening night of Cirque du Soleil: Totem Japan Tour. Two-and-a-half enthralling hours later we were ready to tell the world: you need to see this show…

1. To figure out how these ladies balance on their unicycles while tossing bowls onto each other’s heads 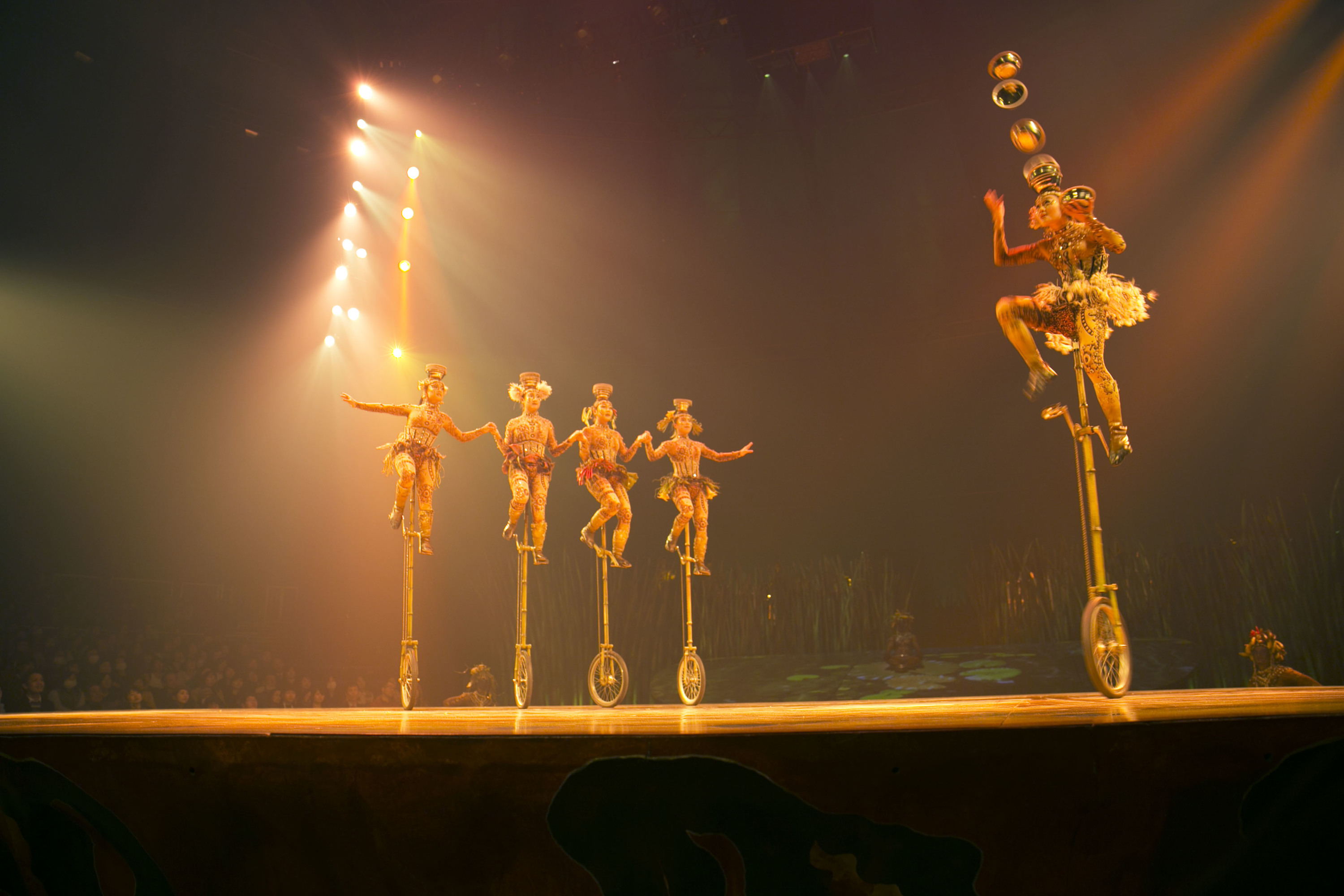 For this entire performance, we stared in awe at these ladies’ strong little feet as they balanced on one leg by swiftly pushing the pedal back and forth, while using the other foot to toss bowls onto their co-stars’ heads. Also, how do they get on and off those unicycles?

2. To remember your love of rollerskating 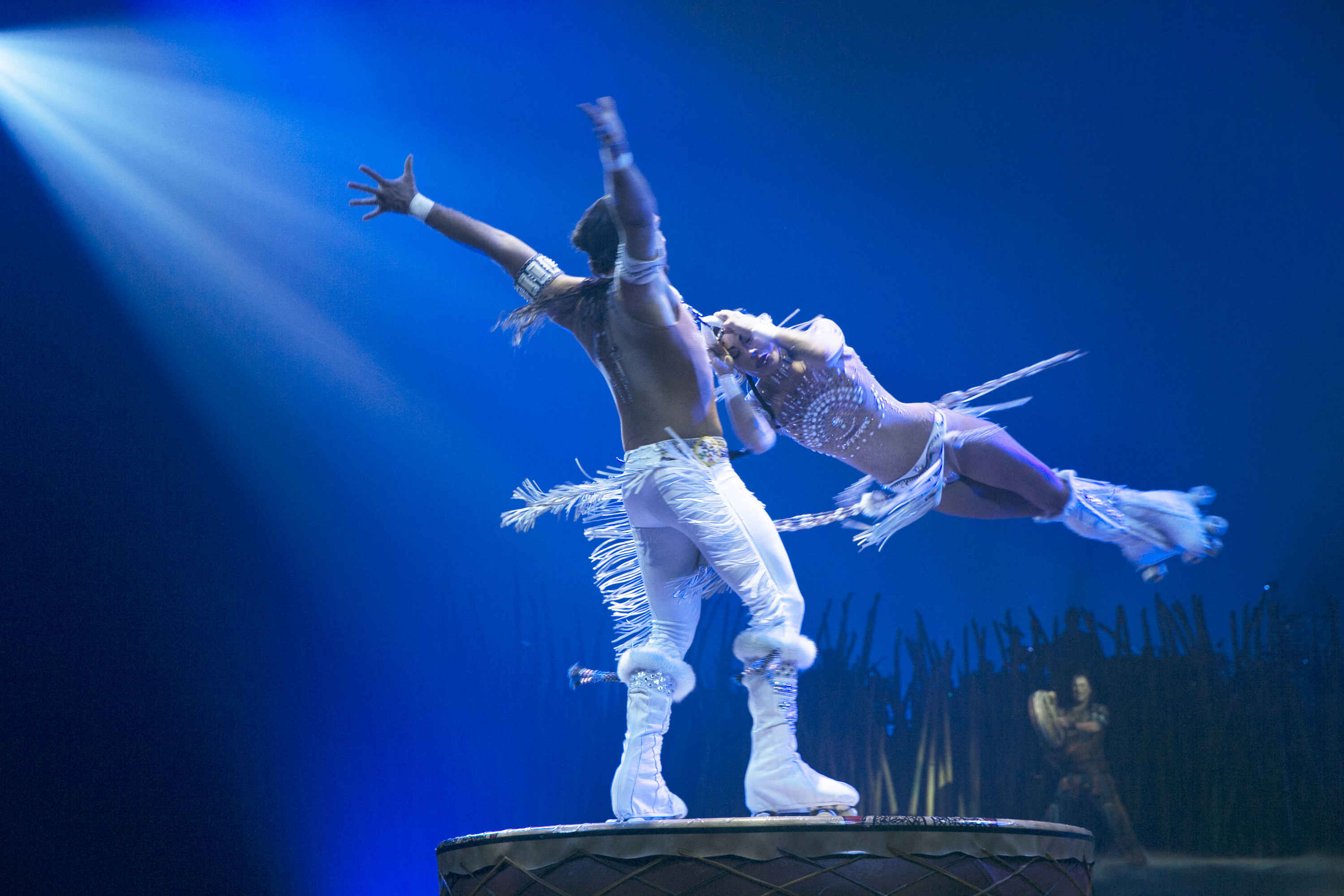 We know skateboarding is way cooler, rollerblades killed the dream, and even ‘Whip It’ failed to resurrect the sport, but watching this couple spin around on white skates and a teeny tiny circular stage (1.8m in diameter!) made us want to immediately log on to Craigslist and search for ‘vintage rollerskates’. Seriously, at one point she hangs by a cord around his neck, her legs at 90 degrees and they turn into a human spinning top.

3. To wonder if these two have any bones in their bodies 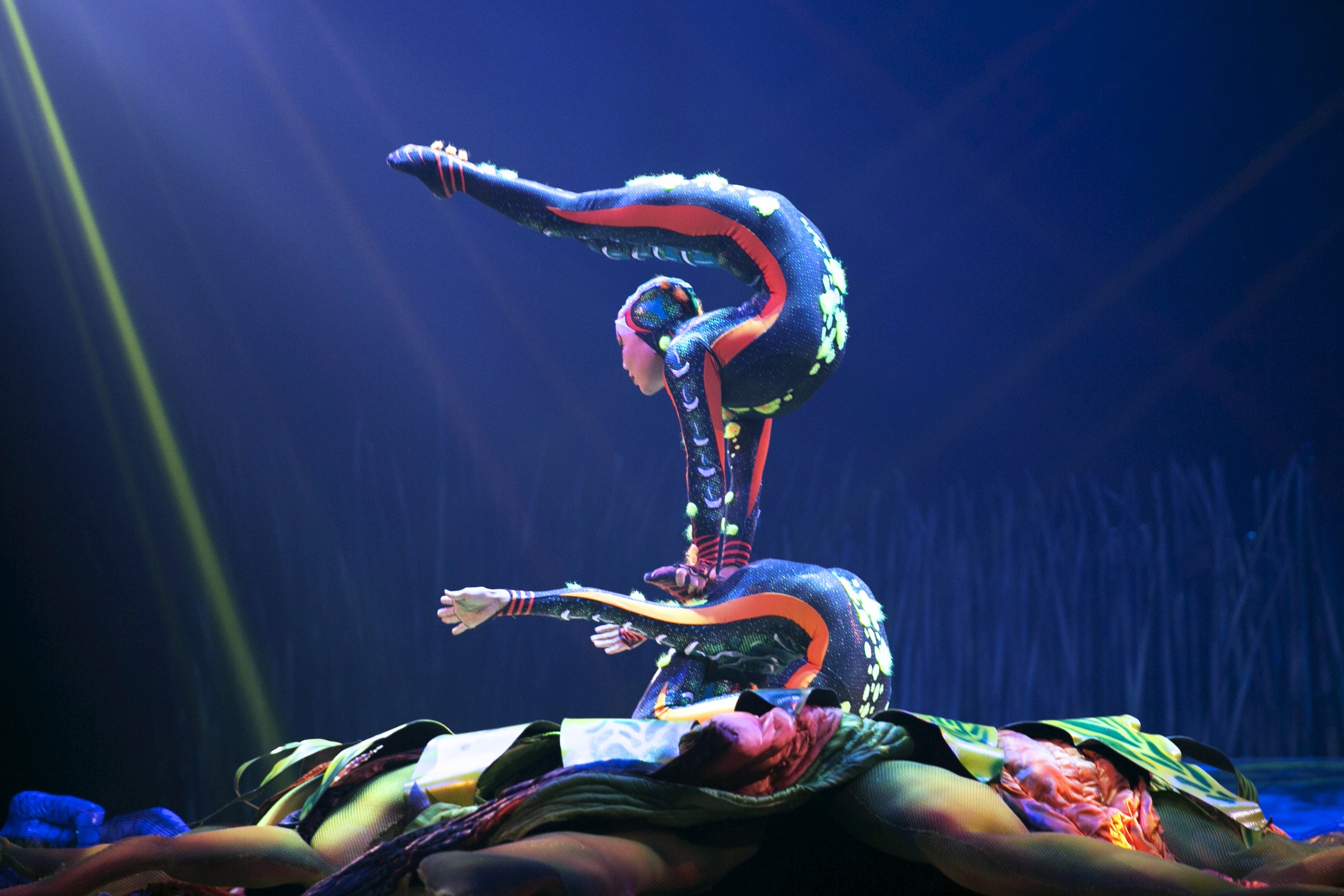 There were times when we almost had to look away. These two caterpillar-esque contortionists manage to bend and shape themselves into such unusual positions that it's hard to believe they aren’t in pain. But their elegance and control turns their portion of the show into one of the most outstanding segments of the night.

4. To see the chemistry between these ‘lovebird’ acrobats

Their playful interaction turns a straightforward trapeze act into something of a love story as they tease, play and sulk, veering between different emotions and poses to match. The best part has to be when he hangs from the bar by his feet, holding her dangling delicately below him. Now that’s true trust.

5. To marvel at the stage, the costumes, and the six-packs 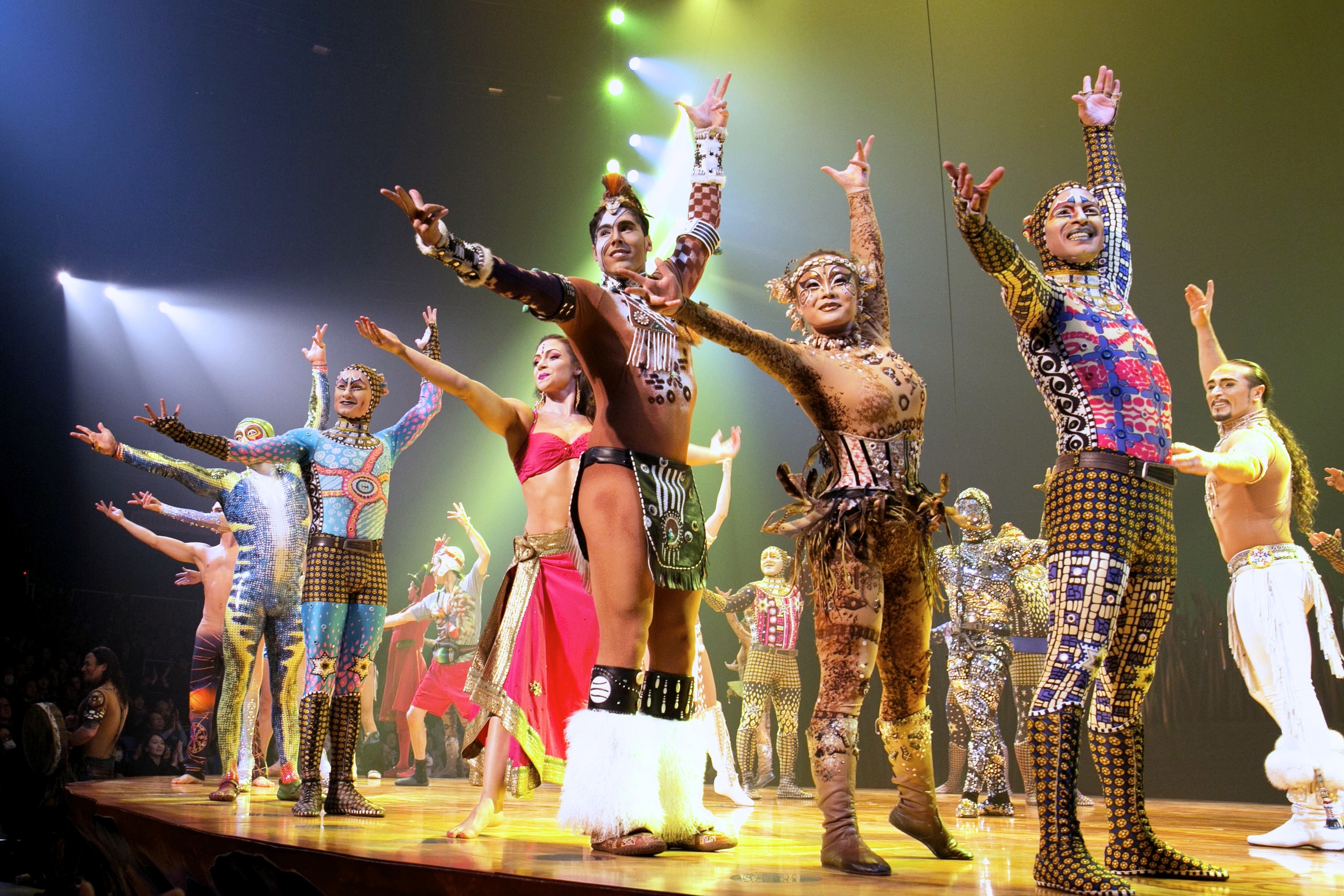 The show’s theme is based on evolution and there are plenty of nods to this ‘journey of humankind’, including incredible zoomorphic costumes as well as outfits that reflect the cycle of the seasons. The stage itself is meant to symbolise a turtle, representing the origins of life on earth, but it also transforms through clever projection mapping and a movable section that eventually turns into an aeroplane, representing man’s ultimate desire to be able to fly. Our ultimate desire? To get a six-pack like the lady in pink.