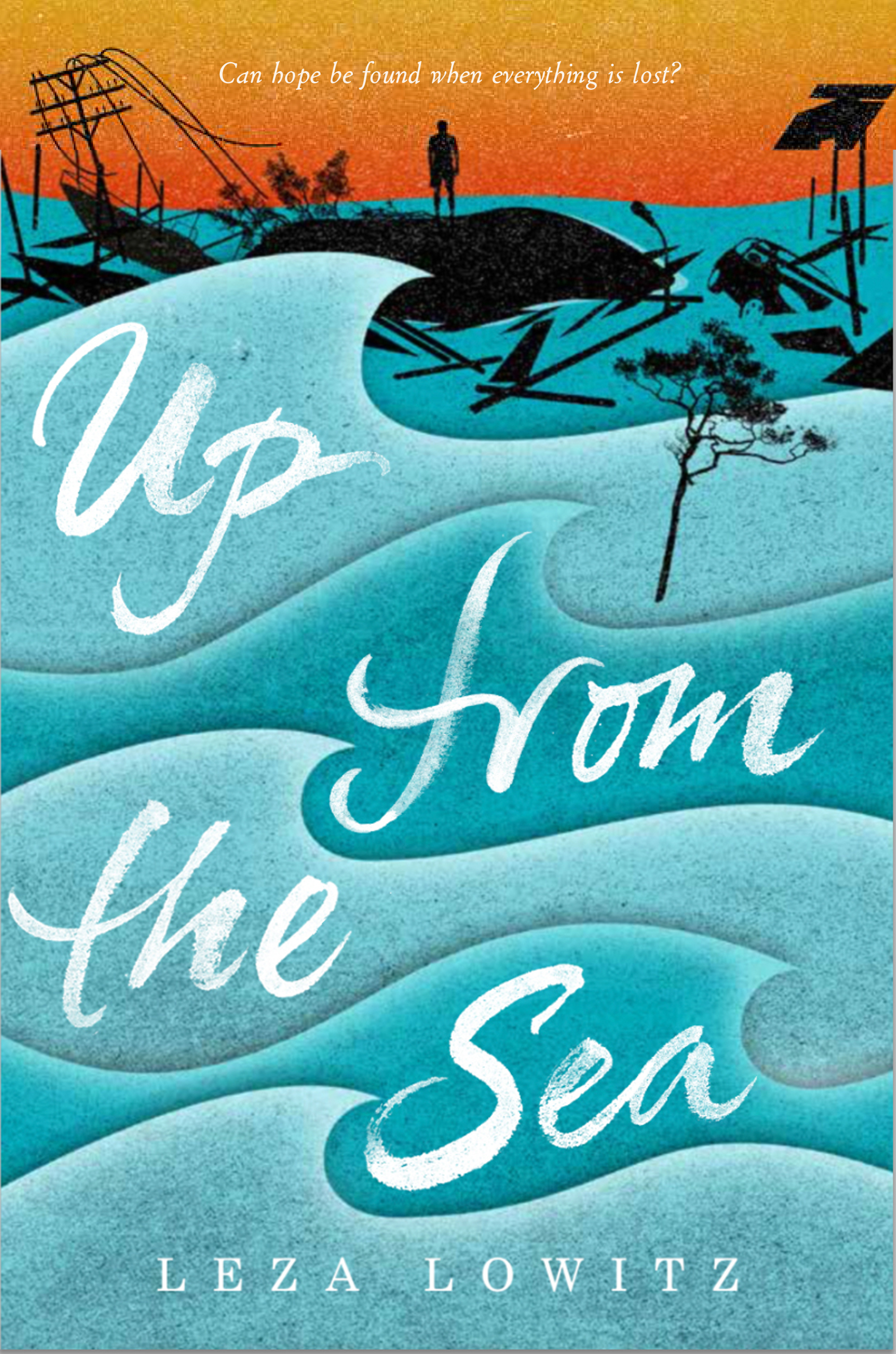 Today marks the 5th anniversary of the Tohoku Earthquake and Tsunami that hit Japan in 2011. Although there are still a large number of evacuees living in temporary housing, there are also plenty of positive stories of recovery and healing. In fact, Time Out recently kicked off a four-part article series in which we explore Fukushima, Miyagi and Iwate prefectures to see how they are doing (you can read the first part here). We've also met a host of people – including Japan's first lady Akie Abe – who are committed to inspiring locals and tourists alike to visit the area, and who are dedicated to helping those who were most affected by the disaster.

Tokyo-based American author and yoga instructor Leza Lowitz is one of these people. Lowitz was in Japan during the disaster, and was determined to stay and do her part to help Tohoku residents. She quickly got involved in several rebuilding projects, from providing fishing equipment to fisherwomen to helping abandoned animals, but she kept wondering how she could do more. Her answer came in the form of a novel, 'Up From the Sea', which she wrote after meeting one little boy who had lost his mother.

‘When I went to volunteer, I met this young boy. The lead character in my novel, Kai, was inspired by him. And the book in general is based on real events and people I've met and the stories they told me,’ she says.

Although the novel falls into the Young Adult category, it's written in verse, making it a poetic journey that will appeal to readers of any age. The story follows Kai, who loses nearly everyone he loves in the disaster, as he travels to New York to meet kids whose lives were changed by the equally tragic 9/11. While in New York, Kai searches for his estranged American father, but he also realises that one of the only ways to find something positive from the disaster is to return to Japan and help to rebuild his hometown.

‘We need to understand that what happens to one affects all,' says Leza. 'If we empathise with others, we can be moved to action – to help as we would want others to help us if we were ever in a similar situation. We really are all interconnected on this fragile planet.’

'Up From the Sea' was published in January 2016 and is available on Amazon. For more information, visit www.lezalowitz.com.