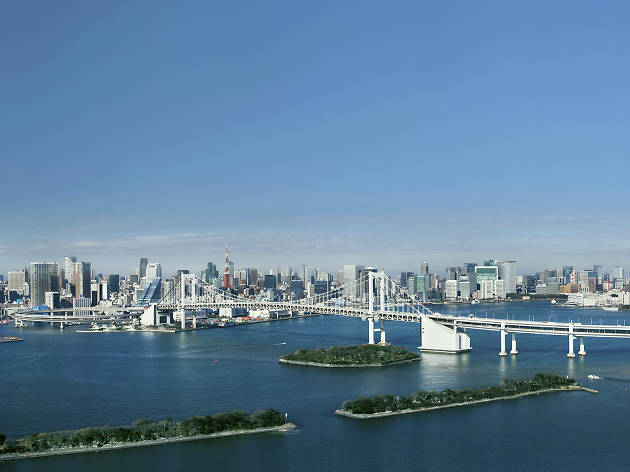 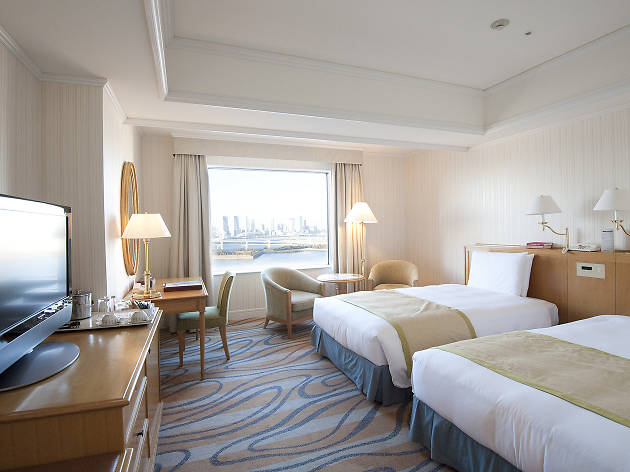 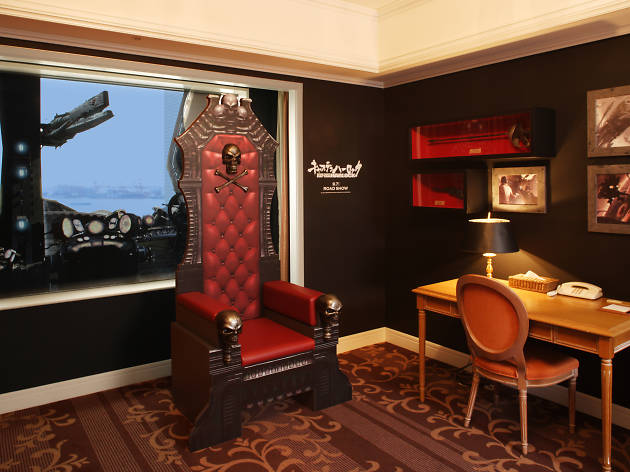 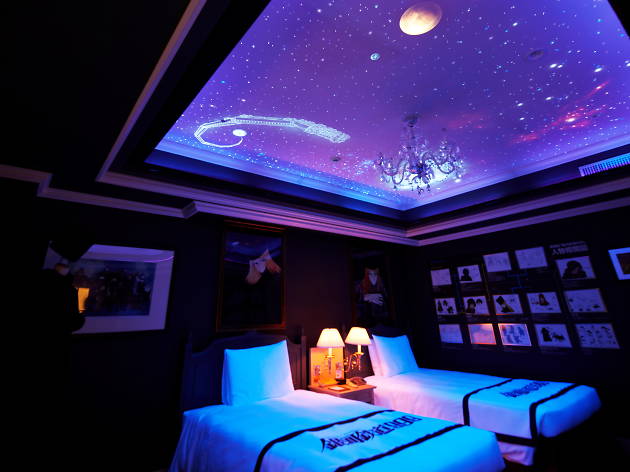 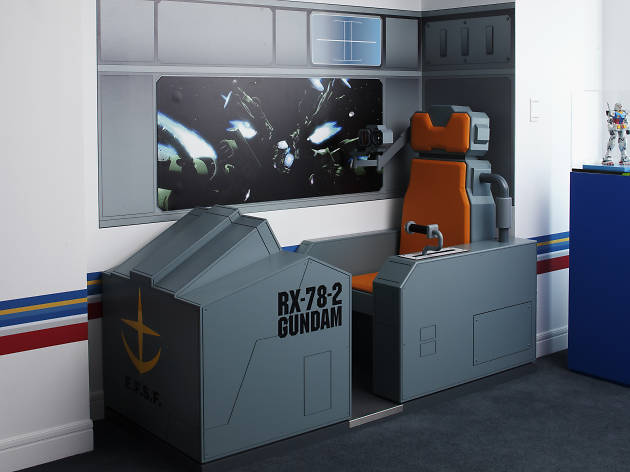 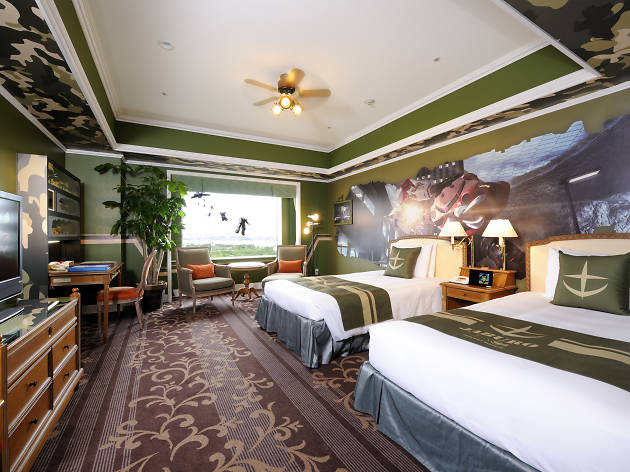 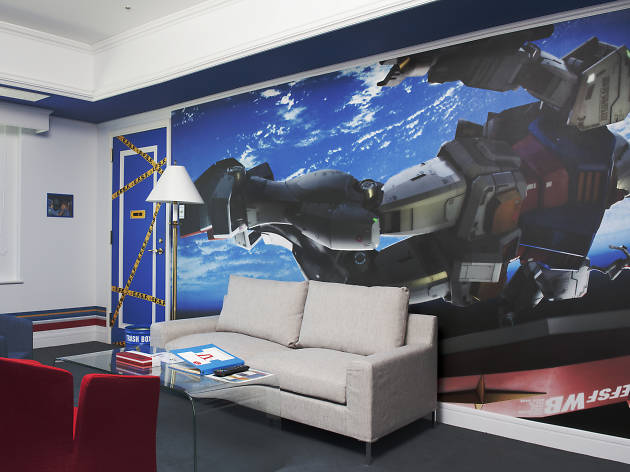 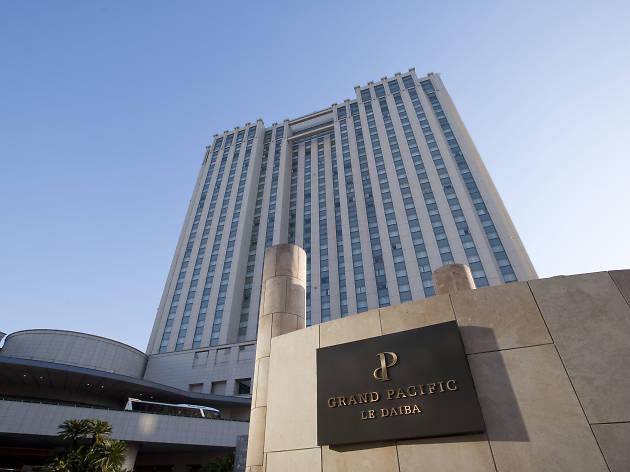 A luxury resort hotel in Odaiba, convenient for Fuji Television and Tokyo Big Sight, and well-placed for sightseeing and shopping. The hotel’s furniture, amenities and restaurants are imbued with a sophisticated French vibe. The building itself is shaped almost in a figure of eight, so it offers great views over Tokyo, including planes taking off at the airport and a fantastic night vista over the ocean from certain rooms. Also, as Odaiba's huge Gundam statue is right next door, the hotel features Gundam 'collaboration rooms' that'll make you feel like the pilot of a massive robot.