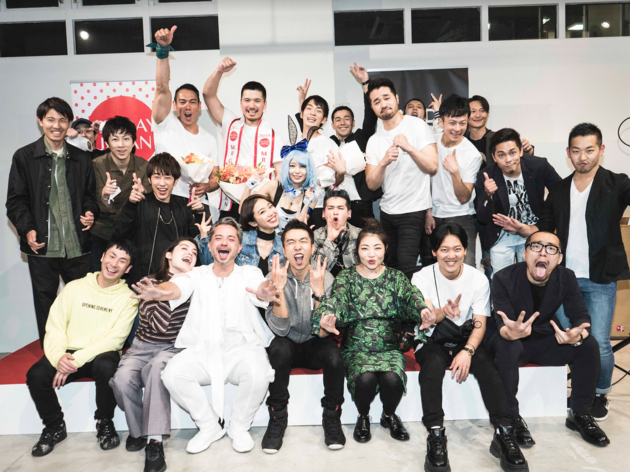 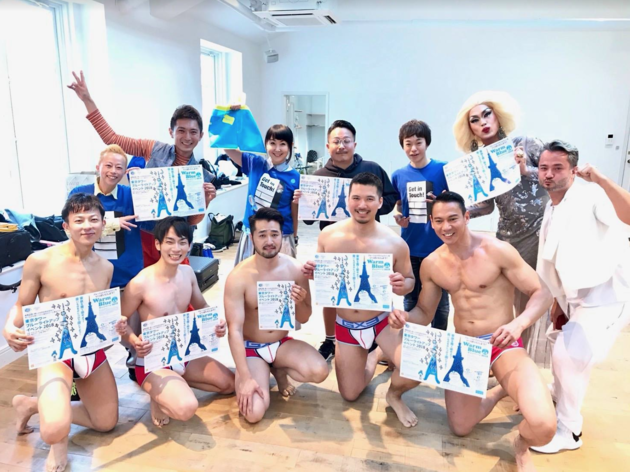 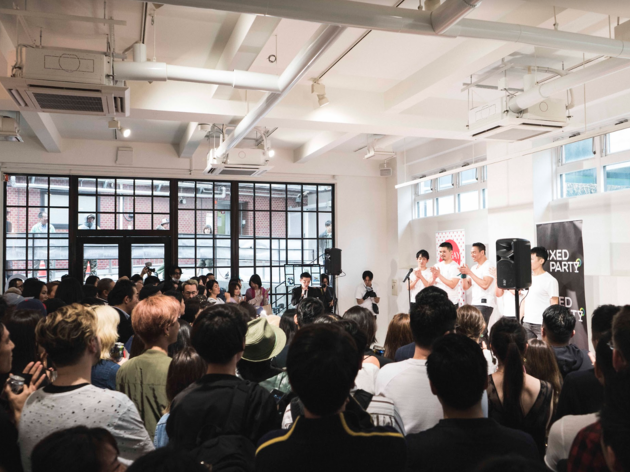 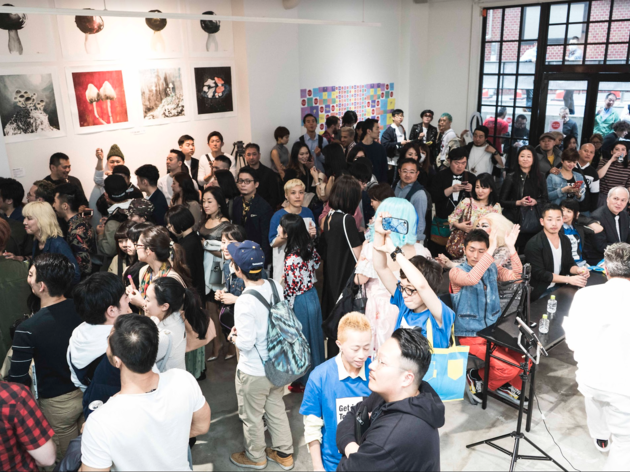 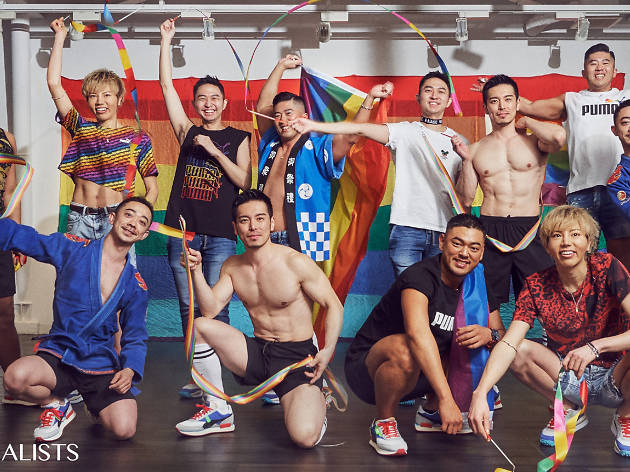 [Update, Mar 23] This event has been postponed until further notice due to the coronavirus outbreak.

This year will mark Japan’s third time participating in the Mr Gay World competition in South Africa, where international finalists will face off in a series of challenges for the title of Mr Gay World 2020. For the local chapter, the Mr Gay Japan Final on April 5 will determine who represents Japan in the global competition that takes place from April 26 to May 3, and contestants will be judged in a swimwear contest as well as on their speeches advocating for the LGBTQ+ community in Japan.

This year’s final is open to the public, accessible to anyone who wants to support the competitors in their activism. There will be no admission fee, but the organisers encourage a donation of ¥500 for the benefit of the gay rights movement in Japan.

There will also be a secondary competition for the Best Social Media Award in the weeks leading up to the Japan finale. Members of the public can cast votes by liking the photos of the finalists on the official Mr Gay Japan Instagram feed. The contestant with the most likes on his ‘vote for me’ photo will also be announced at the April 5 event.