Curated by Horiyoshi III (pictured above in his younger years), a renowned master of traditional Japanese tattooing, this private collection is packed with materials related to the culture, customs, history and present-day state of skin art. Here are a few things you’ll learn when you visit: 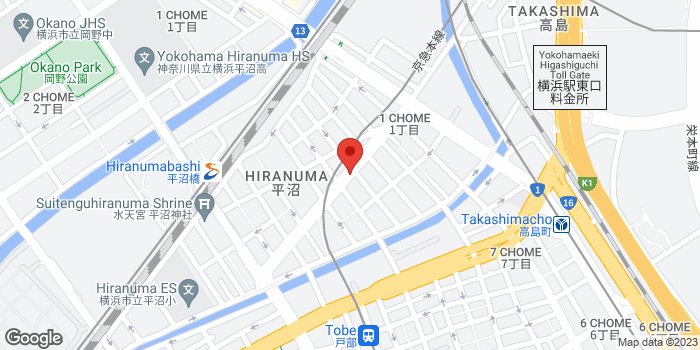