Memories of the City: A Thirty Thousand Year History of Tokyo 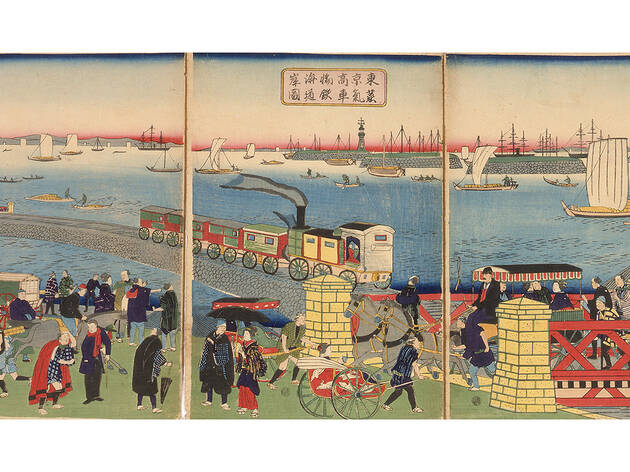 1/4
Photo: 東京高輪海岸蒸気車鉄道の図 歌川広重(三代)画 1871年（明治4）Print of the Steam Engine Railway at Takanawa (1871) by Utagawa Hiroshige III; on display until October 24 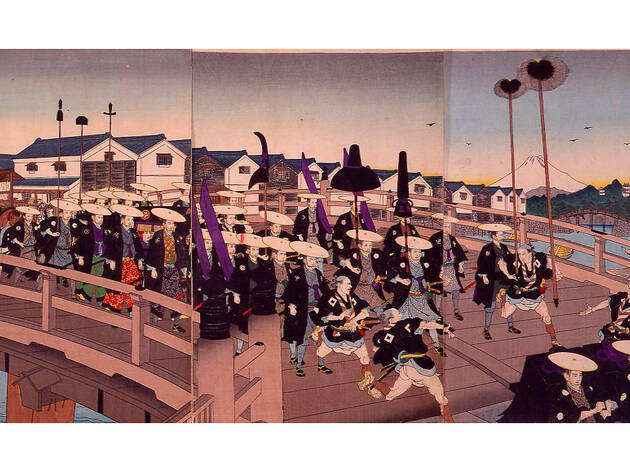 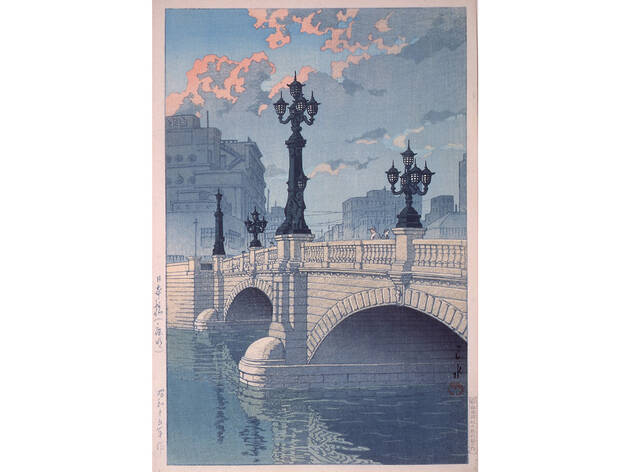 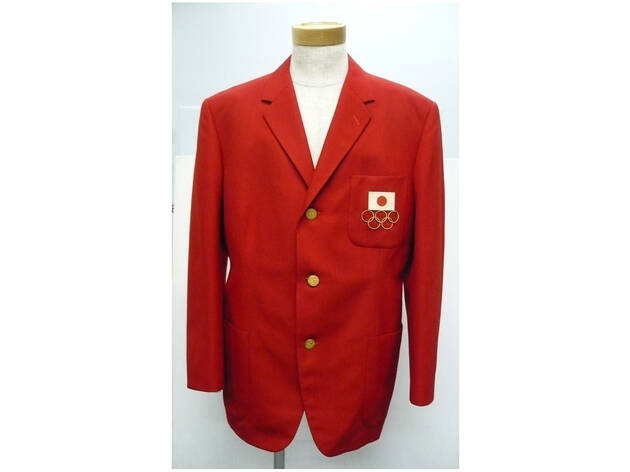 Before the Edo-Tokyo Museum closes temporarily for renovation in April 2022, make sure to drop by this special exhibition focussed on Tokyo’s long history, dating back over 30,000 years.

There are ancient tools on display, all made of stone, wood and soil between the Paleolithic period and the Kofun period (300-538 AD). You’ll learn about the development of Edo (the city now known as Tokyo) and see how it became a modern-day capital. For example, keep an eye out for an old print from 1871 that shows the Steam Engine Railway at Takanawa – the remains of those train tracks were recently rediscovered around the new Takanawa Gateway Station.

There are woodblock prints showing Tokyo’s more modern developments, too, including reconstruction efforts after the 1923 Great Kanto Earthquake and World War II. Plus photos, banners and uniforms commemorating the city’s incredible transformation ahead of the Olympic Games in 1964.