The biggest and most beautiful of Japan’s summer music festivals, Fuji Rock is officially returning to Naeba in Niigata prefecture on July 29-31. Last year featured only local artists due to Japan’s strict Covid-19 border rules, but Fuji Rock has brought back an impressive line up including international superstars.

So far the festival has announced that it will feature Vampire Weekend, Jack White and Halsey alongside other artists including British rock band Foals, electronic music masters Bonobo and Mura Masa, singer-songwriter Arlo Parks, experimental pop band Japanese Breakfast, Grammy nominated R&B artist Syd and more. There will also be Japanese artists like Tokyo Ska Paradise Orchestra, Hanaregumi, Superorganism and The Fin, too. 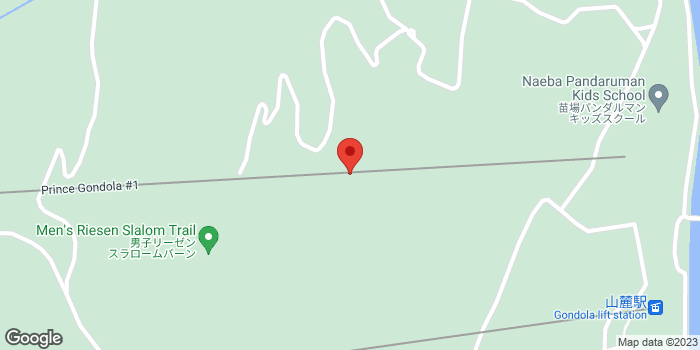