Chanko nabe is the protein-rich hotpot dish eaten by sumo wrestlers to build up their massive bodies, and there’s no better way to enjoy this traditional favourite than by having it cooked by a former wrestler. Koto Kuroshio is still a larger-than-life character, despite having shed plenty of weight since his active years, and welcomes all comers to his Kagurazaka restaurant. Photographs of his glory days adorn the walls, a trophy can be seen here and there, and Kuroshio will happily put up for a photo op to authenticate your sumo eating experience.

Contrary to popular belief, chanko nabe is actually very healthy. Containing fish, chicken, meatballs and tofu while also brimming with vegetables such as leek, carrot, peppers and mushrooms, it’s cooked in a dashi stock flavoured with either soy sauce or miso. However, a pot usually consumed by four diners would be eaten up by a single sumo wrestler.

Kuroshio uses white barley miso for the stock – something that gives the soup a slightly sweet flavour. The fish varies depending on the season but is always included in generous chunks. Chicken is the sole kind of meat used, as it’s firmly believed that sumo wrestlers should only eat animals with two legs – to help them remain standing in the heat of a bout, of course.

Considering the sumo-sized portions, we recommend bringing both a large group and a true rikishi attitude. You’re guaranteed warm service and a relaxed atmosphere with plenty of sumo memorabilia. 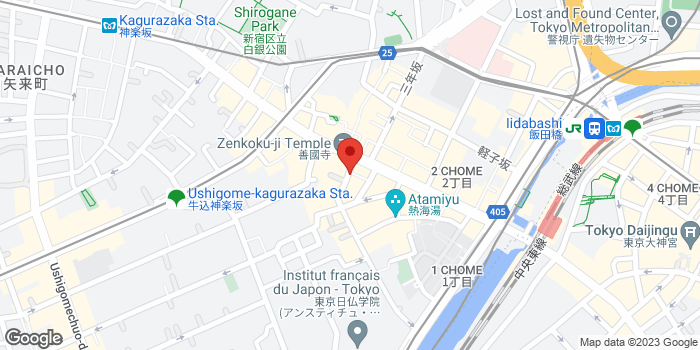