The 10th-floor of the iconic Shiseido building in Ginza is home to some of Tokyo’s most creative and elegant plant-forward dining. Faro re-opened at the end of 2018 with executive chef Kotaro Noda at its helm, bringing to the table 20 years of experience cooking in Italy along with his Michelin-level accolades. His dishes combine the delicacy and precision of Japanese kaiseki multi-course dining with the soulfulness of Italian cuisine. For desserts, you can look forward to the inspired creations of Mineko Kato, who also trained in Italy.

The dining room of Faro is a cool-coloured interior of blues, greys and whites, flooded with soft natural light. It’s upmarket but relaxed – Noda wants you to enjoy your time at the table, which he views as precious, inspired by the slow food culture of Italy.

Both lunch and dinner are set menus, which can be vegan and vegetarian – or not, depending on your preference. Ingredients are handpicked by Noda and Kato, who visit farmers and producers who share their passion and vision for natural farming. The chefs’ appreciation for ingredients, combined with their understanding of umami and fermentation, ensures each dish is full of flavour – regardless of whether they contain meat and dairy or not.

Noda’s signature dish is his award-winning jagaimo (Japanese potato) spaghetti, which is a textural extravaganza: tendrils of crisp blanched and crunchy fried potato in a dashi broth (non-vegan) or a koji-enhanced soy milk broth (vegan). Another stunner of a dish is his egg hydrangea – a slow-cooked egg topped with a hydrangea-inspired array of powdered freeze-dried cabbage, in pink, blue and purple.

Other vegan items might include a zucchini carpaccio with pink grapefruit, moroheiya panna cotta with edamame and tomato-extract soup, and even a vegan cheese board. On the non-vegan side are dishes like Kumamoto beef tataki with beetroot purée, paprika-poached Ise Ebi (Japanese spiny lobster) with leek and herb-infused sauce, and housemade bread with kelp butter. Pasta dishes also make a strong showing, such as lotus root and seaweed ravioli, and paprika and squid tagliatelle.

Kato is a talented pastry chef whose interest in design, modern art and manufacturing is reflected in her highly technical yet artful desserts. Kato refined her skills working as a pastry chef at Michelin-starred restaurants such as Osteria Francescana. Her herb garden dessert is a pastry base topped with cream and a garden-like array of herbs and flowers, while the future of rice is an elaborate all-white arrangement of different expressions of rice. 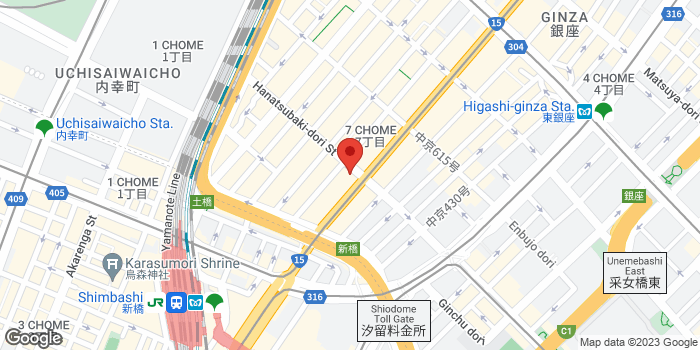