We’ve long known that Hiroyasu Kawate is a brilliant chef. But ever since Florilège moved to its new home in Aoyama in March 2015 it seems he’s raised his game even further. A few factors separate Florilège from the competition. There’s the dramatic setting: the counters and walls are the colours of ash and charcoal, the carpets lava red. The plants in the open kitchen seem startlingly green, beacons of brightness in an otherwise dimly lit room. Kawate and his fleet-footed colleagues work quietly under spotlights; it’s thrilling to observe them up close, to hear the sharpening of knives and the clatter of pans while you anticipate the arrival of your meal (¥7,500 for a six-seven course lunch, ¥15,000 for 11 courses at dinner).

While Florilège is often described as ‘French-Japanese fusion’, Kawate says he doesn’t separate the two cuisines in his mind. He’s worked in both countries and wants to develop his own style without worrying too much about labels. His menu, which changes every two months, features dishes which echo the décor with radiantly bright ingredients contrasted against earthy crockery: a beef consommé with aged meat and smoked potato is a highlight, while we also love the sardines served with noodles and sundried tomatoes. Big bonus points for using sustainable ingredients and reducing food waste where possible – we wish more Tokyo restaurants would follow Kawate’s lead. There are only 16 seats at the counter (plus six more in a private room), so book well in advance. 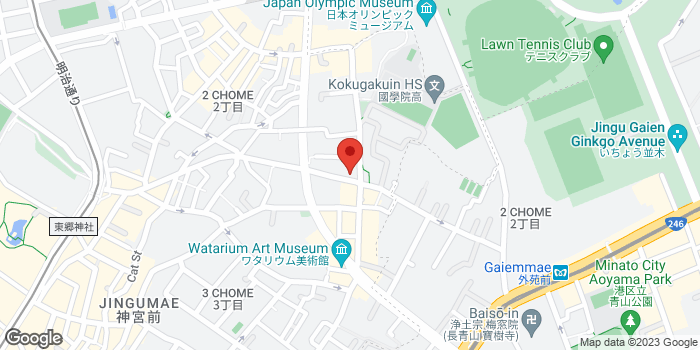