In 2015, Japanese Soba Noodles Tsuta shocked the culinary world when it received a Michelin star – the first ramen shop to do so. A few things have changed since that fateful day.

Firstly, the shop moved from its humble roots in traditional Sugamo, known for its old-school aesthetic and elderly population, to trendy Yoyogi-Uehara, an upscale neighbourhood where you’ll find boulangeries side-by-side with boutiques. Then in 2020, Tsuta lost the Michelin star that turned its ramen into a household name. On top of this, Tsuta's owner and chef Yuki Onishi unfortunately passed away in September 2022, causing the restaurant to close down.

Now, Tsuta is gearing up to finally reopen its doors on Friday February 10. Even though it's lost its Michelin star, Tsuta was, and still is, innovative in its ramen game. In a land of curly noodles swimming in heavy, pork-based broths, Tsuta’s versions are surprisingly light and complex. Rather than using usual ramen ingredients, bowls here incorporate ingredients from all over the world inspired by late chef Onishi's favourite dishes, ramen or not.

Tsuta has yet to reveal its menu with the reopening, but we hope that chef Yuki Onishi's famed creations will still feature prominenting on the restaurant's noodle line-up. 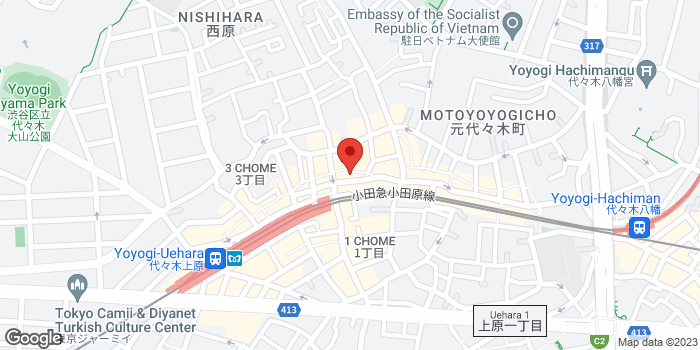