The sea bream painted on the wall is a bit of a giveaway, as this ramen shop specialises in soup made from said fish, known as madai in Japanese. They open at 11am on the dot, but their immense popularity means that people queue up from long before that, leading to the soup usually running out before evening. Inside, the space is somewhat cramped with a mere eight counter seats but liberally decorated with wood carvings and little bonsai of snappers and other seafood. And the ramen sure exceeds expectations: the sea bream is sourced directly from Tsukiji every day, and the thin whole-grain noodles, the char siu with yuzu touches that's smoked over sakura wood and the komatsuna toppings are all beautifully simple and elegant.

Try the Madai Ramen Zosui set, which comes with white rice dunked into the soup – giving it all a bit of a medicinal feel, albeit one that's so good you'll forget you're essentially eating ramen rice. And if all that fishy broth is too much for you, try the Noko Madai (rich red snapper) Ramen, which, contrary to expectations, is actually the broth from their signature Madai ramen mixed with a clear chicken broth. It's usually a sell-out though, so get there early if you want a taste. 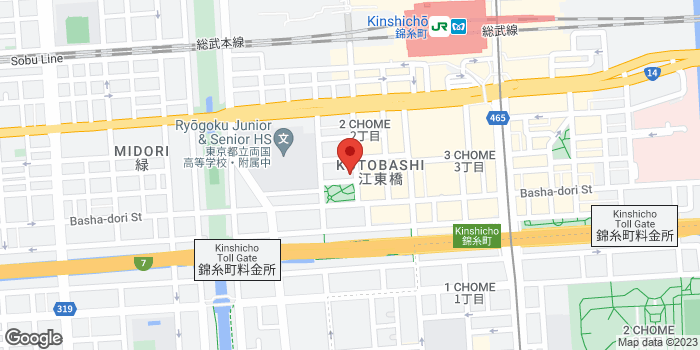