Chef Miyazono barely has time to dream of sushi. On most nights the final customers to leave his restaurant don’t get out till 4am, and then he’s got an hour of cleaning before he heads straight to Tsukiji to shop for the following shift. He sleeps, briefly, and returns to his counter a little after noon. Incredibly – and, it might be added, slightly worryingly – Miyazono is open seven days a week. A spell in the army didn’t quite prepare Miyazono for the gruelling itamae lifestyle (the sushi industry is much tougher, he jokes) and he’s a surprisingly chirpy chap given his punishing workload.

Such toil, sacrifice and obsession (he admits to visiting sushi restaurants on the rare occasions he gets a day off) deserves your custom, and you won’t be disappointed. Come for dinner and you can slowly soak up the artistry, theatricality, intimacy, gorgeous ceramic crockery and gasp-inducing sushi. The shrimp sashimi is luxuriant in flavour while the nigiri – using rice mixed with brown or white vinegar, depending on the fish – is a match for just about anywhere in this city. And if you’re there during the warmer months, don’t skip the abalone, steamed for six or seven hours and served with a hint of fresh wasabi.

There are only nine seats in this elegant restaurant, so book in advance or turn up late – but not too late, because Miyazono doesn’t serve food to customers who arrive after 1am. He’s got to sleep some time. 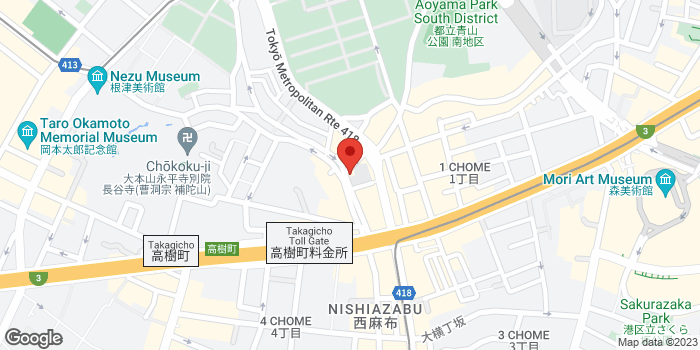