The area surrounding the JR Kameari Station is known for its high concentration of popular ramen restaurants, but the fact that Nonokura stands out despite being a newcomer is testament to its brilliance. It has been the talk of the town since opening in December 2017, and you can expect a long line during mealtimes.

The ramen (which is sometimes also known as ‘chuka soba’, meaning ‘Chinese noodles’) at Nonokura may be traditional but it is perfect. Made with a base stock of chicken and seafood, there are two options on the menu: the shio (salt) ramen and the shoyu (soy sauce) ramen. We recommend the latter, for the simplest fact that there’s a good depth of umami flavours from the use of dried sardine, kombu seaweed and bonito flakes.

While the soup is obviously the star, everything else in the bowl is made well and can hold its own. The firm and chewy house-made noodles are a good vessel to soak up all the flavours. The roast chicken slices are tender, the thick roast pork fillets are flavourful, and so are the wontons and marinated soft-boiled egg. All these elements come together beautifully, making this classic bowl of ramen worth savoring until the last drop. 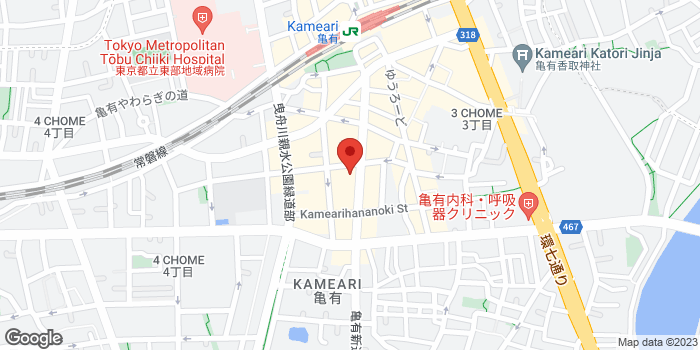