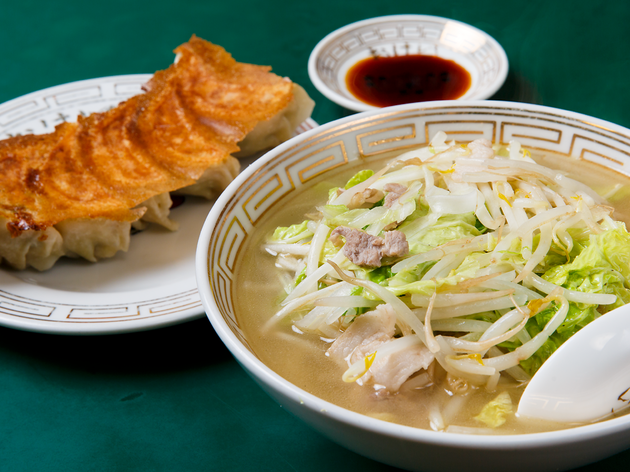 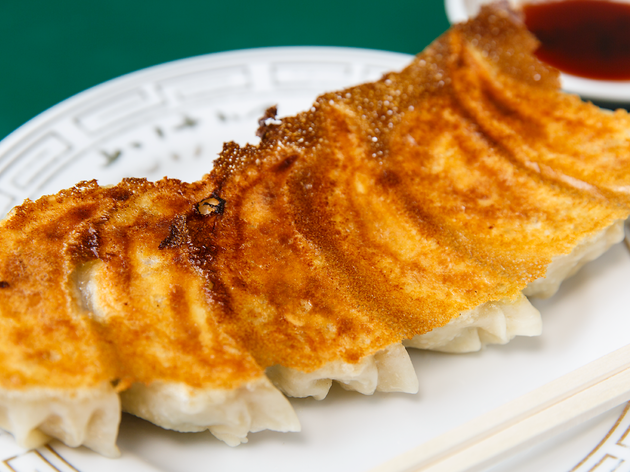 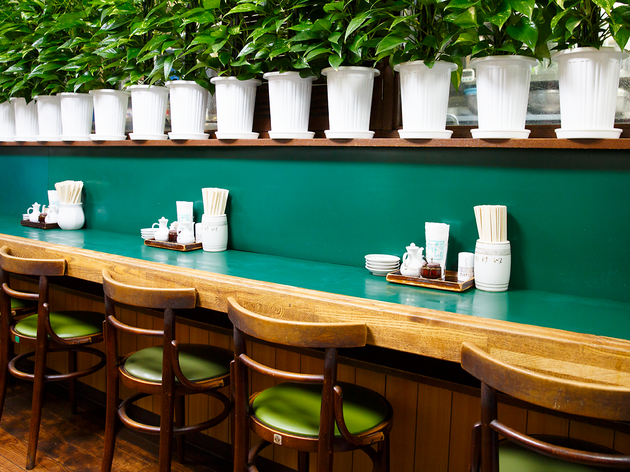 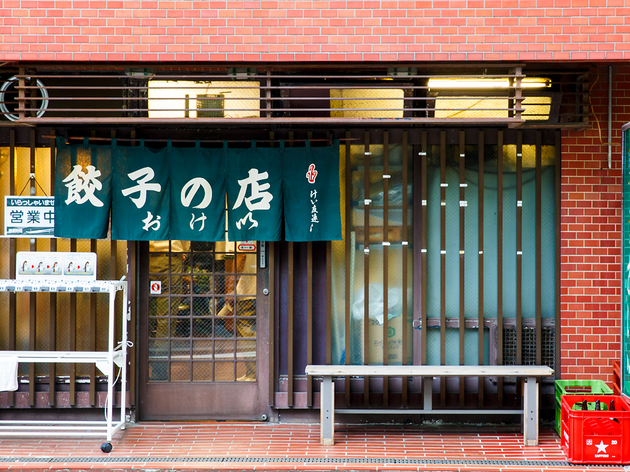 The humble, ubiquitous gyoza is one of the most delicious snacks in Japanese cuisine. It’s commonly served as an accompaniment to ramen or as a quick and cheap meal – but if you’re looking for quality gourmet-style dumpling, this little joint near Iidabashi is the place to go.

Okei has been in business for over half a century, and its chef-owner Hitoshi Umamichi makes some of the best gyoza around. The wrappers and fillings are still made by hand and with the original recipe that paved the way for the restaurant’s opening back in 1954. It’s the way gyoza should be: the skin is chewy on top and fried till golden and crispy at the bottom; the filling, a mix of Chinese cabbage, ground pork and garlic chives, are just dripping with juices. To savour the best of these gyoza, Umamichi recommends that you first try them as is before dipping them in a DIY soy-and-vinegar sauce mix (instructions for the perfect ratio are placed on the table).

The restaurant’s recent induction into the Michelin Guide (it scored a Bib Gourmand rating) has brought long queues to its door, especially on Saturdays. Customers start lining up before the restaurant is even open, and the line can sometime stretches to the convenience store 60 metres away. All this to savour Okei’s daily stock of 1,440 gyoza that’s just enough for 240 people – and yes, they often sell out before closing time.

For a full meal, we suggest you pair a plate of six dumplings (¥620) with a large bowl of their popular tanmen noodles (¥700), which is served in a light salt-flavoured broth with vegetables and sliced pork.