Susumu Kakinuma was churning out perfect margheritas and marinaras long before Tokyo's current pizza boom started. The middle-aged chef spent a year eating his way around Italy's best pizzerias before returning to Tokyo and opening one of his own. That shop, Savoy, lasted two decades and spawned a couple of sister branches before Kakinuma closed it and transformed it into Seirinkan, one of Tokyo's best pizza restaurants – and certainly its most unique. The Nakameguro eatery is a multi-floor steampunk spectacular of wrought metal staircases, scarlet curtains and dark wood floorboards, offsetting an industrial-looking kitchen whose recessed oven more closely resembles an incinerator.

Classical music (or Beatles songs – the chef is a huge fan) pipes over an antique stereo system as Kakinuma prepares his pizzas, each of which spends just 60 seconds in the oven. The margherita is a long way from textbook: only a slight smear of tomato sauce under the cheese, which is topped with vividly ripe tomatoes, basil and a hearty lashing of olive oil. The crust is as light and chewy as freshly baked ciabatta, with a dusting of salt that makes each bite worth savouring. Kakinuma's marinara is just as good, packing the kind of vibrant flavour that more extravagantly topped pizzas seldom achieve. And that's the full extent of the menu, at least as far as the pizzas go; if you want variety, try the pasta or appetisers instead. 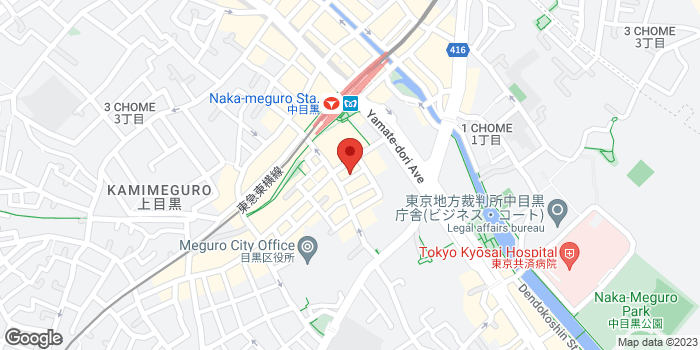