A meal prepared by Shinichi Akatsuka is a rare treat. The bespectacled, softly spoken chef is one of the city’s finest practitioners of kaiseki – Japanese haute cuisine with a focus on artful, seasonal, ceremonial and perfectly balanced food. His tranquil Gaienmae restaurant, which opened 12 years ago and now boasts two Michelin stars, offers the ideal setting for such beautiful fare – there are four elegant private rooms as well as counter seating facing a quiet garden. It’s hard to believe Chef Akatsuka when he says he could barely make miso soup when he left high school; not only is the chef today famed for his full-flavoured miso, but he’s also considered something of a genius when it comes to harmoniously combining seasonal ingredients from around Japan, with an emphasis on fresh fish and other seafood. He’s also a magician with ingredients such as bonito flakes and matsutake mushrooms. Yet in spite of all the plaudits, Chef Akatsuka remains modest, insisting there’s plenty of room for improvement and that he’s going to dedicate his life to the mastery of his craft. Such committed craftsmanship, unsurprisingly, comes at a price (omakase deals start from ¥15,000 at dinner, drinks not included). It’s worth every yen, of course, because this is among the most exquisite of kaiseki experiences in Tokyo. 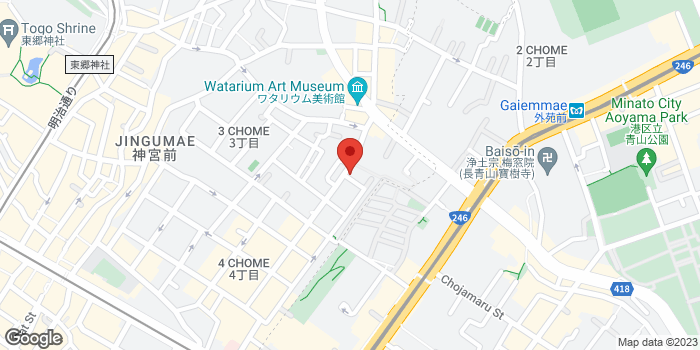