The view from Sézanne just adds to the experience as large windows look out onto the train tracks going in and out of Tokyo Station, with the skyscrapers of Marunouchi glittering in the background. Calvert came to Tokyo's dining scene from Hong Kong, where he was previously head chef at Michelin-starred Belon.

Sézanne earned its first Michelin star just five months after opening, and once you sample Calvert's technique-driven cuisine, you'll know why. The omakase lunch and dinner menus are driven by seasonal ingredients sourced from producers from across Japan, so no two visits are guaranteed to be the same. We love the Akkeshi oysters from Hokkaido paired with koshihikari rice and wild sorrel. The big highlight, though, is the Sézanne sourdough, made with Hokkaido corn that’s dried and turned into polenta plus a homemade yeast developed by Calvert.

Desserts at Sézanne are created by pastry chef Elwyn Boyles while the restaurant’s changing selection of wine, sake and champagne is curated by sommelier Nobuhide Otsuka. 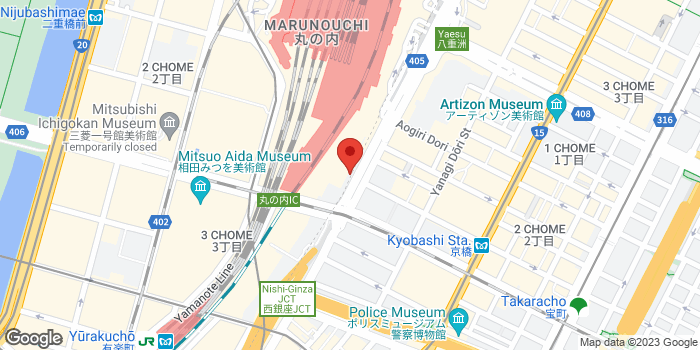