Chef Shusaku Toba’s passion for developing the city’s dining scene never has a limit. With his advanced ideas and skills for culinary creation, Yoyogi-Uehara’s popular restaurant Gris has been transformed into a totally new restaurant, Sio during the summer of 2018.

Teaming up with young skilled chefs and sommeliers, Sio offers an incredible fusion of washoku and cuisine française. His signature dish, foie gras mousse and macaron is still a part of the course and is featured with its own special plate. Diners are served ten courses with the main meat as either pork, beef or pigeon, while seasonal products entertain you with each and every dish. If you're not a wine drinker, the restaurant also has a tea pairing option where a variety of Chinese tea is served along with each dish and perfectly matches not far behind from wines.

One big conceptual shift for the restaurant is to abandon the conventional pay system of the restaurant world in which young chefs usually work in hard circumstances over a low salary. Chef Toba thinks it can end up ruining the future business of the whole industry, so while he owns another company to run the restaurant, all generated profit from Sio turns into salary for the restaurant staff.

Another new main theme of this restaurant is to collaborate with artists and producers throughout Japan. Not only with food suppliers, but also with a sound producer for BGM, as well as many artists to create special equipment for Sio.

The chef admits the prices for their courses are not the most reasonable, but considering all other factors that comprise the restaurant are a reflection of the price. Every single intgredient and material used such as wet towels as well as the aroma used at the bathroom is a result of quality products and attention to detail that Toba and his team selected by themselves.

He believes that this is the ideal manner of restaurant and wishes to develop the catering industry to the next level with producers and customers who value the quality of the restaurant. 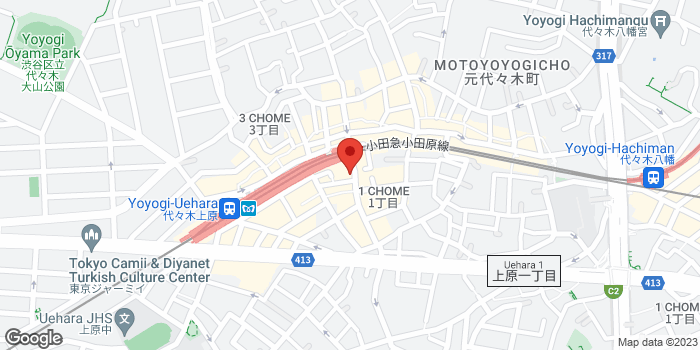