The quintessential old-school Tokyo cafeteria, Takeno has been keeping locals well-fed on cheap classics such as stewed fish, tempura and yakisoba (stir-fried noodles) for a good 80 years now. Approximately the same number of dishes can also be spotted on its ‘menu’, which consists of hastily scribbled slips plastered all over the shop walls. While lunchtime is its busiest time, many people also frequent Takeno for its small izakaya-style dishes, which make up the majority of orders in the evenings.

For a seasonal speciality, you can’t go wrong with one of the sashimi platters which is offered at a particularly good value. And if you’re visiting between October and April, don’t miss out on the deep-fried oysters, made with seafood fresh and premium enough to be eaten raw. Expertly prepared to be crunchy on the outside and rare on the inside, these creamy and flavourful bivalves are addictive. 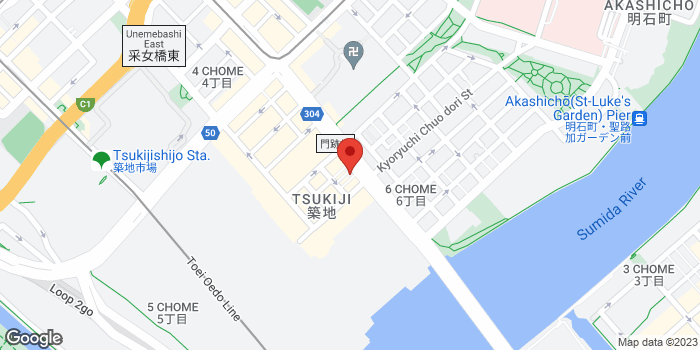