Tenoshima is out to reimagine austere high-end kaiseki cuisine as something more casual while continuing to push the boundaries of creativity. The interior certainly looks the part: inspired by the cosiness of a traditional Japanese kitchen/dining room, the restaurant has the relaxed vibe of a bistro but the stylings of a modern restaurant. The nine-course tasting menu, set at ¥15,000, changes roughly every fortnight. It is a showcase for chef and owner Hayashi Ryohei to champion the local, indigenous and seasonal produce of Japan, which he sources directly from farmers and fishermen around the country.

The dishes feature the flair and finesse of kaiseki but are not bound by its rules. A typical meal starts with multiple seafood dishes before moving on to heavier meats such as beef, and then concludes with a selection of sushi and a bowl of nyumen (somen, or thin wheat noodles, in hot broth) – a departure from conventional kaiseki, which finishes with rice and miso soup.

Fish is where Hayashi truly shines. He’s constantly exploring new ways to treat old favourites, such as using dried baby sardines in his nyumen broth to add depth and sweetness. Additionally, his preference for lesser known fish has become a highlight of the menu. 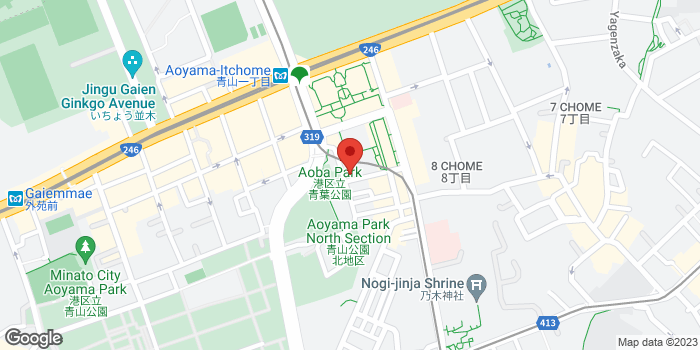