For some unknown reason, Takadanobaba is home to several tonkatsu (pork cutlet) restaurants boasting citywide popularity. These regularly attract lengthy queues of carnivores who don't mind waiting for what could be hours to bite into an extra-juicy piece of meat. But if you don't feel like standing in line, just head to Ton-kyu, set in the basement of a building just in front of Takadanobaba Station. While it's a popular spot, you're likely to be seated after only a short wait.

The tokusen rosu teishoku ('specially selected loin cutlet set'), Ton-kyu's drawcard, uses Hayashi SPF pork, a brand variety from Chiba prefecture famed for its particularly flavourful fat. It's still surprisingly gentle and won't sit heavily in your stomach – especially if you eat it with the ponzu sauce and grated daikon served with the set. The restaurant's own, somewhat sour nama sauce (made with fruit and veg) doesn't get in the way of the meat either. One quirky detail is the 'Neapolitan' spaghetti, small portions of which are served with all cutlets.

If you don't mind spending a little more, go for the tokusen hire katsu teishoku – the highest-quality fillet cut. Only two portions of it can be cut from one animal. The batter for this one is finer than the one used for the loin version and coats the cutlet thinner. And if you're looking to make your meal even healthier, consider ordering a side of cabbage before your cutlet arrives to avoid that sudden spike in blood sugar. All sets also include a choice of either tonjiru (pork-based miso soup) or a red miso soup with shijimi clams. 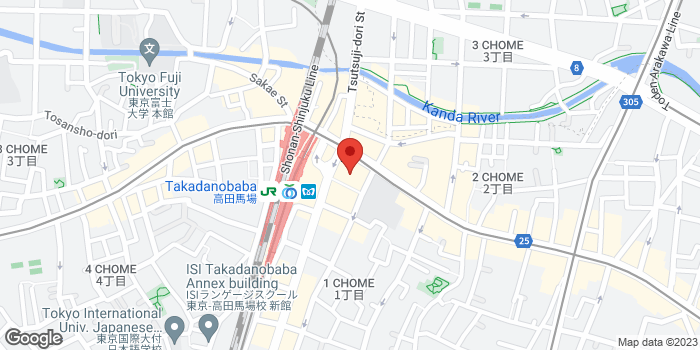