Everyone loves Kit-Kat, right? In Japan, the wafer choc is so popular it's nearing cult status (according to Kit-Kat’s global brand manager Stewart Dryburgh). It could have something to do with the fact that it's seen as a good luck charm, because 'Kit-Kat' sounds similar to 'kitto katsu', which means 'you will surely win'. But whatever the reason, the treat has apparently been the best-selling choc in Japan since 2012. So Nestlé has of course come to the party and opened the world's first Kit-Kat boutique at Seibu Ikebukuro, where you can choose from wonderfully experimental flavours like Purple Potato, Cinnamon Cookie, European Cheese, Bean Cake and Wasabi, as well as three special varieties created by Japanese chocolatier Yasumasa Takagi: Sublime Bitter, Special Sakura Green Tea and Special Chilli. So enthusiastic was the crowd on the store's January 2014 opening day that all 500 bars available sold out in under two hours. 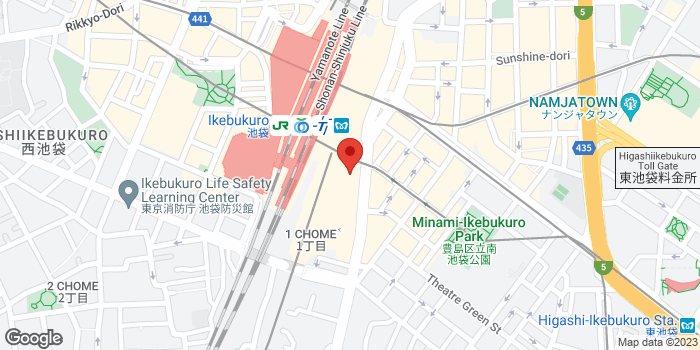