One might not have much time to take in their surroundings when rushing through the underground concourse of Otemachi, but a new opening on the B2 floor of Otemachi Tower will surely catch the eye of even the busiest commuters. With a theatre-like show kitchen, this sleek space is Aman Tokyo’s first patisserie, offering an array of sweet treats and sandwiches crafted by the hotel’s executive pastry chef Yoshihisa Miyagawa.

Miyagawa spent several years training in France before he joined Aman, so the offerings here are exactly the sort of indulgences people fly halfway around the world to eat in Paris – think mille-feuille framboises, baba a l'Armagnac, Paris-Brest... The only notable variation in Miyagawa’s version of these classic French pastries is the way he tones down the sweetness of the cakes to allow the ingredients to shine.

You can allow yourself to have more than one cake here without feeling like you’ve overindulged, too. The seasonal charlotte aux poires is so fluffy it’s as though you’re biting into a pear-flavoured cloud while the gateau au chocolat, available year round, is topped only with fresh cream to highlight the bitter notes of the Ecuadorian cacao.

Despite all appearances and the hotel’s reputation for being the most luxurious in the city, the items here are reasonably priced. You can buy a whole cake for ¥4,536-¥5,184 while smaller petit gateau range from ¥780-¥1,650. Meanwhile, croissants are ¥300 each with coffee priced at ¥500 – a perfect grab-and-go breakfast for a casual weekday treat.

Items are currently only available for takeaway, but around November there will be tables and chairs along the walkway, where you can sit down for a quick coffee break. 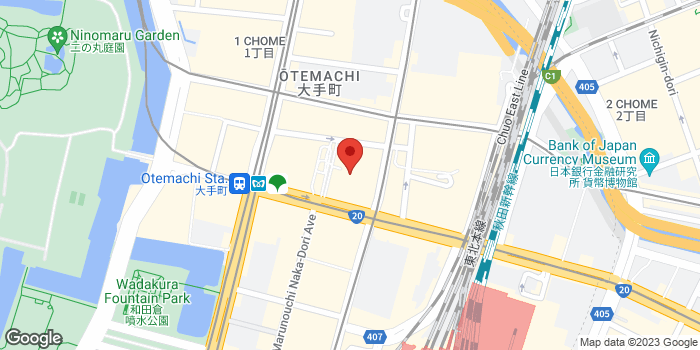