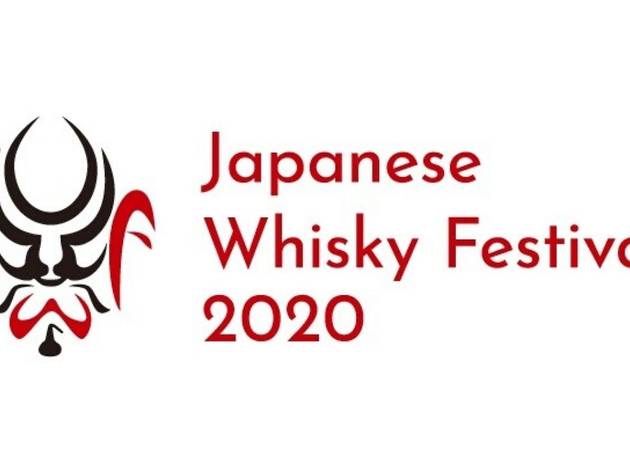 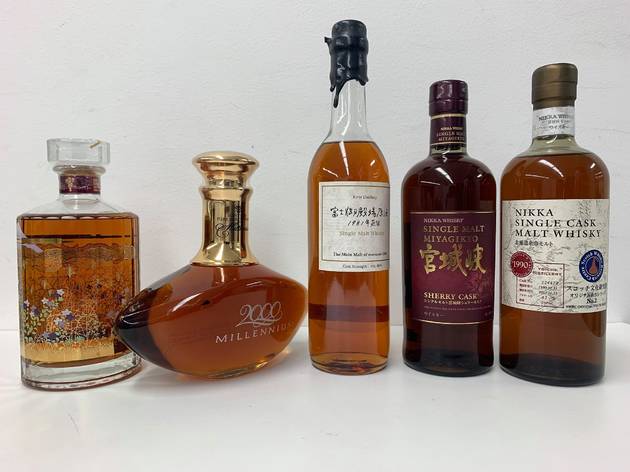 Japanese whisky is some of the most sought after booze in the world, yet highball-happy Japan has never had a festival dedicated to its own whisky – until now. The first Japanese Whisky Festival will be held in Ebisu on July 5. It’s limited to 1,000 people, and tickets are on sale online now, so don’t assume you’ll be able to snag one at the door. Expect 22 booths including the big three distilleries, Kirin, Suntory and Nikka, as well as craft distillers like Kanosuke, Saburomaru and Wakatsuru.